Is Crypto Low In? Crypto Analyst Shares His Take

In a recent Twitter thread, Raoul Pal, CEO at Real Vision, claims that the cryptocurrency market has “probably” reached the bottom.

The prominent analyst told his more than 966,000 Twitter followers that that macro turn was “very close.” Pal predicts that the bond yields have already topped. The yield on the benchmark 10-year Treasury note was a hair’s breadth away from reaching the 3.5% mark in early June.

Pal has also noted that non-fungible tokens are rising as Ether (EHT) volumes and floor prices are on the rise as well. As reported by U.Today, an NFT from the CryptoPunk collection recently sold for as much as $3.3 million in spite of bear market sentiment.

On Thursday, the price of Ethereum surged to as high as $1,400, but veteran trader Peter Brandt said that the rally was questionable due to low volume.

It should be noted that Pal’s opinions should be taken with a big grain of salt. Following the collapse of Terra in late May, the analyst claimed that he never owned or recommended the tokens from the failed ecosystem, but a video of him claiming that the project was basically “risk-free” later emerged on social media.

Pal is also known for making some notoriously wrong price predictions. Last September, he predicted that the price of Bitcoin would surge to as high as $400,000 by Mach 2022. Of course, the top cryptocurrency failed to come anywhere close to that target after peaking at $69,000 in November and entering a brutal bear market. 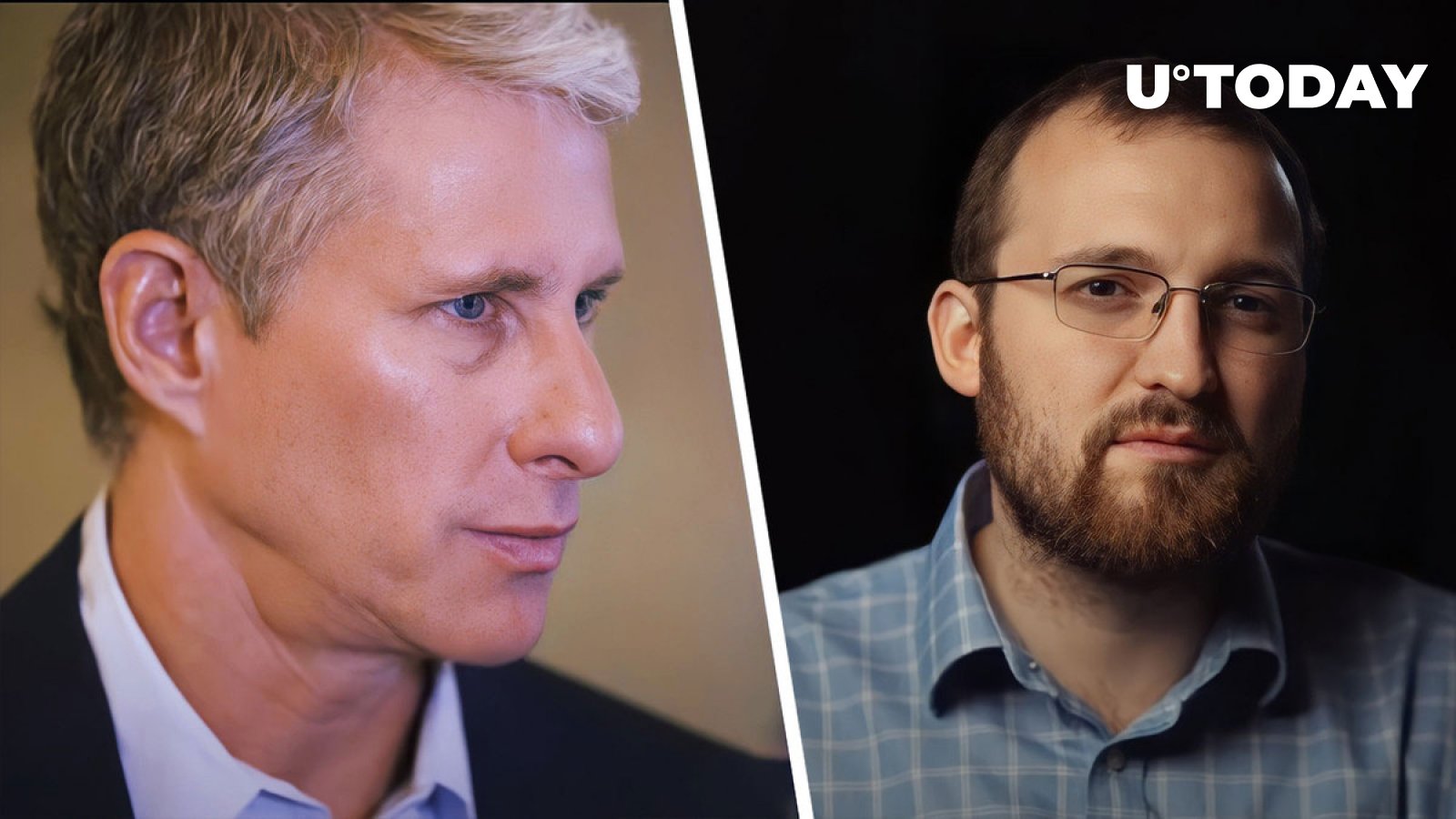 The co-founder and the executive chairman of Ripple, Chris Larsen, stated why he admires the creation of Cardano… 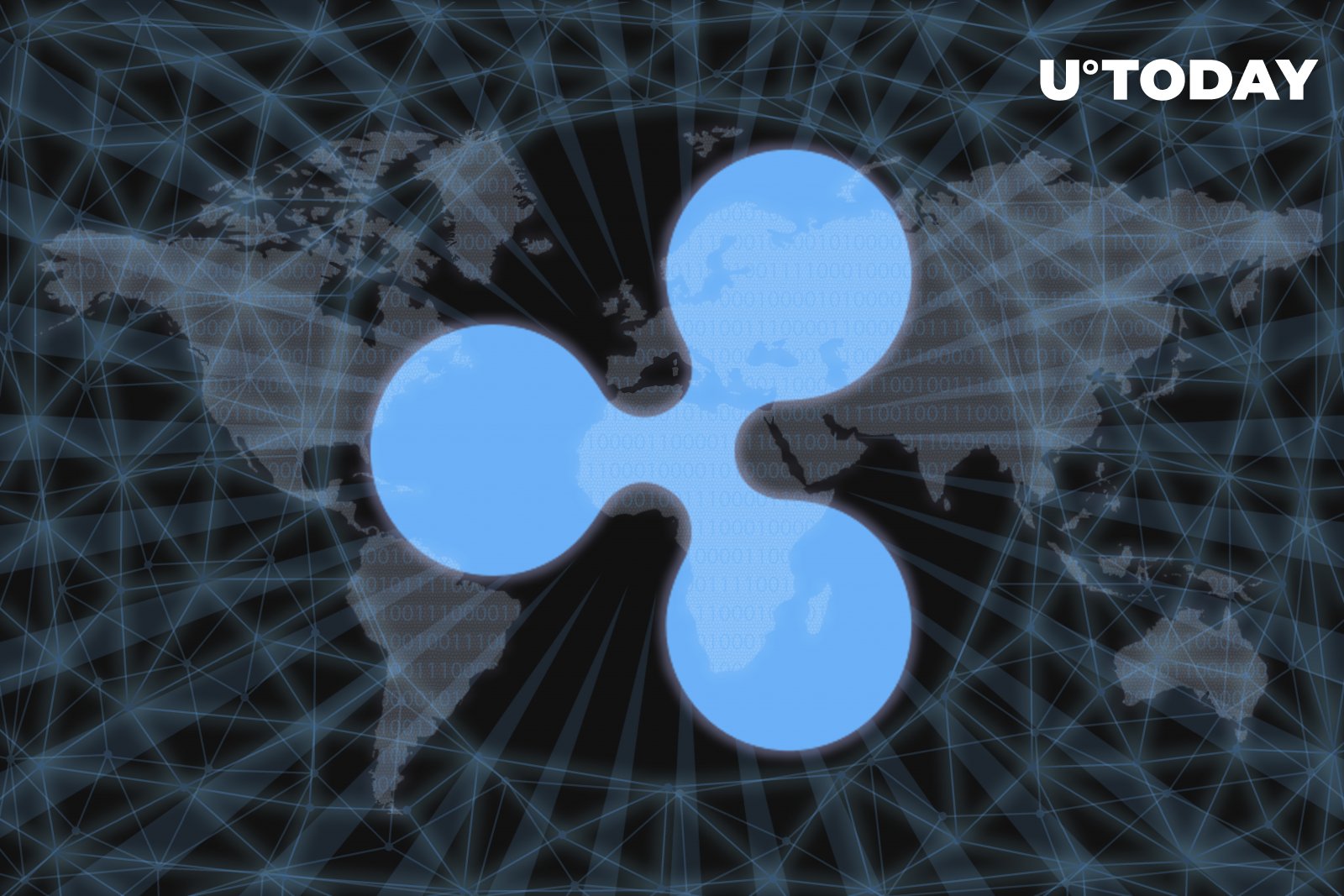 Blockchain company Ripple has inked a partnership with FOMO Pay, one of the leading payment institutions in Singapore,… 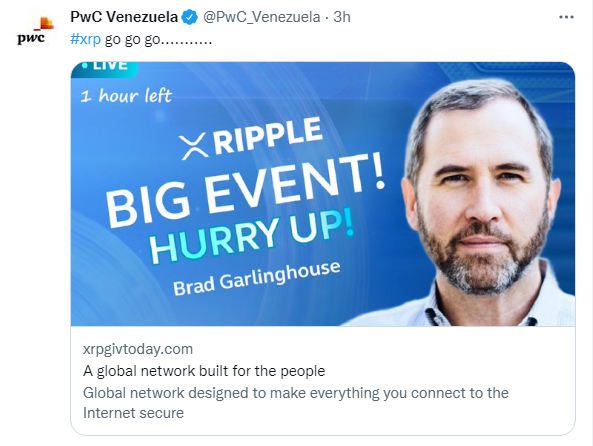 The official Twitter account of PricewaterhouseCoopers (PwC) Venezuela has been hacked in order to promote an XRP scam.…