In a historic feat, Ripple partner Peersyst Technology, a Barcelona-based software development firm, has announced that it has put into production the first version of the National Land Registry to record the first adjudication resolution in Colombia on XRPL.

As reported by U.Today, Peersyst Technology entered a deal with the Colombian government to record and register land registry rights in Colombia. Property title searches are still a laborious, primarily paper-based process. This aims to significantly speed up property transactions by putting the registry on the blockchain, stimulating the local economy.

The initial use case is a digital asset notarization software built on XRP Ledger (XRPL), which will be the registry of land awards for the Colombian Government. The solution, which makes use of the XRP stamp that enables digital assets to be registered on XRPL and their authenticity to be validated using a QR code, is put into place for Colombia’s National Land Agency “AgenciaTierras.” The initiative aims to register more than 100,000 adjudications in the short term to guarantee confidence for Colombians.

Aside from being a long-standing Ripple partner, Peersyst Technology was a recipient of the Wave 2 XRPL funding for a different NFT project.

The latest bridge built by Wanchain, a decentralized blockchain interoperability solution, now allows for XRP cross-chain transactions to be performed on the XDC Network.

Recent months have seen the emergence of various XRPL interoperability initiatives. Here, Multichain continued to play a crucial role by collaborating with projects such as Sologenic and onXRP.com.

Now perform cross-chain transactions of $BTC & $XRP on the #XDCNetwork via the latest bridge built by @wanchain_org.

U.Today also reported the launch of onAVAX.com, a cross-chain DeFi platform for XRPL and Avalanche native assets. OnAVAX leverages the Avalanche protocol in collaboration with Multichain to bridge assets between chains.

This Week in Coins: Solana Rallies as Crypto Market Sees Green to Start 2023 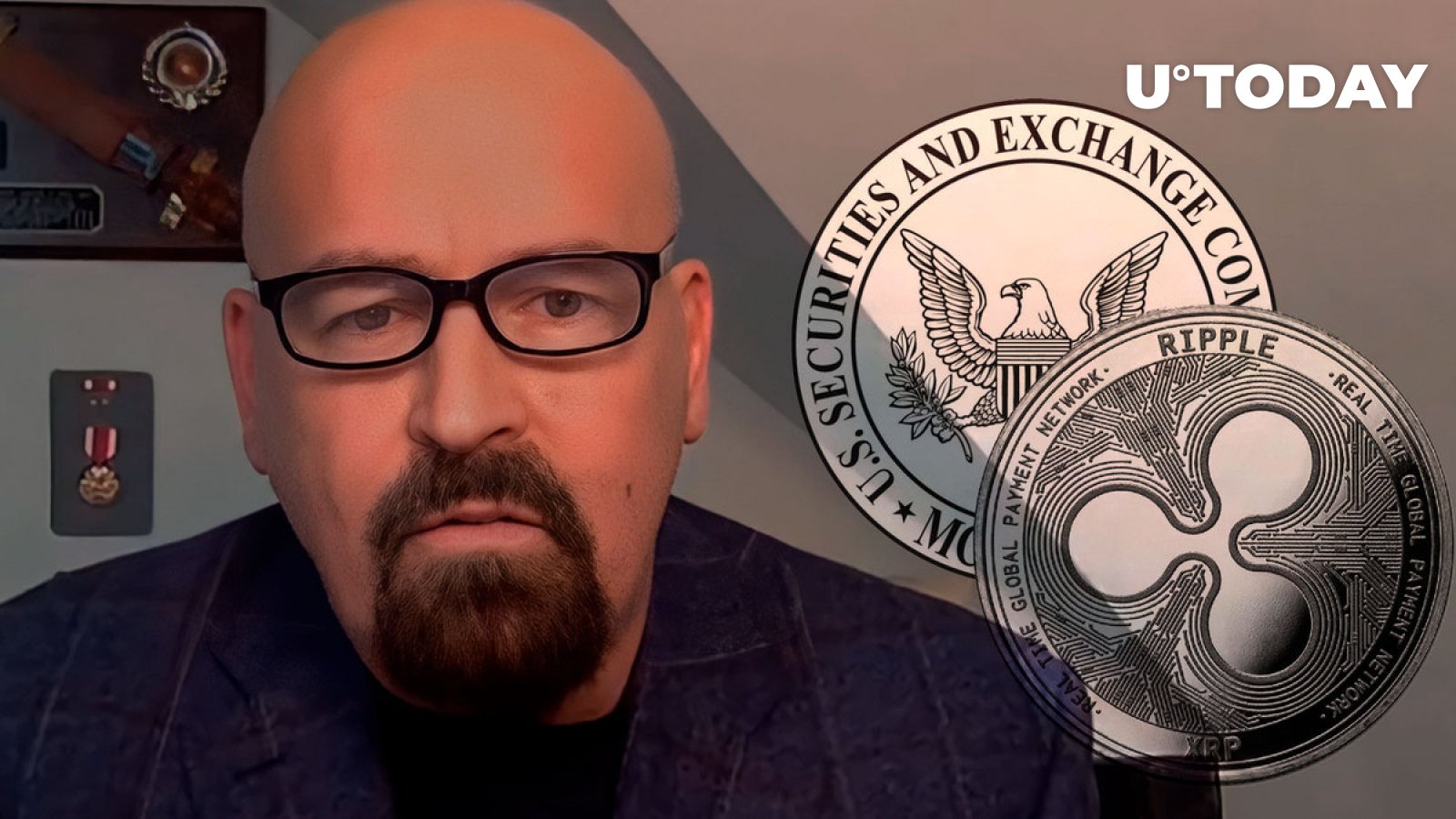 Why “Lot Is at Stake,” John Deaton on Fox Business

John Deaton, founder of CryptoLaw, criticized the SEC’s overreach in an op-ed that appeared on Fox Business. According to… 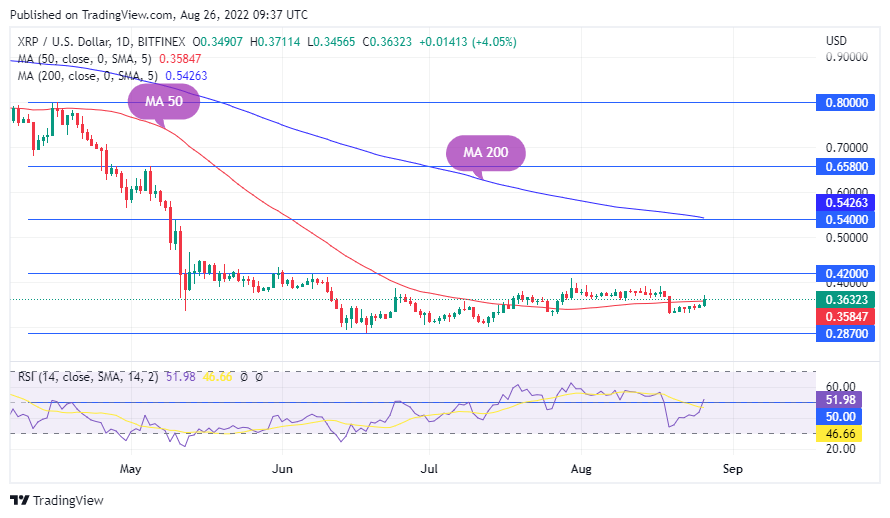 XRP Unexpectedly up Within Hour, 88 Million Moved into Wallets Lately

As seen on its chart, XRP suddenly spiked within an hour, posting a massive green candle. At the… 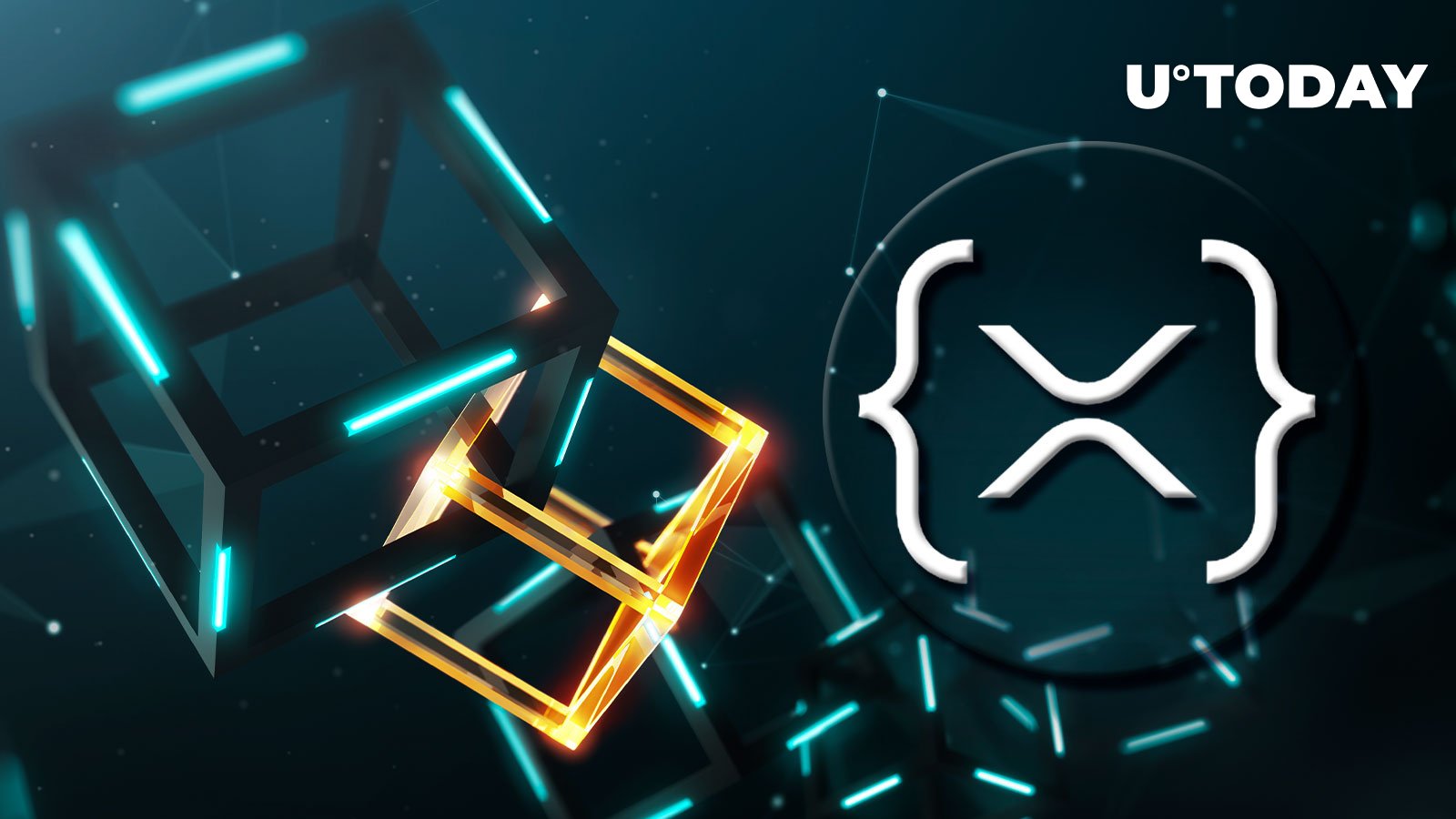 RippleX, the developer arm of blockchain company Ripple, has revamped the design of XRP Ledger’s sidechains, according to an…