Last weekend and the beginning of this week were pleasant surprises for cryptocurrency investors and traders as some altcoins are showing double digit gains, and the biggest cryptocurrencies on the market are rallying and reaching new levels, but it might be too early to celebrate as massive risk factors still exist.

Additionally, the United Kingdom, Canada and Japan will all announce their June CPI. Since many developed countries are announcing inflation data, investors will see the real state of global financial markets.

U.S. dollar is losing its strength

As we mentioned in our previous market review, the DXY rally is one of the main factors pushing the price of Bitcoin down and not letting it gain more momentum on the market in addition to the lack of inflows on the market.

In the last two trading days, the U.S. dollar has lost more than 1% from its value and reached a one-week low. The main reason could be the desire of investors to protect themselves from the potentially soft reaction of the Fed to the inflation data we received earlier in the last week.

DXY might also enter a “cool-off” retrace mode after rallying for the last 50 days against other currencies. The potential strengthening of monetary policy in the European Union will also cause a drop in the value of the U.S. dollar against the Euro.

Altcoins are getting second wind

Ethereum investors gained more hope in the network after the revelation of the Merge update date. Following the release, Ethereum Classic, which positions itself as the “true” version of Ethereum, rallied by over 35%.

Scaramucci Recalls ‘Betrayal’ by SBF: ‘I Considered Him a Friend’ 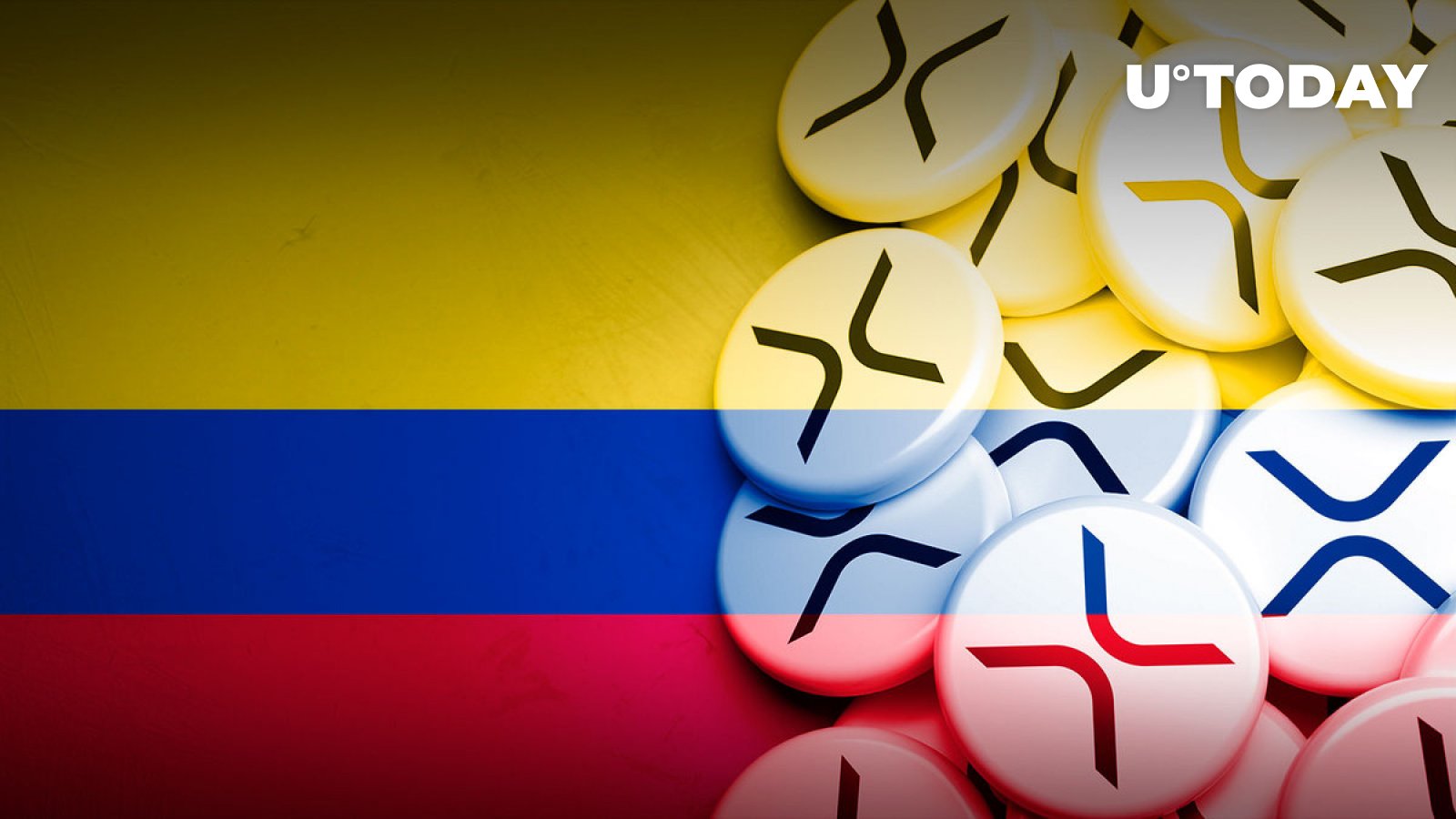 In a historic feat, Ripple partner Peersyst Technology, a Barcelona-based software development firm, has announced that it has… 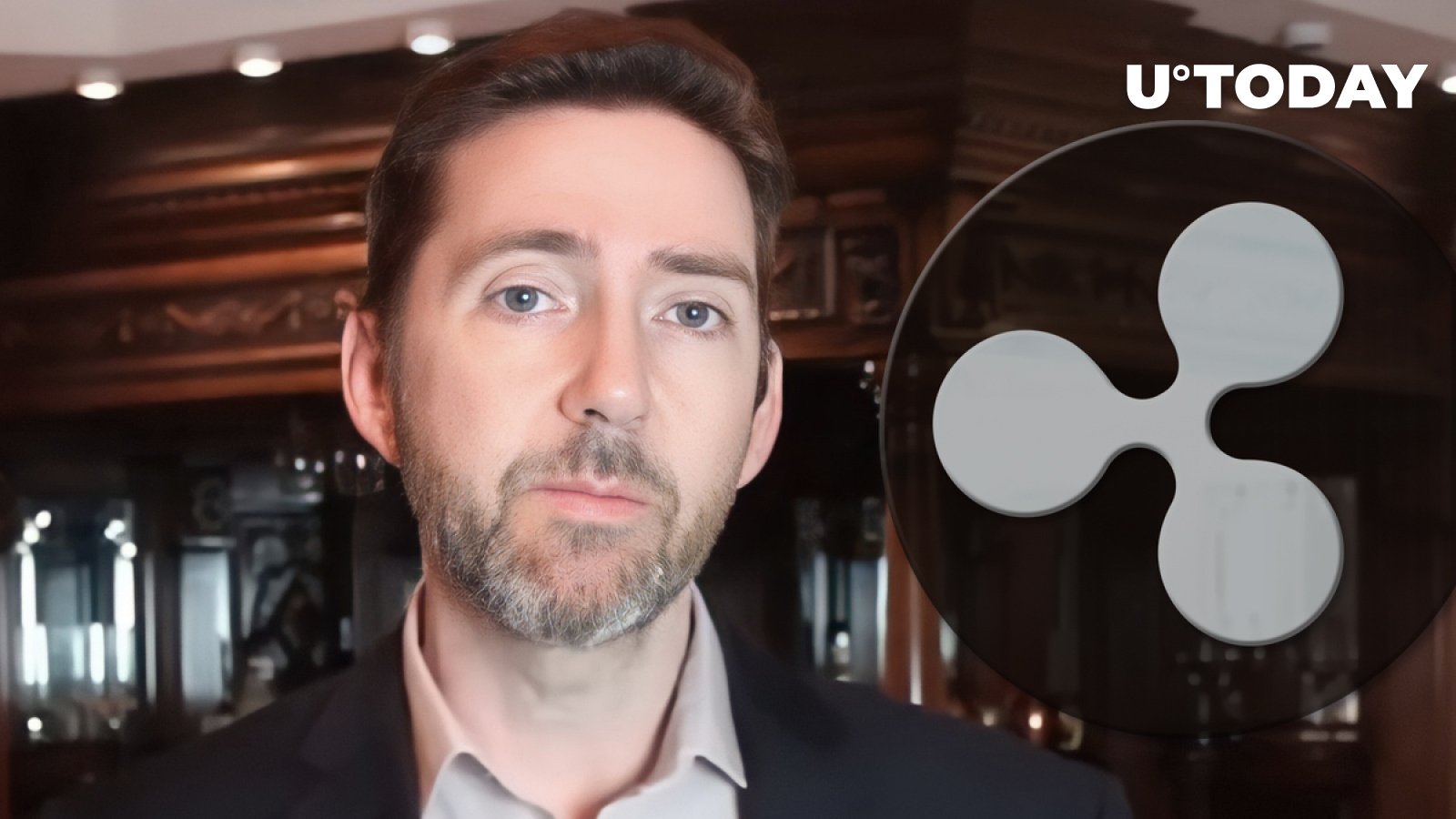 Ripple Lawsuit Gets Backing From Chamber Involved in Telegram Case, Jeremy Hogan Says What To Watch

As shared by attorney Jeremy Hogan, the world’s leading blockchain trade association, the Chamber of Digital Commerce, is… 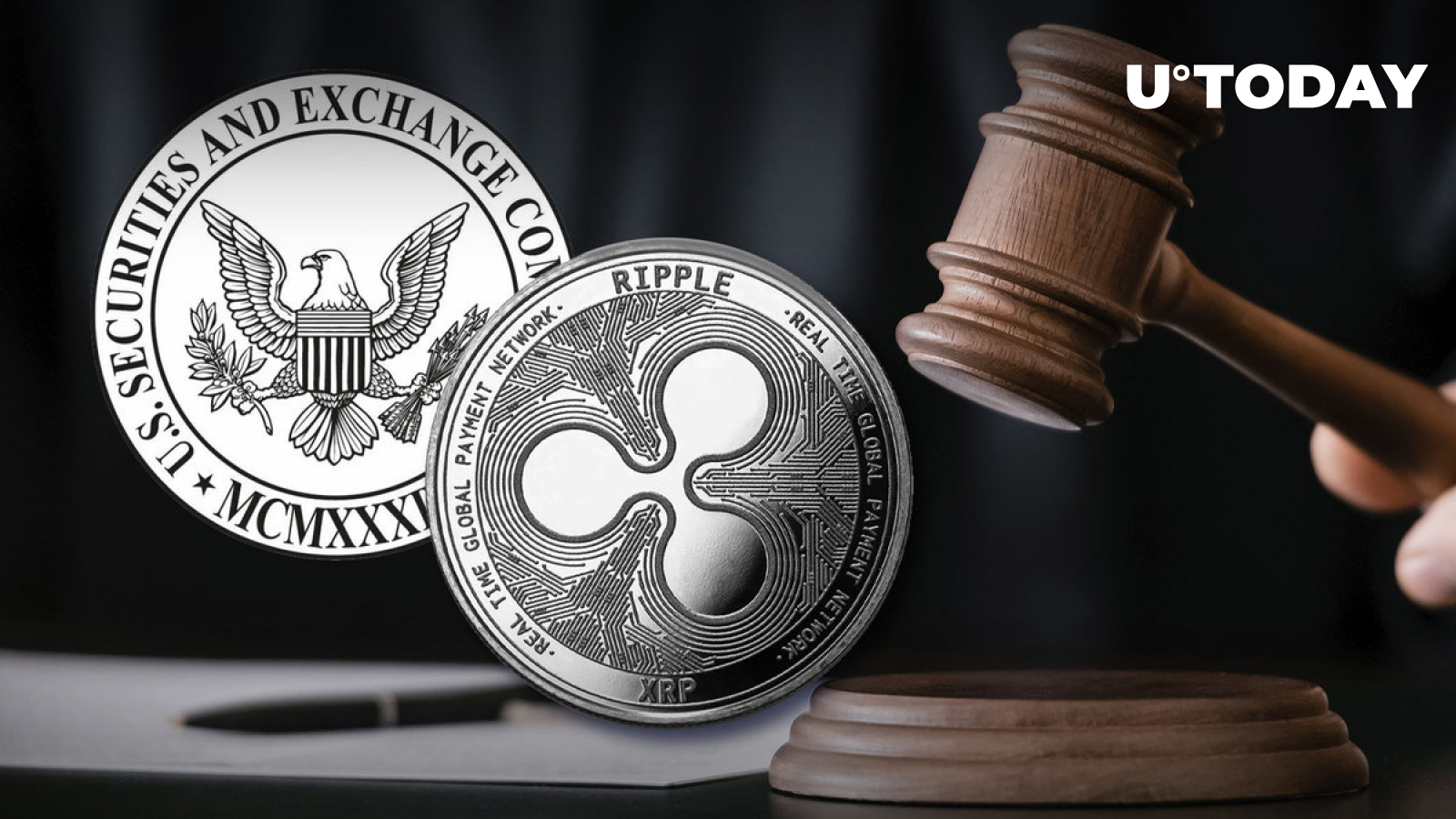 Blockchain company Ripple and individual defendants have filed a memorandum of law in response to the U.S. Securities…