Top crypto exchange Kraken has expanded its support for Cardano and XRP users. The crypto exchange, in a recent blog post, announced the addition of new assets BTC, ETH, USDT, USDC, XRP, ADA and DOT to the proof of asset audit.

The Proof of Reserves audit is an accounting procedure that enables clients who hold these assets on the exchange to independently verify that their Kraken balances are indeed backed by real assets secured by the global exchange.

The recently released audit carried out by global accounting firm Armanino LLP determined that Kraken securely held all of the above assets belonging to clients on its exchange, as well as that held in Kraken’s industry-leading on-chain and off-chain staking services.

The proof of asset audit for Cardano also covered its staking platform.

Kraken exchange setting the standard with their “Proof of Reserves Audit” – a procedure that cryptographically verifies Crypto holdings and account balances.

As reported by U.Today, Cardano recently set another milestone in its Vasil testing. The much-anticipated Vasil hard fork remains one of the most significant updates for Cardano to date. This is because Vasil hopes to bring significant improvements to Cardano and its Plutus smart contracts.

Ripple cited as a big player in Qatar

Ripple has been cited as a major player by the Cwallet CEO in a recent interview following landmark achievements in the country. As reported by U.Today, Ripple partner QNB launched a direct remittance service for money transfers from Qatar to the Philippines in a historic feat. This makes it the first bank in Qatar to introduce the service.

Through the use of Ripple’s financial technology, “RippleNet,” QNB will establish a connection with China Bank, one of the top private universal banks in the Philippines, to offer this service. 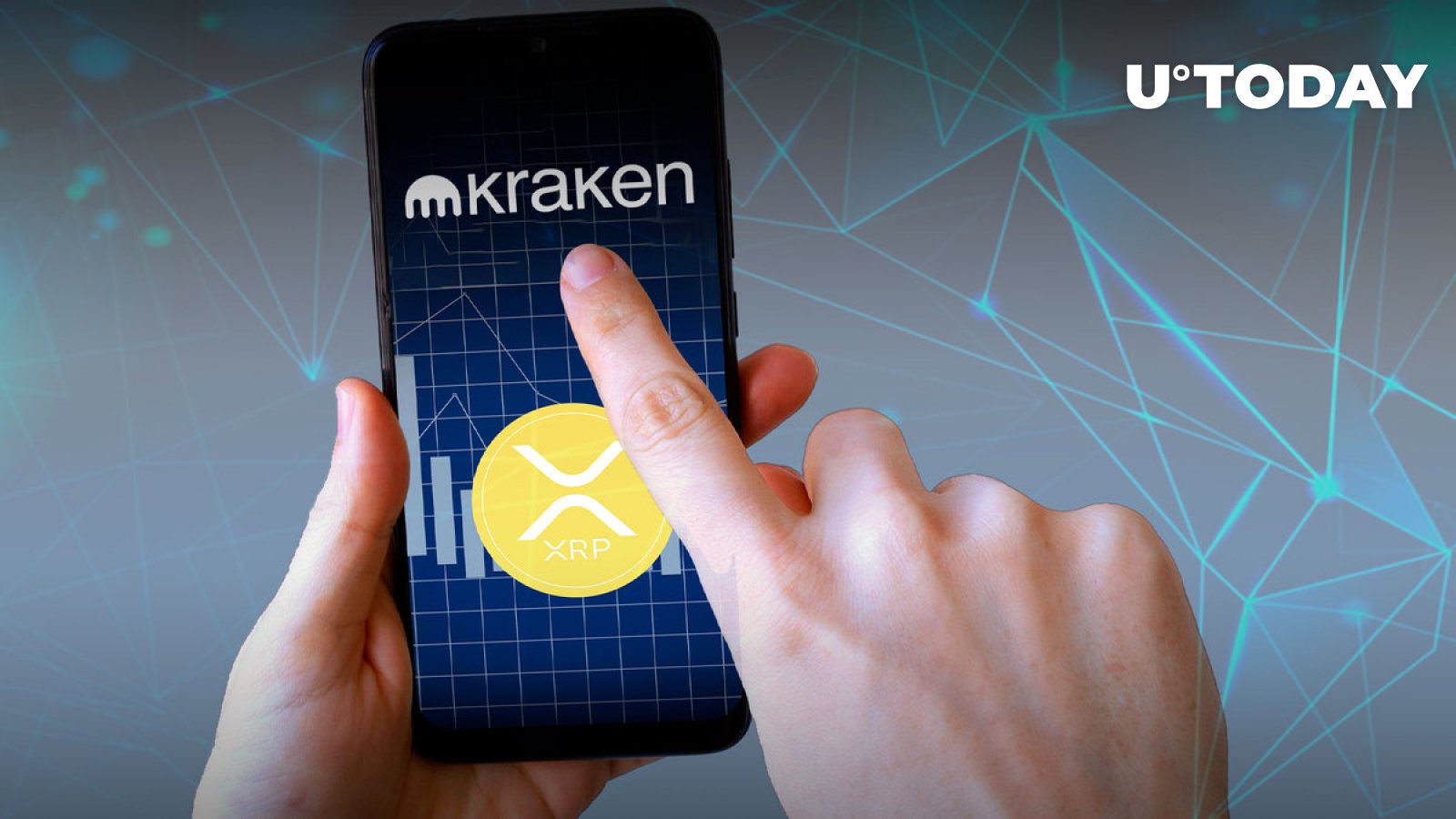 The Twitter account of Oman’s Indian embassy has been hacked in order to promote an XRP scam.  … 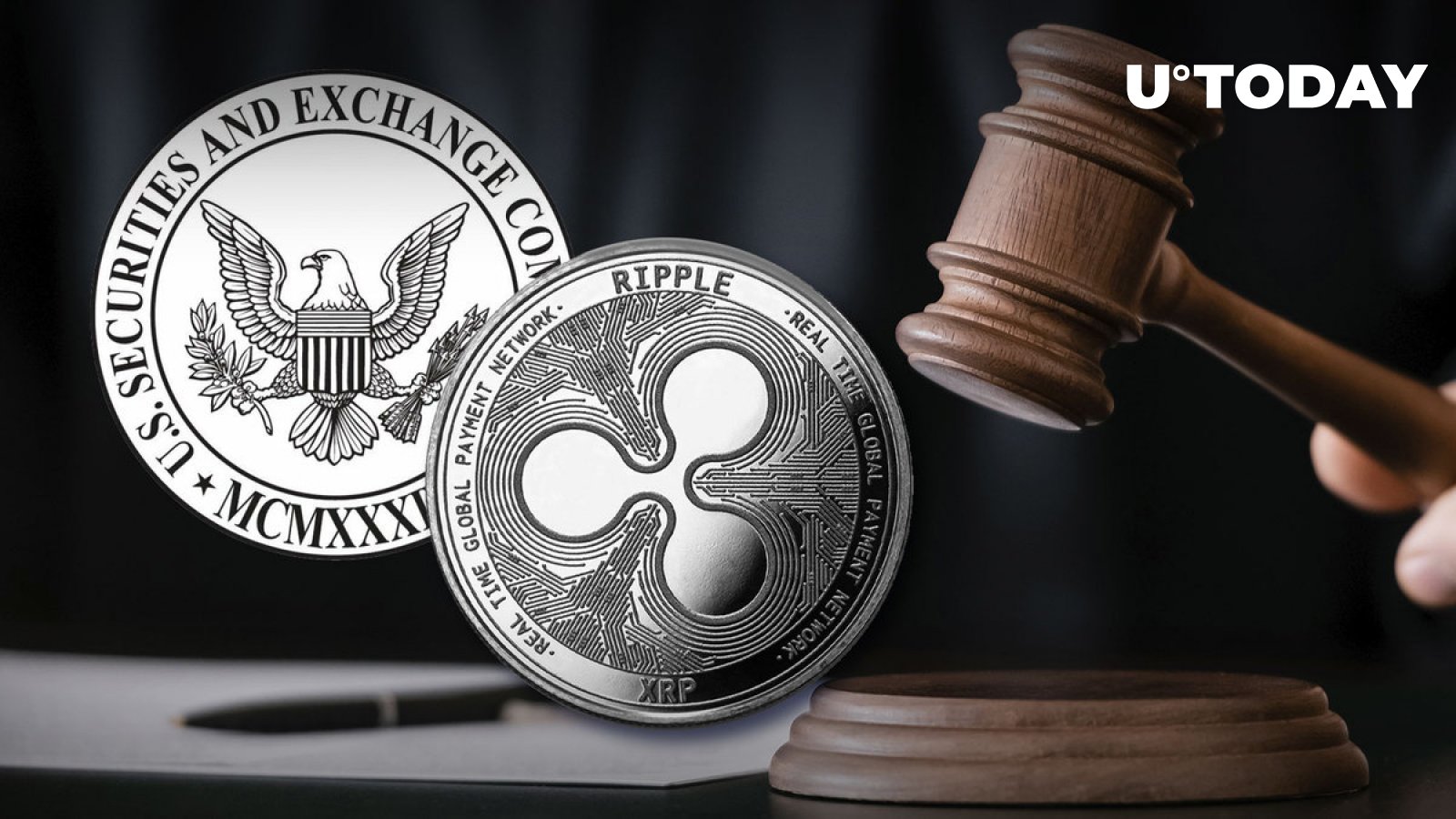 Here Are Next Key Dates in Ripple-SEC Lawsuit

As the Ripple-SEC lawsuit progresses, positive expectations are in place, which has impacted the XRP price all the…