The U.S. Department of State’s Under Secretary of State for Political Affairs Victoria Nuland said El Salvador should ensure Bitcoin is well regulated under its new legal framework.

In a Wednesday press conference following a meeting with President Nayib Bukele, Nuland said the United States was taking a “tough look at Bitcoin” following the ransomware attack on the Colonial Pipeline and suggested El Salvador take a similar approach. The country passed a law in June making Bitcoin (BTC) legal tender, legislation that will go into effect on Sept. 7.

“I did suggest to the President that whatever Salvador chooses to do with regards to Bitcoin, you ensure that it is well regulated, that it is transparent and that it is responsible, and you protect yourself against malign actors,” said Nuland.

Nuland’s meeting with the President as well as Minister of Foreign Affairs Alexandra Hill Tinoco was scheduled as part of a visit to El Salvador, Paraguay and Panama at the end of June to discuss migration, democracy, and regional goals.

However, it seems crypto may have been part of the planned agenda. U.S. officials including President Joe Biden have made public statements addressing ransomware attacks on critical infrastructure after the Colonial Pipeline cyberattack caused gas hoarding and shortages in certain areas of the United States.

Related: El Salvador to airdrop $30 in Bitcoin to every adult citizen

The discussion on Bitcoin between U.S. and El Salvador officials comes as the International Monetary Fund, or IMF, is speaking with lawmakers in the Central America country regarding a loan to support the local economy. The U.S. State Department reportedly supports the financial agreement, though the IMF has expressed concerns over the country’s recent adoption of Bitcoin, saying the move “raises a number of macroeconomic, financial and legal issues that require very careful analysis.” 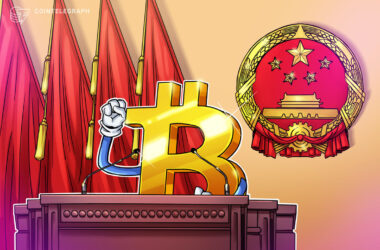 China’s crackdown on Bitcoin (BTC) mining continues to face determined responses across the crypto ecosystem. One of the… 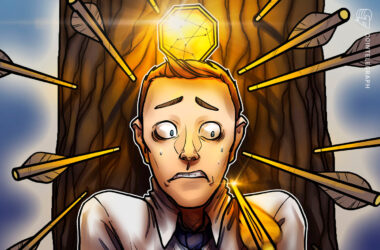 Facing $70M in fines from regulators, Robinhood files for IPO

Stock and cryptocurrency trading app Robinhood has filed an application with the U.S. Securities and Exchange Commission for… 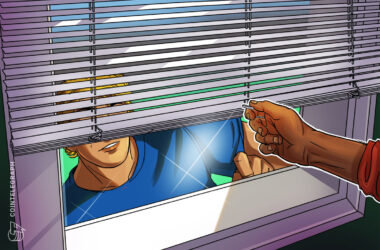