UFC announced Wednesday that it agreed to a fight-kit partnership with Crypto.com, one of the world’s largest crypto trading platforms by trading volumes, CNBC reported.

According to CNBC, the sponsorship is worth $175 million and will last over 10 years.

As part of the agreement, Crypto.com’s brand will appear on fight kit items worn by athletes during competition as well as clothing worn by the training staff. Additionally, Crypto.com has acquired the rights to UFC’s newly launched sponsorship category known as “Cryptocurrency Platform Partner.”

Crypto.com co-founder and CEO Kris Marszalek called the UFC deal a “historic moment,” noting that it would help the sports industry “accelerate the world’s transition to cryptocurrency.”

Ari Emanuel, CEO of talent agency Endeavor, which purchased a stake in UFC in April, said that the agreement is “just the beginning of a long relationship with UFC.”

The UFC has been actively exploring the benefits of the cryptocurrency industry recently, entering into several partnerships with crypto and blockchain-related startups earlier this year. In May, the UFC announced its plans to debut a UFC fan token in collaboration with blockchain rewards app Socios.com and tokenization platform Chiliz. Previously, the UFC signed a partnership with crypto-enabled online sportsbook Stake.com to create unique digital UFC content for Stake’s customers.

The latest partnership marks another major milestone in the growing convergence of crypto and the sports industry. Last week, the National Basketball Association’s Portland Trail Blazers landed its first team jersey patch agreement with blockchain reward app StormX. As part of the sponsorship deal, the Trail Blazers will feature the StormX logo on team jerseys for the next five years, beginning with the 2021–22 season.

Bank of Jamaica to begin digital currency pilot in August 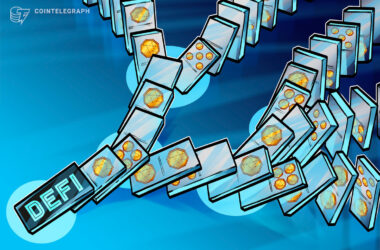 Decentralized finance (DeFi) has shined a spotlight on a fairer internet since early 2020, and we’re on the… 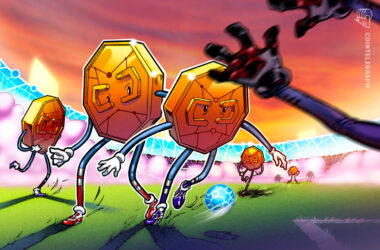 Soccer fan tokens emerged as an offshoot of the tokenization craze in cryptocurrency sometime around 2019. Essentially acting… 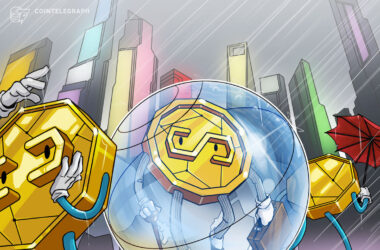