What You Need to Know About the Federal Probe Into Binance 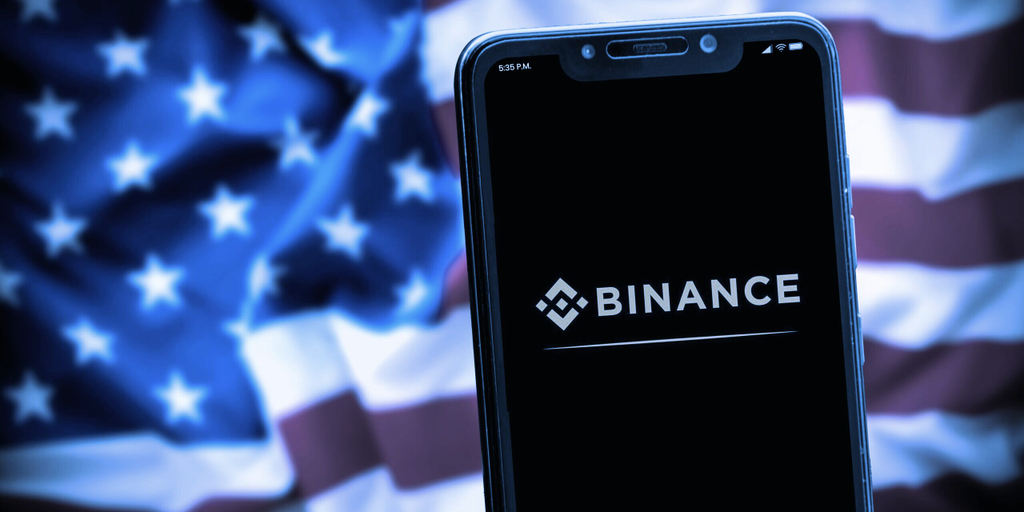 Binance’s proximity to its collapsed competitor FTX has given federal prosecutors reason to seek new information in their 4-year-old investigation into the world’s largest crypto exchange.

Over the past few months, U.S. attorneys in Seattle have been asking financial firms to hand over records of communication with Binance, according to a weekend Washington Post report. The newspaper cites two anonymous sources who have reviewed the subpoenas.

The investigation involves the justice department’s money laundering team, the U.S. Attorney’s Office in Seattle, and the National Cryptocurrency Enforcement Team, according to a December report by Reuters.

In fact, the Binance investigation itself predates the creation of the justice department’s crypto enforcement team, which was formed in 2021 and got a new director, Eun Young Choi, last February.

“As has been reported widely, regulators are doing a sweeping review of the entire crypto industry against many of the same issues,” a Binance spokesperson tells Decrypt. “This nascent industry has grown quickly and Binance has shown its commitment to security and compliance through large investments in our team as well as the tools and technology we use to detect and deter illicit activity.”

The Department of Justice did not immediately respond to a request for comment from Decrypt.

Prosecutors in the U.S. Department of Justice have been at odds on whether the evidence already gathered is sufficient to file charges against Binance executives, according to Reuters, including CEO Changpeng Zhao. Four unnamed sources familiar with the matter told the news agency in December that at least some of the prosecutors involved in the investigation think the government needs to keep building its case before charges are filed.

The people who wanted to wait have so far gotten their way.

Binance very publicly called out Reuters on Twitter, saying its December report was “attacking our incredible law enforcement team” and linking to a blog post from its own Tigran Gambaryan, the company’s head of intelligence and investigations.

In the post, Gambaryan touts the company’s handling of more than 47,000 law enforcement requests in 2022. “The brunt of what we do goes on behind the scenes, hidden from the spotlight, and rarely recognized by the media or wider public,” he wrote.

Even as the U.S. investigation has been quietly ongoing, Binance has been packing its compliance department with former federal investigators like Gambaryan, talking publicly about working with law enforcement to find hackers and freezing stolen funds.

Although the fallout from FTX’s collapse seems to have stoked investigators’ interest in the company, Zhao has been adamant in saying that he and his company did not cause it.

“FTX fell because it misappropriated user assets, and a healthy company will not be destroyed by a tweet,” according to a translation of a post on Binance’s Chinese blog. The post appears to refer to Zhao’s tweet on November 6, which announced that the company would liquidate its FTX Token stash.

Liquidating our FTT is just post-exit risk management, learning from LUNA. We gave support before, but we won’t pretend to make love after divorce. We are not against anyone. But we won’t support people who lobby against other industry players behind their backs. Onwards.

“Liquidating our FTT is just post-exit risk management, learning from LUNA,” he wrote on Twitter. “We gave support before, but we won’t pretend to make love after divorce.”

Meanwhile, there has also been a separate ongoing investigation by the Commodities Future Trading Commission (CFTC) regarding possible insider trading at Binance. News of that investigation was first made public in 2021, the same year the CFTC tried to determine if the company had given U.S. derivatives traders access to its exchange rather than its U.S.-based arm, Binance US.

Given how things have been going in crypto markets over the past year, every collapse intensifies scrutiny of the companies still standing. Back in 2017, the Fyre Festival failure—run by convicted felon Billy McFarland—was such a drama that it was…

Crypto lender Nexo Capital has agreed to pay $45 million in penalties to the U.S. Securities and Exchange…