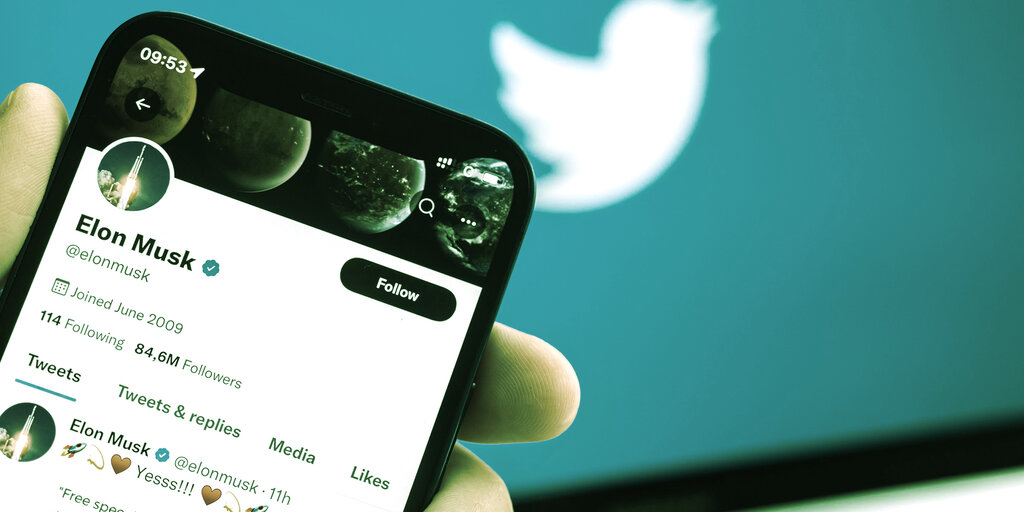 The Musk Twitter era is off to a rocky start, with several high-profile users vowing to leave the site after the controversial billionaire bought it. So far undeterred, the new leadership at Twitter has taken its first steps toward becoming a payment processor.

In a filing with the U.S. Treasury Department Financial Crimes Enforcement Network or FinCEN, Twitter has applied to become a money service business.

Twitter Payments LLC registered and filed its application as a money transmitter on November 4, 2022. The application says Twitter plans to conduct money services in the United States and several of its international territories.

FinCEN defines a money transmitter as a person or organization providing money transmission services or any other person who transfers funds.

Musk’s takeover of Twitter has yet to create meaningful change for his favorite meme coin, Dogecoin, despite the hopes of its fans.

After an initial pump, the original meme coin has not fared well in the recent crypto market crash. Currently, Dogecoin is down 40% for the last week and is currently trading at $0.08 per coin, according to CoinGecko.

In October, Dogecoin hit $0.12 on news of Musk’s completion of a $44 billion deal to acquire Twitter and the leak of documents that hinted that Musk was working on a “wallet prototype” that would support deposits and withdrawals of cryptocurrency.

Those hopes and the “Musk pump” for Dogecoin were dashed a week later when tech journalist Casey Newton of Platformer reported that any plans for a wallet were on hold.

Making Twitter a payment processor would not be Musk’s first foray into digital money. In 1999, Musk founded the online bank X.com, which in 2000 was rolled into the newly founded PayPal. 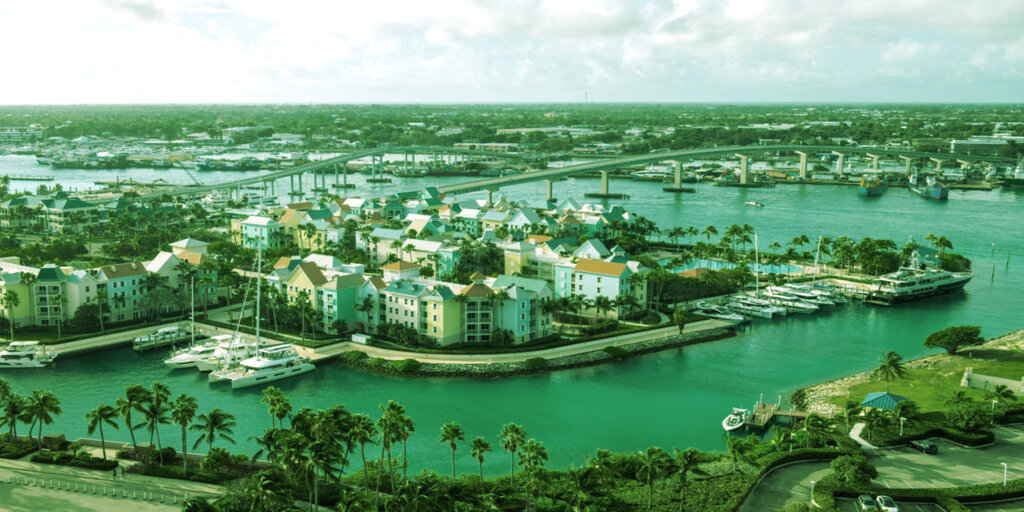 The Securities Commission of the Bahamas, where FTX is headquartered, has approved the liquidation of FTX’s assets, according… 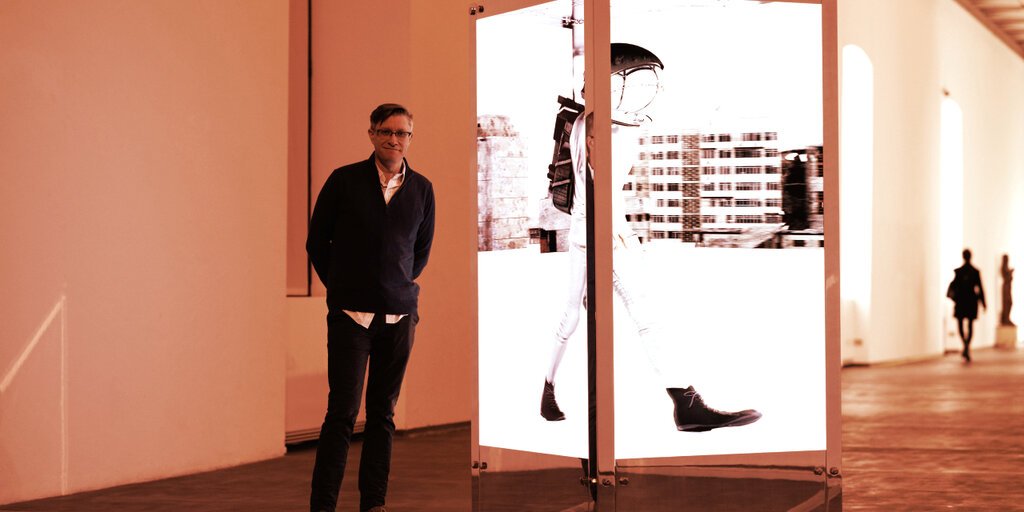 The enfant terrible of the NFT art world, Beeple, is coming to Solana. Stephen Hess, CEO of Metaplex… FTX Meltdown 101: What the Hell Happened and What Comes Next

FTX Meltdown 101: What the Hell Happened and What Comes Next In less than a week, one of…