This week, Twitter served as a public confessional where the many crypto companies affected by FTX’s sudden, historic collapse came forward to declare just how much exposure they had to the bankrupt exchange.

The intensity of conversations surrounding the collapsed exchange didn’t really abate this week. On Monday, Binance CEO Changpeng Zhao—who two weekends ago exposed FTX’s insolvency when his announcement that Binance sell all its holdings of FTX’s native token, FTT, caused a bank run on the exchange—denied accusations that he was just shorting the token.

Full disclosure: Binance never shorted FTT. We still have a bag of as we stopped selling FTT after SBF called me. Very expensive call. https://t.co/3A6wyFPGlm

Images of former FTX CEO Sam Bankman-Fried’s luxury penthouse in the Bahamas were being circulated that day.

The disgraced former billionaire was also tweeting cryptic one-letter tweets. By Tuesday, it became clear that he was very slowly writing the words “WHAT HAPPENED.” On Wednesday, he gave his side of things with the caveat that his “memory might be faulty in parts.” The full thread ran 32 tweets long.

Bankman-Fried’s strange behavior prompted several conspiracy theories, the most convincing one being that he was tweeting new tweets while he was simultaneously deleting old ones in an attempt to escape detection by bots that repost deleted tweets.

He needn’t have gone to so much trouble, though. Turns out one account archived them.

We’ve archived @SBF_FTX‘s tweets over the past year. Due to the recent bankruptcy, and growing concern around his account activity, we’ve decided to release the list of 118 tracked tweets that have since been deleted after posting.https://t.co/ts04Mbvv1z

Ethereum co-founder Vitalik Buterin on Tuesday weighed in on the whole drama.

Automatically downgrading every single thing SBF believed in is an error. It’s important to actually think and figure out which things contributed to the fraud and which things didn’t.

Don’t be the guy who would have tried to cancel vegetarianism in 1945.

On Thursday, a 30-page affidavit from new FTX CEO John J. Ray revealed that FTX itself doesn’t know how much cash it has, or even how many people it employs. Ray said he had “never” seen anything like it in his career—and he was the lawyer who shepherded Enron through its historic bankruptcy proceedings.

Jonathan Wu, who heads growth at Aztec Network, an Ethereum-based privacy solution, cherry-picked the best parts of Ray’s report in a thread.

In it, the appointed restructuring CEO John Jay Ray III, who oversaw Enron’s bankruptcy proceedings, calls FTX’s case the worst of his career.

Its contents are shocking.

Here are the highlights:

Jordan Schachtel, an independent journalist, pointed out the fact that the lawmakers investigating FTX’s collapse have been pretty chummy with Bankman-Fried over the last year.

Twitter’s new CEO Elon Musk is himself feeling heat from authorities over his conduct since taking office, particularly the mass layoffs. Musk used the FTX catastrophe to make light of the situation in a meme.

Several businesses did well this week following the FTX catastrophe, including cold wallet manufacturers and decentralized exchanges (DEXs), both of which offer customers self-custody solutions to keep their crypto safe from withdrawal freezes by secretly insolvent exchanges. Uniswap creator Hayden Adams noted that on Monday, his exchange was the second largest in the world for Ethereum trading behind Binance.

The “centralized anything is evil by default, use defi and self-custody” ethos did very well this week, but remember that it too has risks: bugs in smart contract code.

Important to guard against it:

Grayscale’s world-leading Bitcoin Trust has been hitting new lows as a result of the current bear market. Its shares currently trade at a heavy discount of 45% to its underlying asset. This is not good news for investors. Crypto researcher @Mhonkasalo explained in a couple of charts why it would be a bad thing for the whole market if Grayscale were to suddenly liquidate its crypto holdings. It may seem unlikely, but the crypto asset manager has done it before, with XRP.

A god-forsaken product that will send us to the stone age. pic.twitter.com/Hb2Q4FW4LT 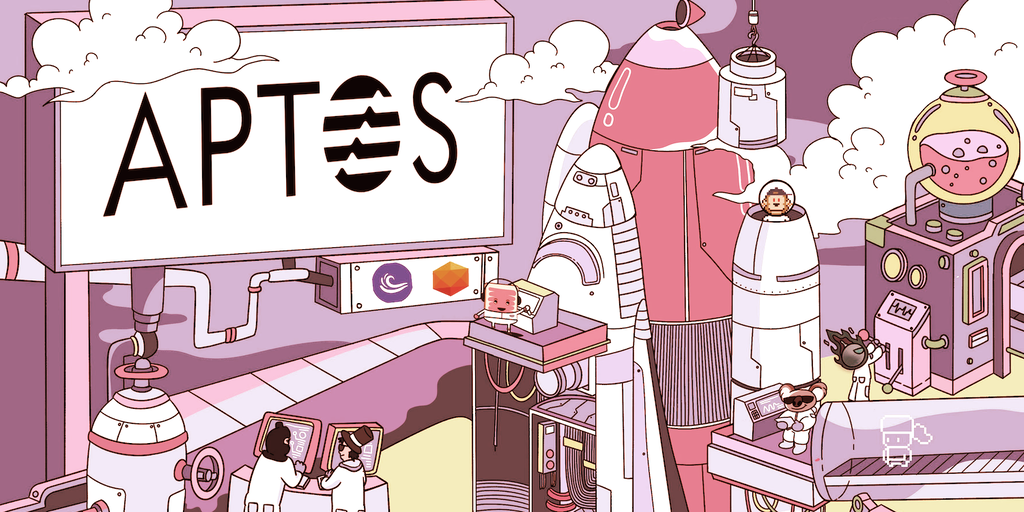 In brief Aptos, a new layer-1 blockchain, already has a growing NFT scene just days after its mainnet… United-States-based cryptocurrency exchange Kraken has frozen the accounts associated with “FTX Group, Alameda Research, and their executives,” on… 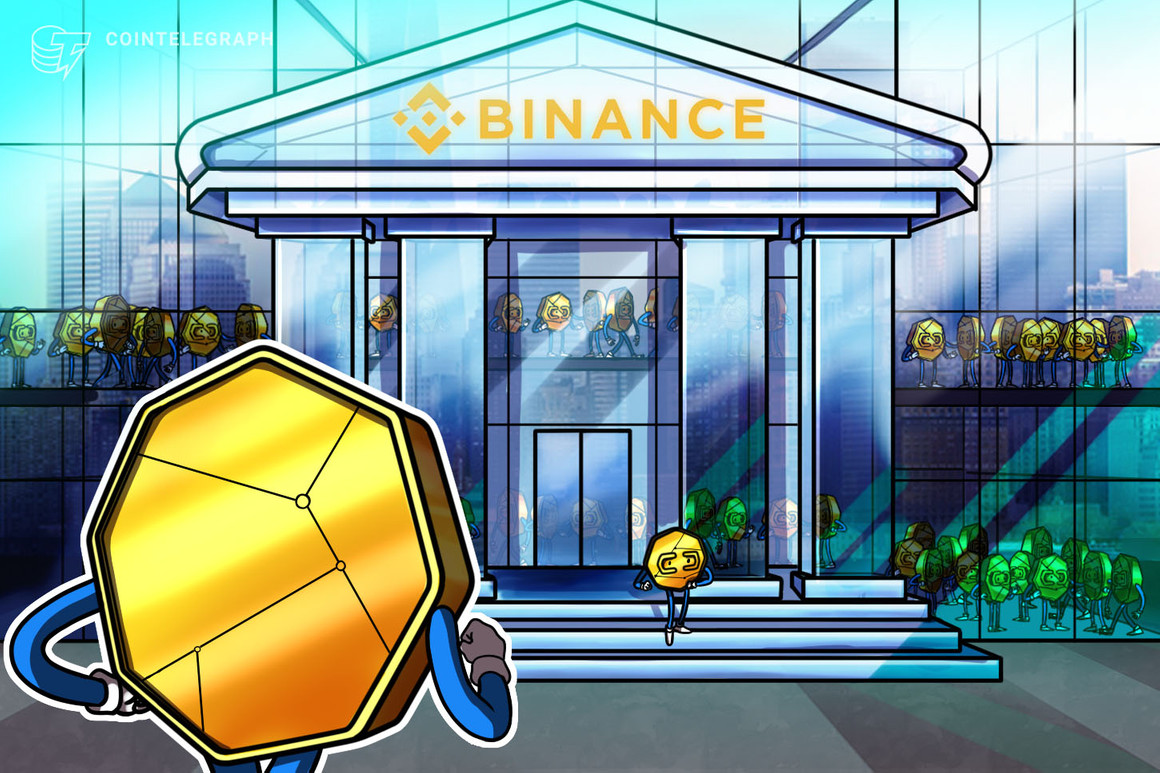