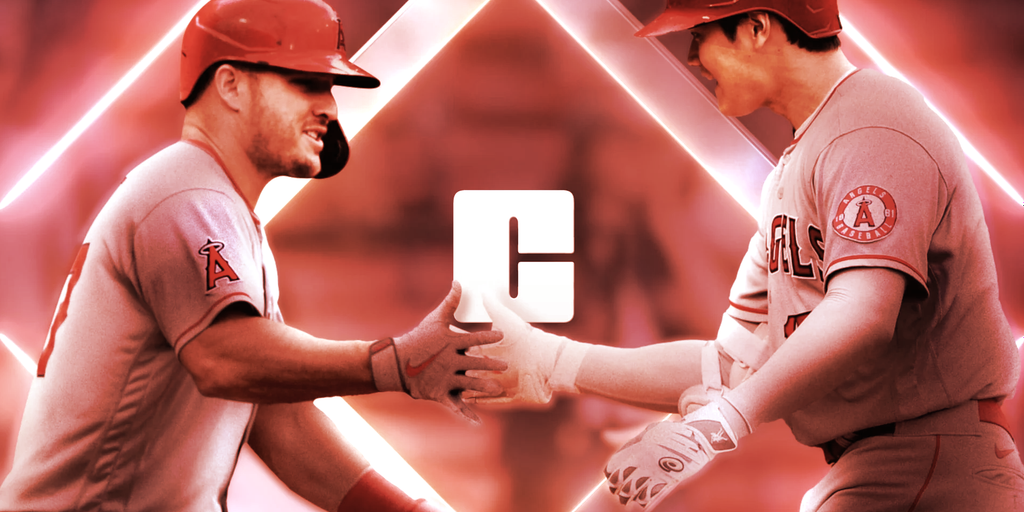 Sports merchandising giant Fanatics has divested its majority stake in NFT firm Candy Digital, according to a company memo obtained by Decrypt.

Fanatics CEO Michael Rubin informed employees of the move today, writing that the company has sold off its approximately 60% stake in Candy Digital to a group led by Galaxy Digital, the other founding shareholder of the sports and entertainment-centric NFT startup. The move follows a recent round of layoffs at the startup.

“When we looked at all the factors on the table, this was a rather straightforward and easy decision for us to make for several reasons,” Rubin wrote in the memo.

Candy Digital launched in June 2021 with the official Major League Baseball license, and quickly notched a $1.5 billion valuation when it raised $100 million in October of that year.

However, the NFT market declined significantly in 2022 following wider crypto market drops, and like many NFT startups, Candy Digital was significantly impacted. In November, Candy laid off at least one-third of its 100-person staff, which was first reported by Sportico and confirmed to Decrypt by a source close to the company.

In his email today to staff, Rubin said that NFTs “will most likely emerge as an integrated product/feature and not as a standalone business.” Since co-founding Candy Digital in 2021, Fanatics acquired storied trading card brand Topps, which has its own NFT business.

“Over the past year, it has become clear that NFTs are unlikely to be sustainable or profitable as a standalone business,” Rubin wrote, adding that Fanatics believes that “digital products will have more value and utility when connected to physical collectibles to create the best experience for collectors.”

Rubin added that that move was made now to try to “maintain the integrity of the relationships with our investors,” and said that “we never achieved full integration of Candy within the Fanatics environment or culture due to shareholders with competing objectives and goals.”

“The investors in Candy bought into the vision not because of NFTs or Candy itself, but because of our track record at Fanatics,” he wrote. “Divesting our ownership stake at this time allowed us to ensure investors were able to recoup most of their investment via cash or additional shares in Fanatics—a favorable outcome for investors, especially in an imploding NFT market that has seen precipitous drops in both transaction volumes and prices for standalone NFTs.”

Rubin was one of the founding board members along with Galaxy Digital’s Mike Novogratz and entrepreneur and investor Gary Vaynerchuk. Fanatics declined comment for this story. 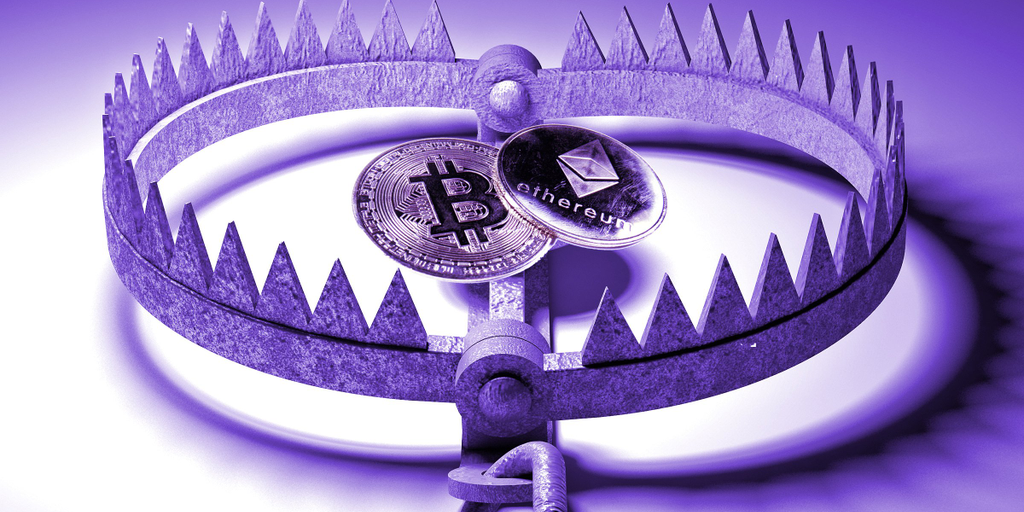 A recent upswing in the price of cryptocurrencies like Bitcoin and Ethereum has provoked a distantly familiar debate:… 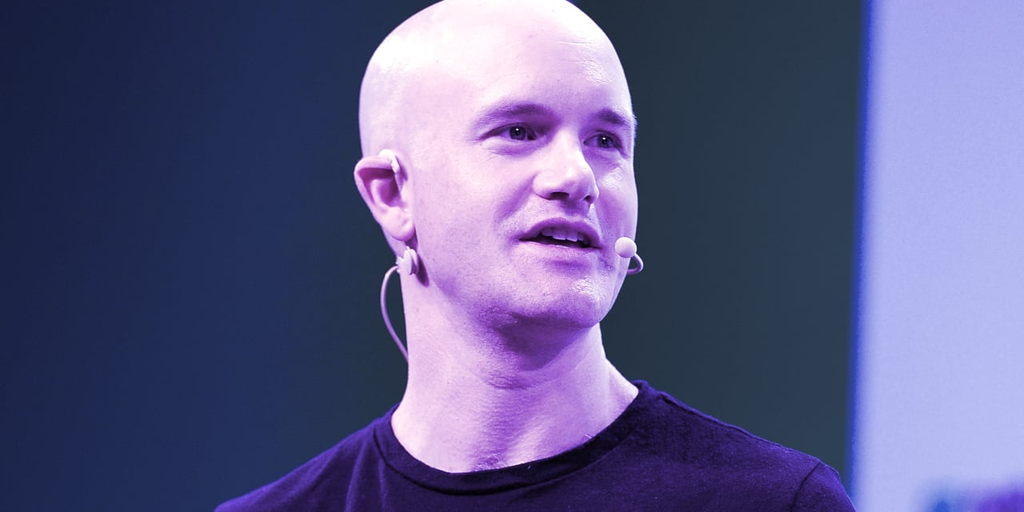 ‘Financial Regulators Should Be Limited to Centralized Actors’: Coinbase CEO

Smart contracts shouldn’t be regulated the same as centralized custodians, argued the Coinbase chief.  In a recent blog… 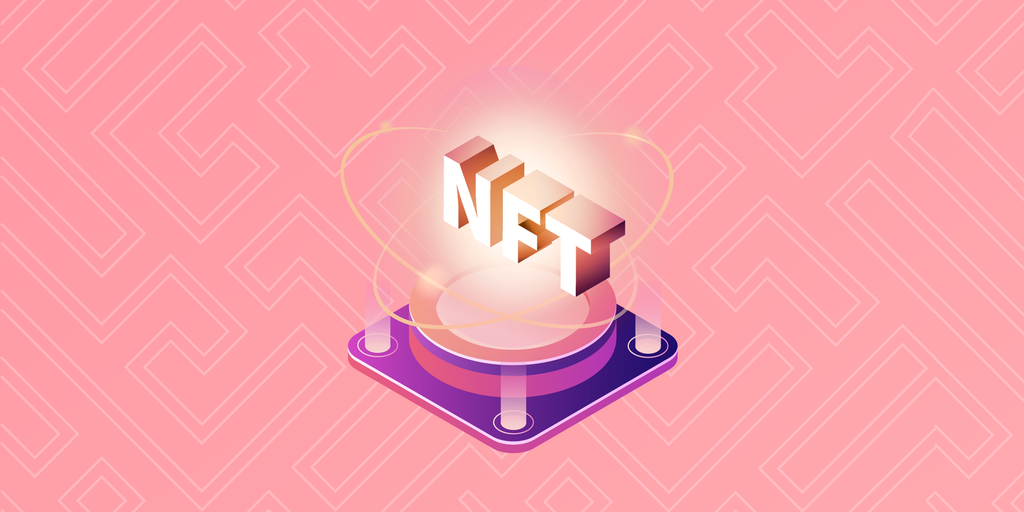 Why NFTs Had to Be Invented