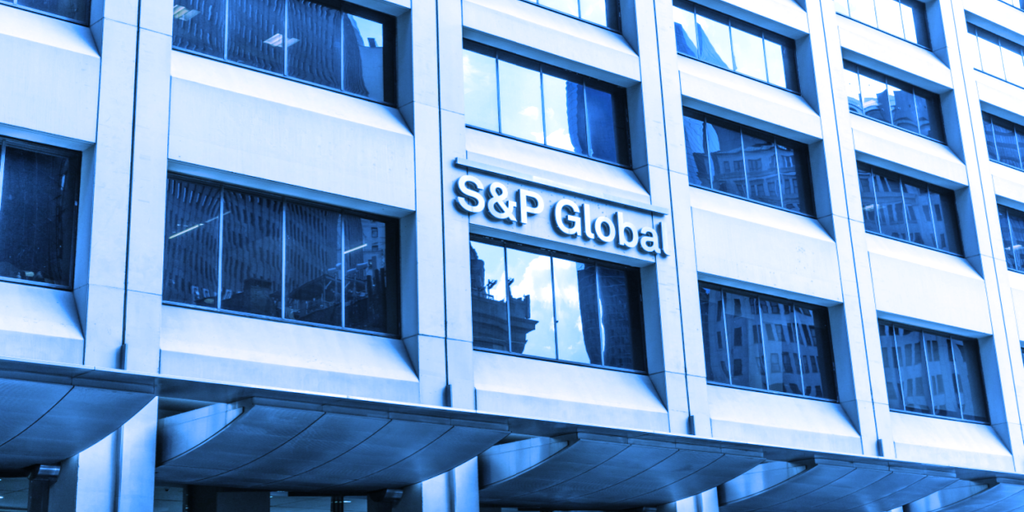 Confidence in Coinbase’s corporate debt has taken a significant hit following the latest round of layoffs at the firm.

S&P Global, one of the largest credit ratings providers, has downgraded the crypto exchange’s debt one position from “BBB” to “BB-,” moving it from “investment grade” to “speculative grade.”

A rating such as AAA is given to the safest borrowers in S&P’s eyes, such as Microsoft or the U.S. Government. Letters further down the alphabet such as D are used in instances of payment default on a financial commitment or when a bankruptcy petition has been filed.

Explaining the move in a statement, S&P pointed to trading volumes at the exchange which have “weakened meaningfully” and increased levels of regulatory attention following the high-profile collapse of FTX in November 2022.

The company said it expects Coinbase’s profitability to “remain pressured in 2023,” regardless of recent attempts to lower its operating expenses or any benefits it may receive from rising interest rates.

Earlier this week, Coinbase announced that the firm said plans to reduce its headcount by approximately 950 employees, issuing severance packages that could range up to $163 million in the process.

But the issues surrounding the company haven’t deterred some key investors from piling in.

Ark Invest, a tech-focused fund controlled by noted institutional investor Cathie Wood, scooped up another 33,756 shares in COIN on Tuesday and another 74,792 shares on Wednesday.

Wood has been been making bullish bets on Coinbase for quite some time, having made 12 separate COIN purchases in just one month.

The bullish activity from Ark Invest has likely played a key role in the stock’s recent rally. Coinbase shares are up 25.80% over the past five days.

Amid the heated-up news steam about the FTX drama, Ripple CEO Brad Garlinghouse has tried to turn the… 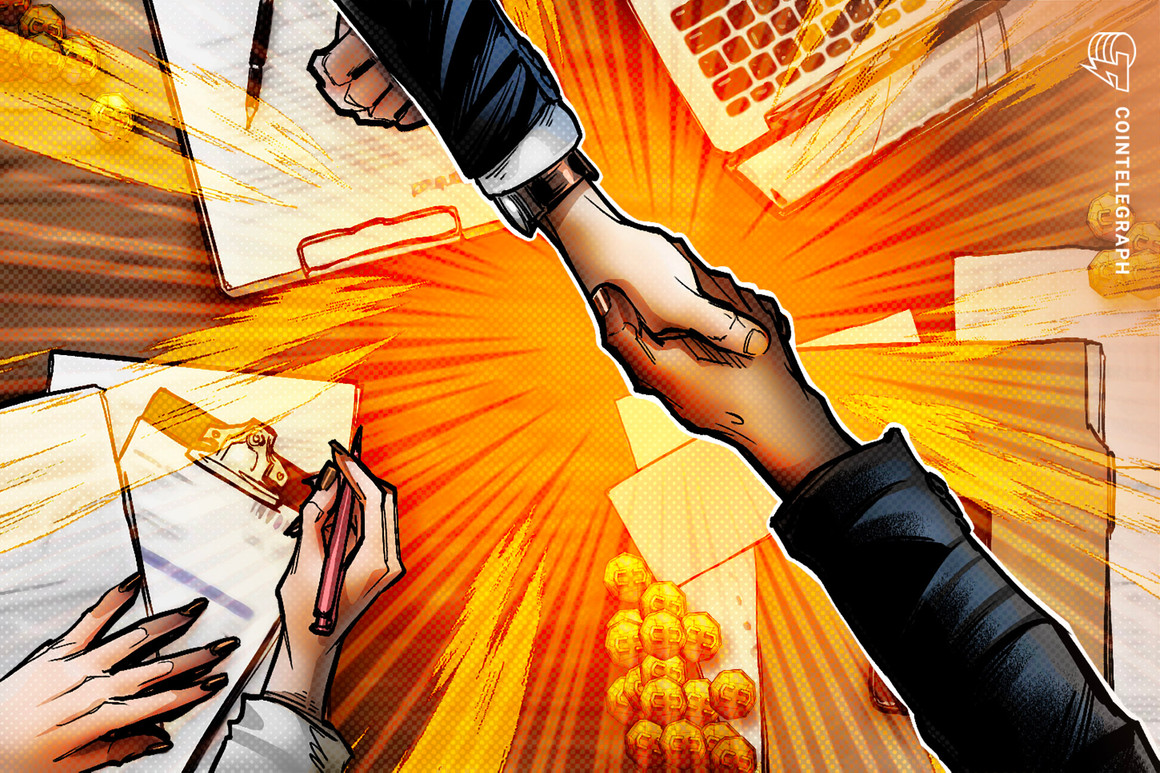 Matrixport, the cryptocurrency firm founded by Bitmain co-founder Wu Jihan, is in the process of raising $100 million…