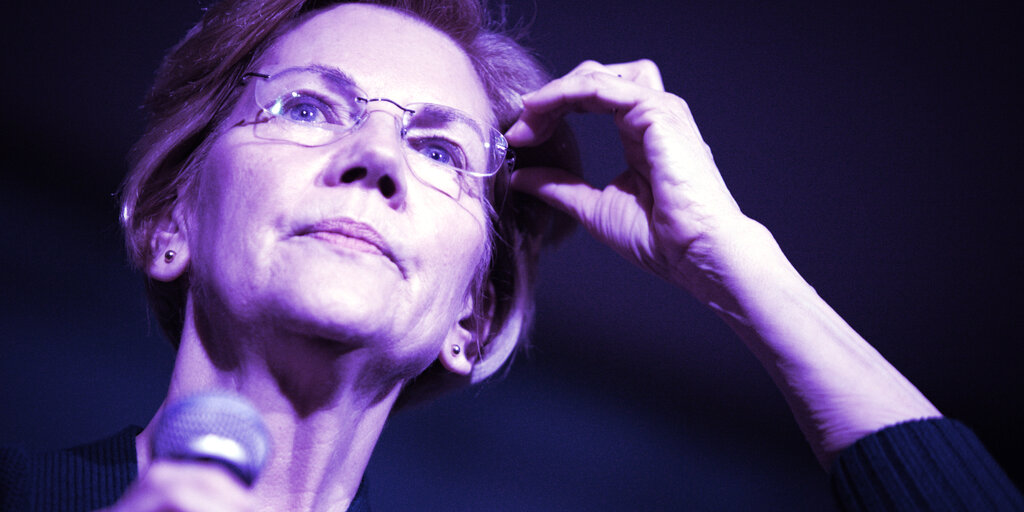 Senator Elizabeth Warren has escalated her criticisms of collapsed crypto exchange FTX, calling on the defunct company’s leadership to provide key financial documents that would shed light on the company’s practices.

Warren, along with Senator Dick Durbin (D-IL), demanded that the company produce full balance sheets for FTX and its 130 subsidiaries dating back to 2019, along with other documentation, in a letter sent Wednesday to both FTX founder and former CEO Sam Bankman-Fried and the exchange’s appointed liquidator, John Jay Ray III.

“New revelations continue to shed light on what now appears to be an appalling case of greed and deception,” the letter stated. “The public is owed a complete and transparent accounting of the business practices and financial activities leading up to and following FTX’s collapse and the loss of billions of dollars of customer funds.”

The letter also copied the chairs of the Securities and Exchange Commission (SEC) and the Commodities Futures Trading Commission (CFTC).

In addition to balance sheets, the Senators requested detailed clarification of the “poor internal labeling” system that Bankman-Fried tweeted last week was responsible for an alleged multi-billion dollar discrepancy in his understanding of the exchange’s finances and liquidity. The letter also asked for confirmation of the existence of an alleged “back door” between FTX and its sister trading firm Alameda Research, which was maintained by Bankman-Fried to be an entirely separate entity from FTX.

In a court filing issued today, newly appointed FTX CEO John Ray alleged that Alameda possessed a “secret exemption” on FTX that would protect it from “certain aspects of FTX.com’s auto-liquidation protocol.” In other words, Alameda played by its own rules on FTX grounds.

Warren’s letter today also asks for clarity on the $1.7 billion in customer funds that have apparently gone missing; in that matter, and numerous others, the Senators have asked Bankman-Fried to clarify which other FTX employees, besides himself, were responsible for these decisions.

“Billions of dollars-worth of investor funds seem to have disappeared into the ether,” the letter reads. “[…] These developments justify our long-standing concerns that the crypto industry ‘is built to favor scammers.’”

Senator Warren has long been a vocal critic of the crypto industry, tweeting last week that FTX’s collapse validated both her skepticism of the industry as a whole, and the need for the federal government to regulate the space with a much firmer grip.

“Too much of the industry is smoke and mirrors,” Warren wrote. “It’s time for stronger rules and stronger enforcement to protect ordinary people.”

FTX is currently in the midst of bankruptcy proceedings; the company’s liquidator, John Ray III, who previously oversaw Enron’s collapse, stated in a Delaware bankruptcy court on Wednesday that FTX represented the most troubling case of corporate malpractice he’d ever seen.

“Never in my career have I seen such a complete failure of corporate controls and such a complete absence of trustworthy financial information as occurred here,” Ray wrote. “From compromised systems integrity and faulty regulatory oversight abroad, to the concentration of control in the hands of a very small group of inexperienced, unsophisticated and potentially compromised individuals, this situation is unprecedented.”

Coinbase exec says fraud is the problem and not crypto

Crypto Is Flowing Out of Exchanges: ‘Severe’ Outflows From Gemini, OKX and Crypto.com, Says JP Morgan 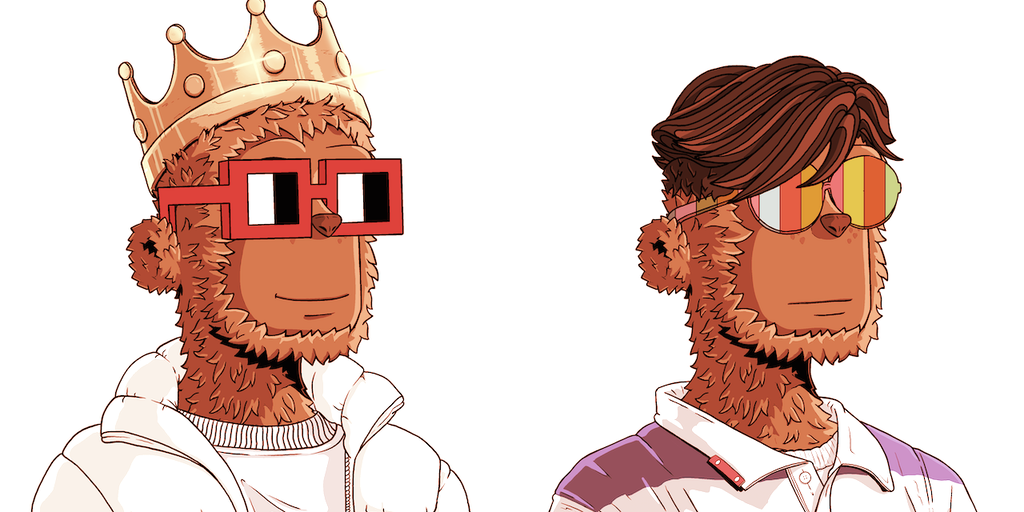 In brief Solana NFT trading activity has skyrocketed today, currently up 170% over the past 24 hours. It… 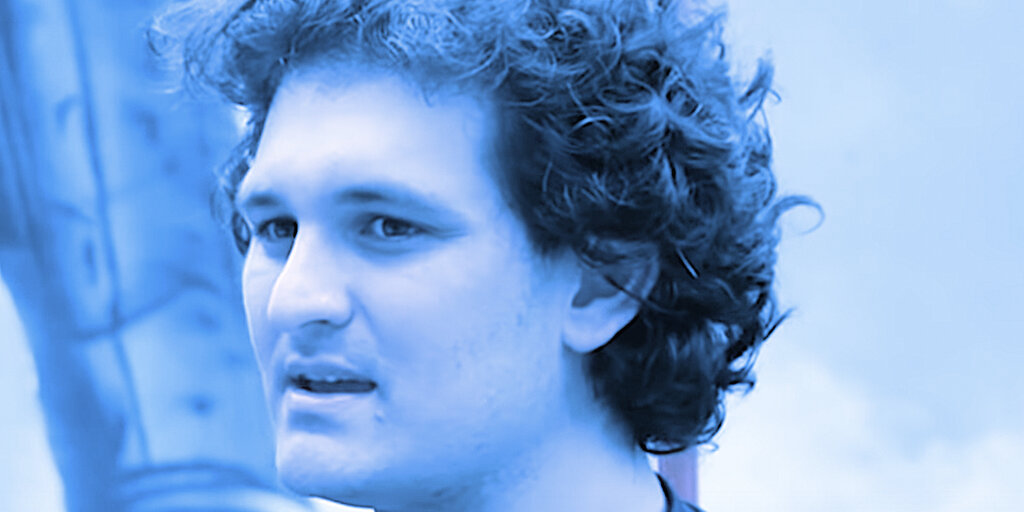 In the past 24 hours, Alameda Research has moved $2.7 million worth of Serum, FTX, and Uniswap tokens…