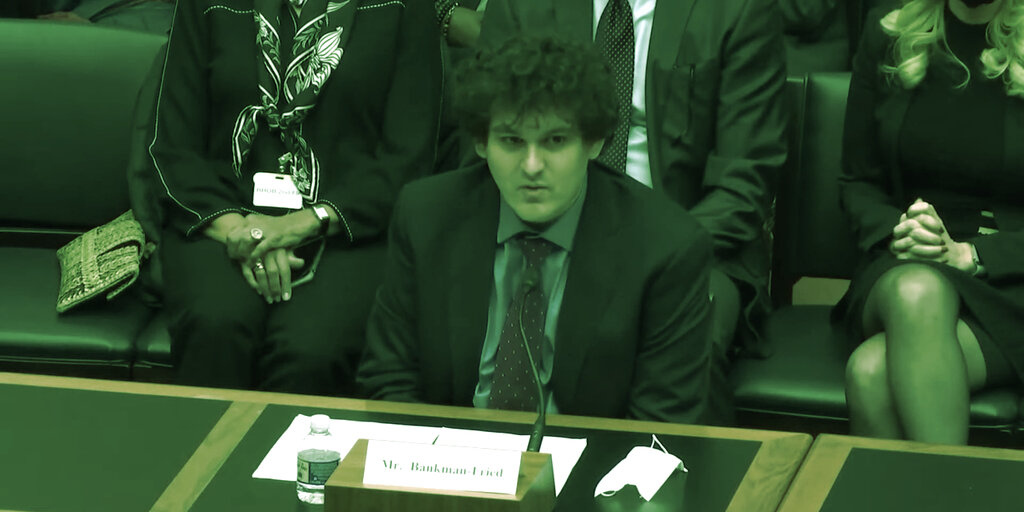 Despite the collapse of FTX, the exchange’s ex-CEO Sam Bankman-Fried continues to tweet. Today on Twitter the embattled businessman asserted that FTX US had enough to “repay all customers”—at least as of November 7.

Bankman-Fried, whose exchange went bankrupt on Friday, also said Tuesday that his trading firm “Alameda had more assets than liabilities marked-to-market (but not liquid)” and that it had a margin position on FTX International.

But he also wrote that “not everyone necessarily agrees with this.”

a) Alameda had more assets than liabilities M2M (but not liquid!)
b) Alameda had margin position on FTX Intl
c) FTX US had enough to repay all customers

Not everyone necessarily agrees with this

“My goal—my one goal—is to do right by customers,” he said, adding: “I’m contributing what I can to doing so. I’m meeting in-person with regulators and working with the teams to do what we can for customers.”

FTX US is the American entity of crypto exchange FTX. Hackers drained funds from its hot wallets—and from the other wallets belonging to the exchange—last week.

The FTX empire lost billions of dollars and went bust last week after it emerged that cash from the exchange was being used to make bets on Alameda Research—a firm also run by Bankman-Fried.

The Bahamas Police and U.S. authorities are now investigating FTX.

The former boss of the exchange has been behaving peculiarly since his business collapsed last week—on both Twitter and with the press.

Yesterday, Bankman-Fried told the New York Times he was “making it up as I go” when asked about his cryptic one-letter social media posts.

Some SBF watchers have since theorized that the oddly timed posts coincided with the deletion of older posts that may, in retrospect, reflect poorly on the embattled former CEO. 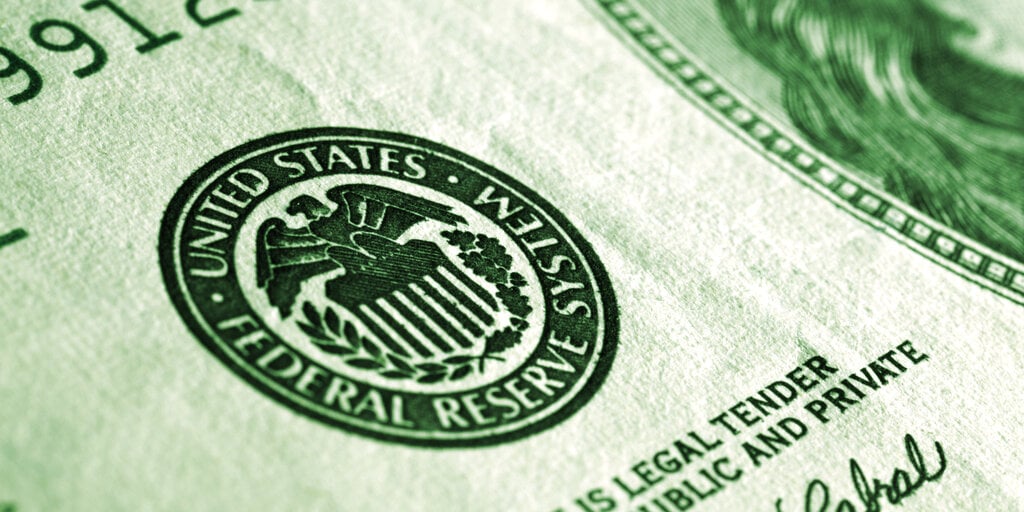 Bitcoin Holds Above $20K Ahead of Fed’s Interest Rate Decision 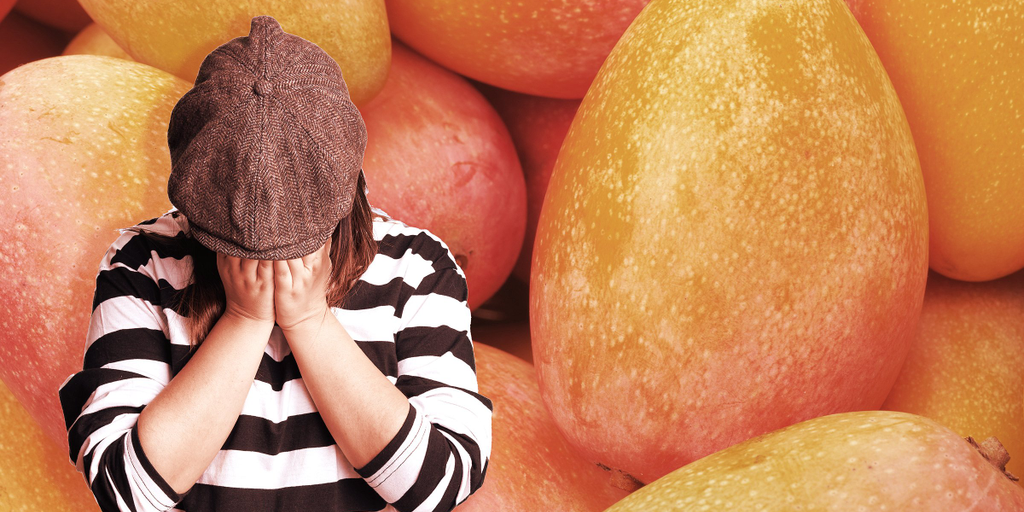 A notorious crypto trader, who gloated just last month about making away with over $100 million in a… 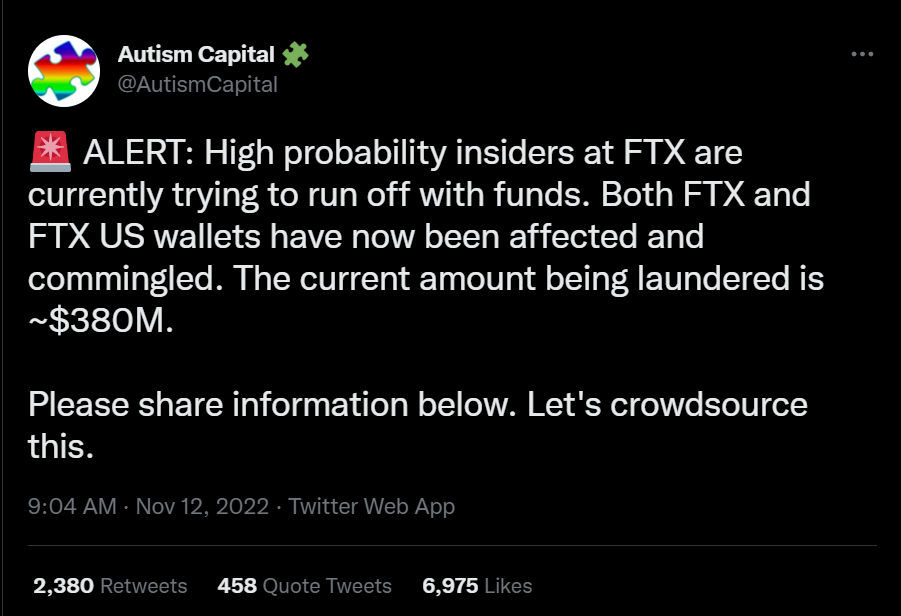 FTX funds on the move: bankruptcy proceedings, insider threat or a hack?

The recent tensions between the two major crypto exchanges FTX and Binance, which was accompanied by a massive…