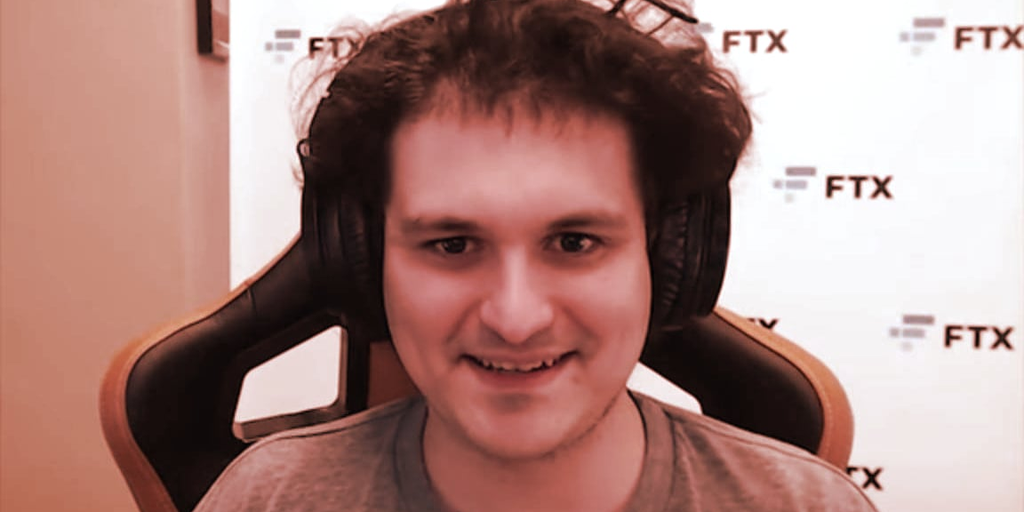 If the collapse of popular cryptocurrency exchange FTX wasn’t already damaging enough, now scammers are using the debacle to try and extract even more crypto from users. Over the weekend, an apparent “deepfake” video of FTX founder Sam Bankman-Fried (SBF) circulated on Twitter, offering “compensation” for users in an attempt to steal their funds.

Motherboard reports that now-suspended verified Twitter user S4GE_ETH posed as Bankman-Fried over the weekend, and shared a video of the former CEO apparently offering free cryptocurrency for anyone affected by FTX’s bankruptcy.

However, the video appears to be footage from an old SBF interview that has been modified with new dialogue via deepfake methods, in which AI technology creates realistic-looking facial movements to match the newly-added audio. The voice is similar to SBF’s, but more robotic in tone with stilted English dialogue to match.

“Hello everyone. As you know, our FTX exchange is going bankrupt,” the apparently faked version of Bankman-Fried said. “But I hasten to inform all users that you should not panic. As compensation for the loss, we have prepared a giveaway for you in which you can double your cryptocurrency. To do this, just go to the site ftxcompensation.com.”

The Twitter user has been suspended and the tweet is gone, but the website is still live. It features a blurry photo of Bankman-Fried and promises to give away up to $100 million worth of Bitcoin and Ethereum combined. The same kind of stilted English language (example: “Instruction for participate”) from the video is present on the website as well.

“We sympathize with everyone who has been affected by our FTX exchange,” the scam website claims. “We decided to run a 5,000 BTC & 50,000 ETH giveaway for all crypto holders!”

The website details a very common kind of crypto scam that claims that if you send an amount of Bitcoin or Ethereum to its wallet addresses, then the perpetrators will immediately send back double the amount. However, that’s never actually the case: the scammers simply keep the money that’s sent in, aided by the pseudonymity of crypto.

One of the most famous examples took place in July 2020, when an attacker—later identified as British citizen Joseph James O’Connor—compromised the Twitter accounts of Joe Biden, Barack Obama, Elon Musk, and other public figures to share a similar scam. Ultimately, it raked in more than $100,000 worth of cryptocurrency.

Luckily, this FTX scam appears to have done far less damage so far. The Ethereum wallet address listed on the site has taken in about 1.2 ETH (about $1,340) over the last few days, while the Bitcoin wallet shows zero transactions to date.

FTX filed for Chapter 11 bankruptcy protection on November 11 after disclosing a liquidity crunch earlier that week. Tentative plans for a buyout from rival exchange Binance fell through, and the firm says it has liabilities topping $10 billion—including over $3 billion worth across its 50 largest creditors. 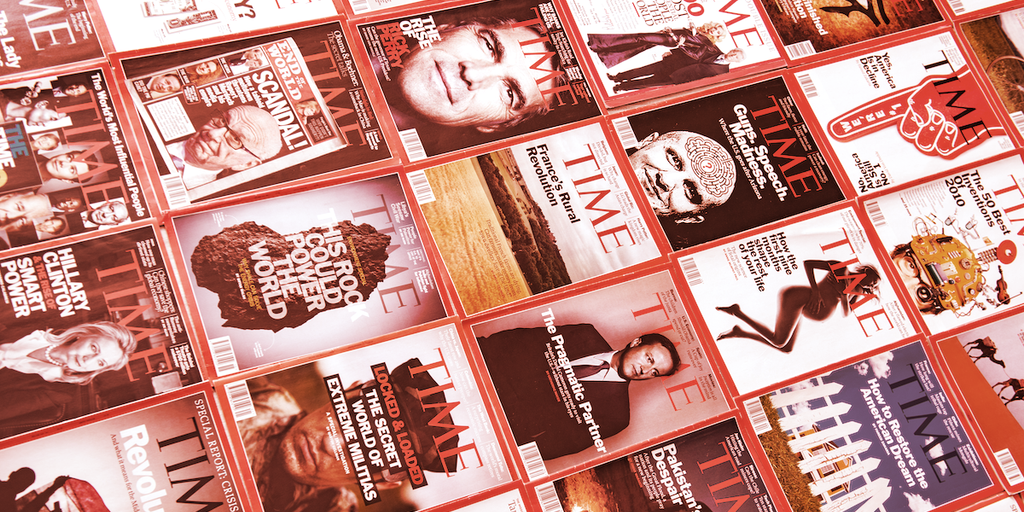 Executive Who Brought Time Magazine Into Web3 Is Leaving for MoonPay 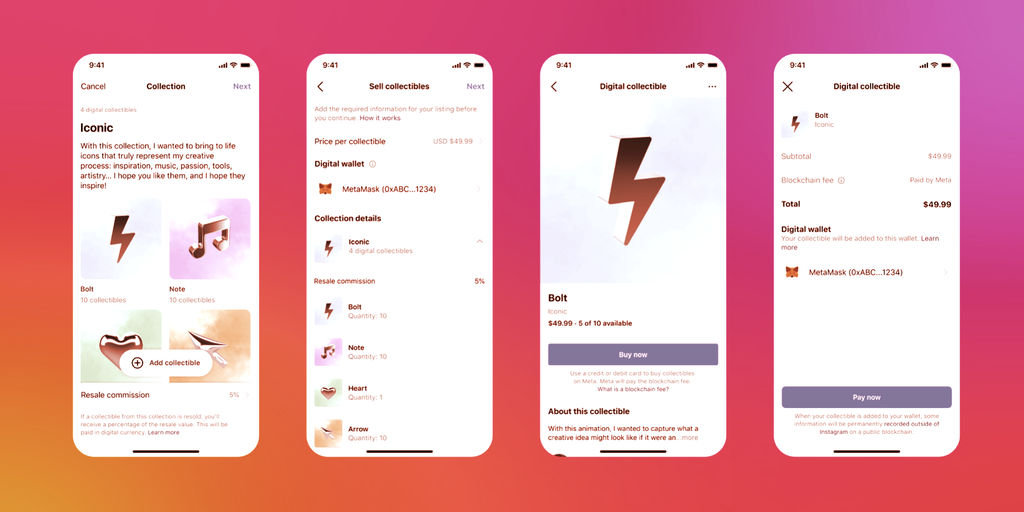 Instagram is developing an NFT minting and sale feature through its app, parent company Meta announced Wednesday. The… 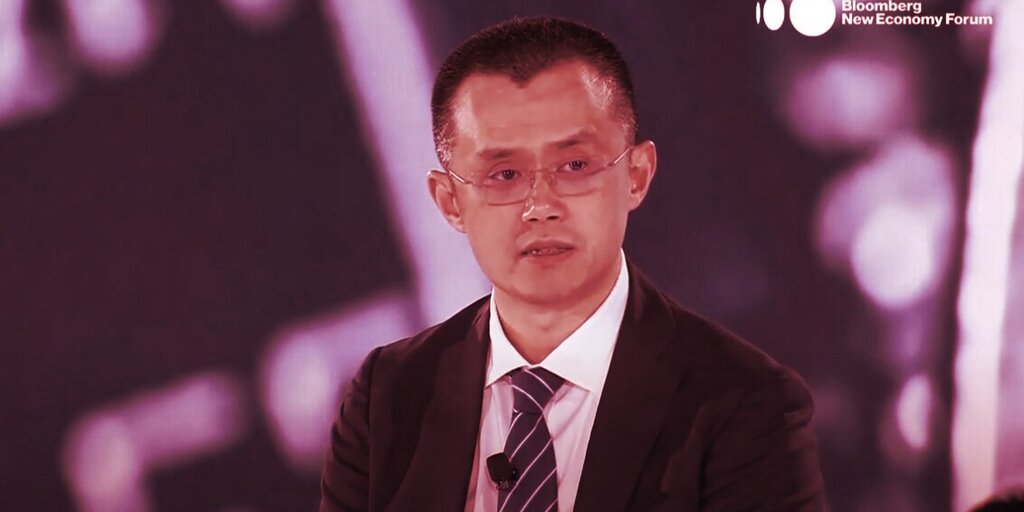