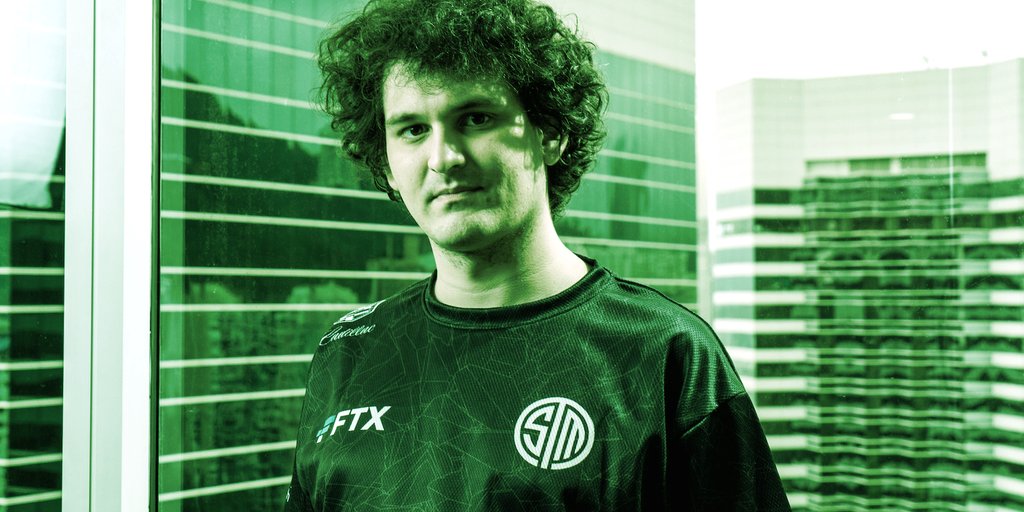 In a series of bizarre tweets, the embattled former CEO of FTX, Sam Bankman-Fried, posted several single-letter tweets—many hours apart—that together reads, “What HAPPEN.” So far.

The strange tweets began with “What” and “H” on Sunday. “It’s going to be more than one word,” he told the New York Times. “I’m making it up as I go.” When pressed further to explain why he tweeted the odd message, Bankman-Fried said he didn’t know.

“N” was posted three hours ago, as of this writing, and has garnered 1,725 likes and 584 retweets. It’s unclear if the sequence will continue.

Some speculate that the tweets were a reference to Alameda Research’s former co-CEO Sam Trabucco, who left the company “to relax” in August of this year and was known for ending tweets with “what happened.”

On Tuesday, the former Alameda Research executive tweeted a message of hope to those affected by FTX’s dire situation. “Much love to everyone,” Trabucco tweeted. “I’m sure the past few days have been dark for many and I hope the road ahead is brighter.”

Much love to everyone — I’m sure the past few days have been dark for many and I hope the road ahead is brighter.

Unfortunately, Trabucco’s sentiment does not reflect the reality of the situation. Since FTX filed for Chapter 11 bankruptcy on November 11th, several agencies, including the U.S. Securities and Exchange Commission, Commodity Futures Trading Commission, and Department of Justice, have opened investigations into the collapsed firm. Changpeng “CZ” Zhao, CEO of crypto exchange Binance, has denied a report claiming he met with investors in… 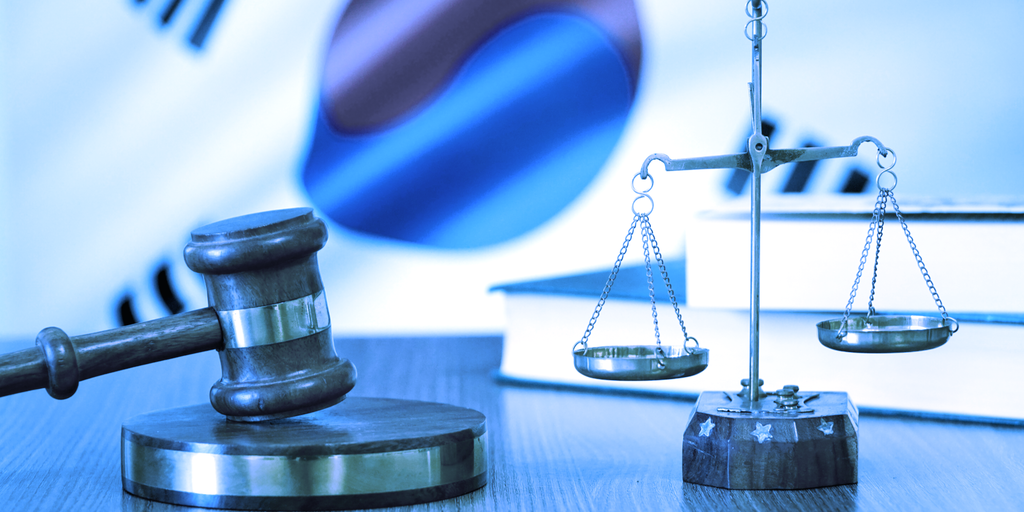 Kim Seo-joon, CEO of venture capital firm Hashed and an early investor in Terra, failed to turn up… Global Bitcoin payments market projected to reach $3.7B by 2031: Research