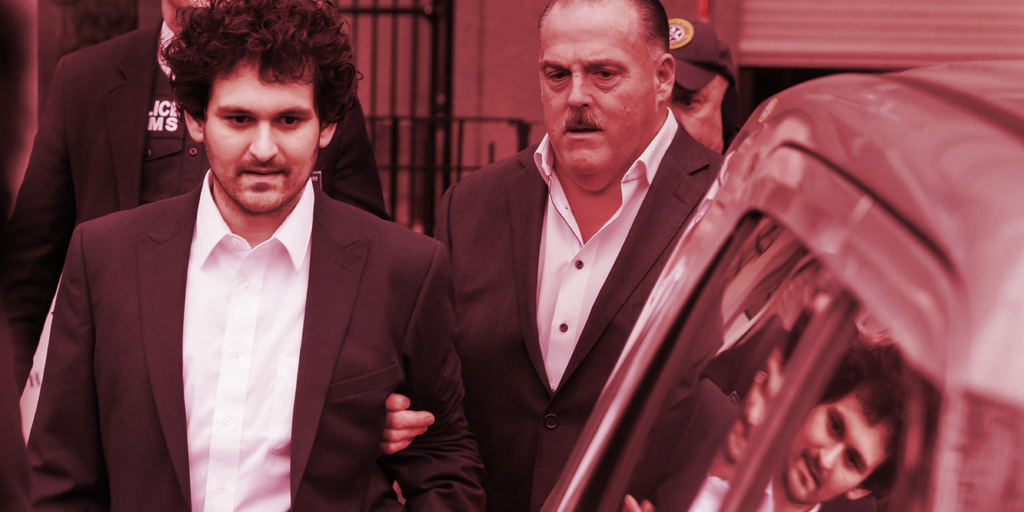 Disgraced FTX founder Sam Bankman-Fried is expected to enter a plea ofd “not guilty” next week as he faces eight federal charges in the Southern District of New York related to the downfall of his crypto exchange, according to a report from the Wall Street Journal, citing a person familiar with the situation.

Bankman-Fried is expected to enter his not guilty plea in person in Manhattan on January 3.

FTX collapsed in November following a selloff of its FTT token and a liquidity crunch on the exchange, which had used celebrities like Tom Brady and Larry David to bolster its image as its valuation ballooned to $32 billion by early 2022.

The exchange had reportedly allowed trading firm Alameda Research, also founded by Bankman-Fried and purportedly a separate company, to tap into ample liquidity with “secret exemptions” from liquidation rules. Alameda allegedly used billions of dollars’ worth of FTX customer funds to plug holes in its own balance sheet following the downfall of Terra this past summer.

“Never in my career have I seen such a complete failure of corporate controls and such a complete absence of trustworthy financial information as occurred here,” wrote new FTX CEO John J. Ray III in a November bankruptcy filing, detailing various shortcomings of the firm’s previous management.

Bankman-Fried was ultimately arrested in the Bahamas earlier this month, where FTX was based, and charged with eight counts of fraud by United States prosecutors.

The one-time crypto mogul also faces charges from the United States Securities and Exchange Commission (SEC) and a lawsuit from the Commodity Futures Trading Commission (CTFC), which also names FTX and Alameda. Bankman-Fried was extradited to the United States last week and released into his parents’ custody on a $250 million bond. 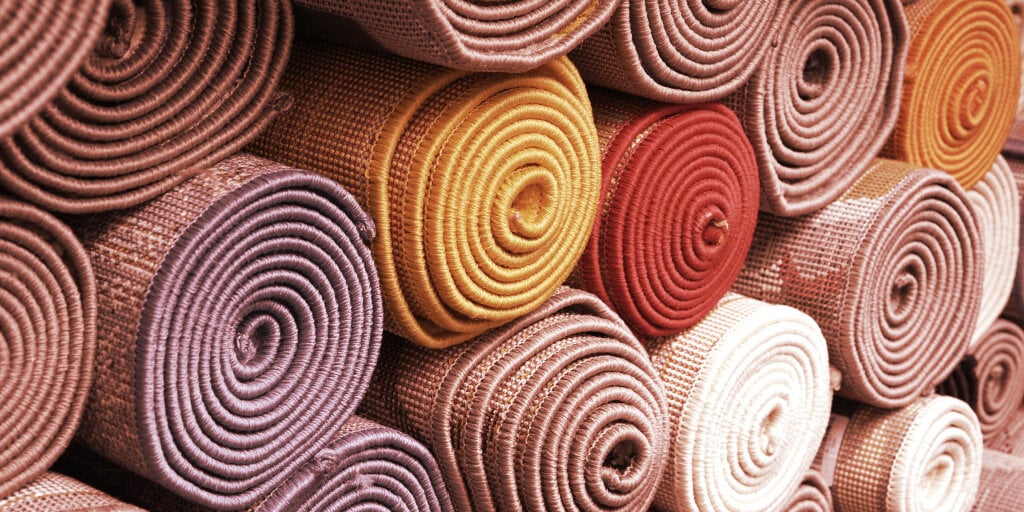 A team of researchers says that 97.7% of tokens launched on decentralized crypto exchange Uniswap turned out to… 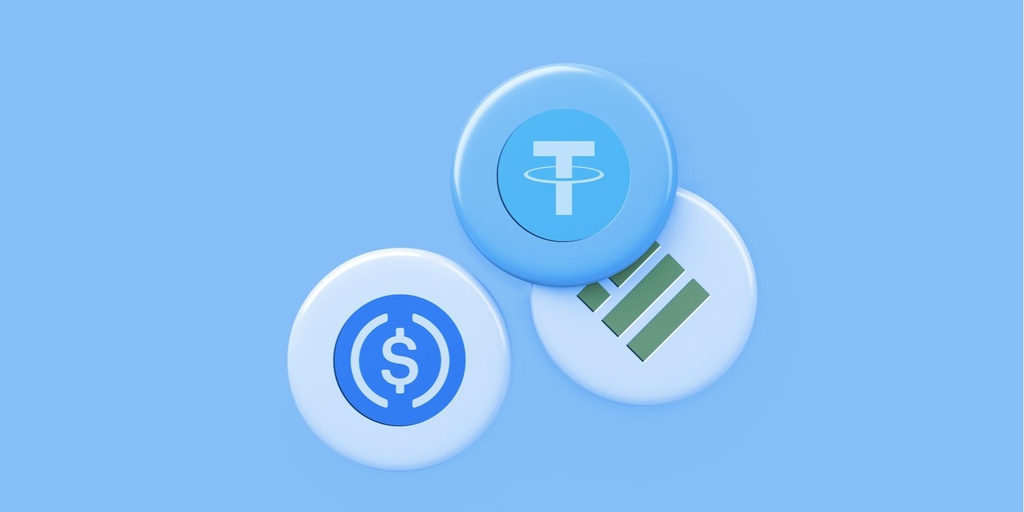