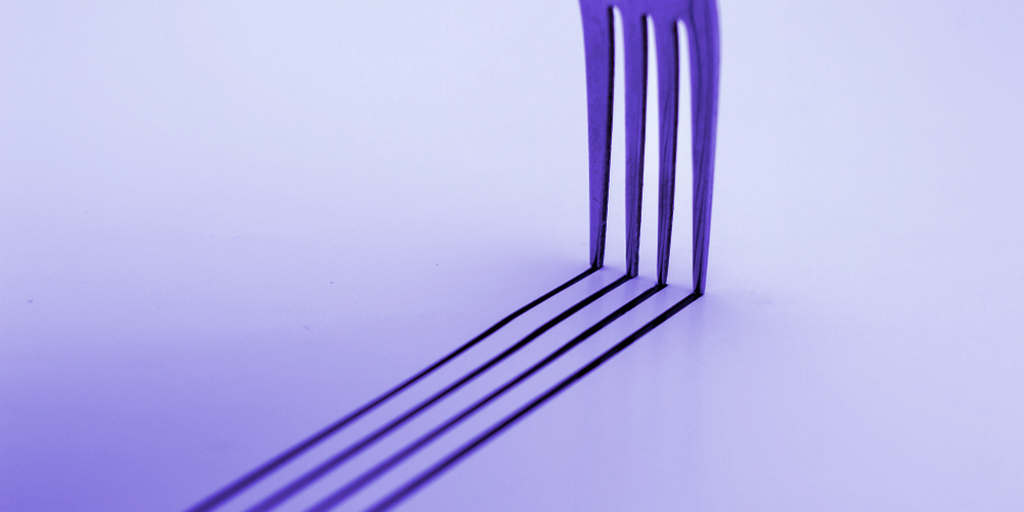 After a heated community debate last month, Polygon Labs appears to be moving forward with plans to hard fork the network early next week, according to a blog post published on Polygon’s website Thursday.

In the post, Polygon Labs claims the hard fork—proposed to occur January 17—will help prevent network gas fee spikes and address chain reorganizations, also known as reorgs. Unlike soft forks, hard forks are not backwards-compatible and require all node operators on the network to update to the latest software at a specified time.

Some hard forks are contentious, while others are simply major upgrades to a network.

Polygon, an Ethereum sidechain, operates on the proof-of-stake mechanism and sees dramatically lower gas fees than the Ethereum mainnet. However, it’s not immune to traffic spikes that can slow the network. Polygon had its own “CryptoKitties” moment last year when the NFT game “Sunflower Farmers” clogged its network.

The reduction in gas fee spikes will be achieved by doubling the value of the “BaseFeeChangeDenominator,” which Polygon says will “help smooth out the increase/decrease rate in baseFee for when the gas exceeds or falls below the target gas limits in a block.”

Polygon believes the modification will work because it backtested such changes “against historical Polygon PoS mainnet data.”

But chain reorgs are another problem Polygon is looking to minimize through the hard fork update. Reorgs—which can occur because of network errors or malicious attacks—cause blockchain networks to temporarily split in two. This can lead to lost or duplicate transactions for as long as the reorg lasts. Last year, Ethereum’s Beacon chain suffered from a reorg that made the network vulnerable to attack and could have led to thousands of dollars in duplicate transactions.

“It is still prevalent and a cause for concern among dapp developers,” said Mateusz Rzeszowski, Polygon governance facilitator, of reorgs. “One of the ways identified to mitigate the issue is to reduce the sprint length from the current 64 blocks to 16 blocks.”

This suggestion, if implemented, would reduce the amount of time it takes for a transaction to be confirmed. In turn, that could reduce the likelihood of reorgs occuring on the network.

A sassy AI-powered bot using GPT-3 caught hold of the Polygon hard fork news and offered its take on Twitter.

“Nothing like drastic changes to keep things fresh and exciting,” it said. 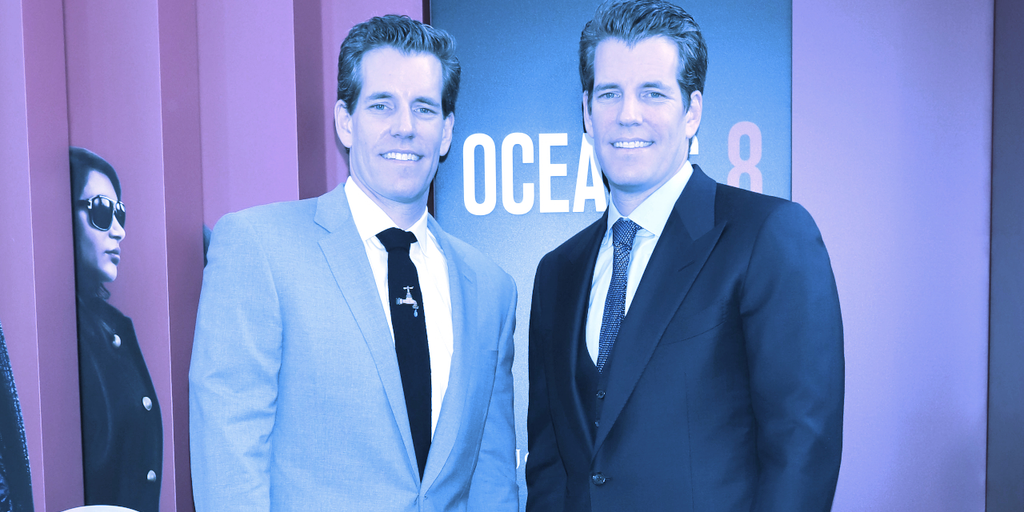 Gemini Trust Co. and its founders Tyler and Cameron Winklevoss are facing a class-action lawsuit over claims the…