US authorities are turning their attention to FTX’s Nishad Singh: Report

The United States Securities and Exchange Commission and Commodity Futures Trading Commission and prosecutors are reportedly investigating former FTX engineering director Nishad Singh for potentially having a role in defrauding investors and users.

According to a Jan. 5 report from Bloomberg, U.S. officials are looking at individuals in former FTX CEO Sam Bankman-Fried’s inner circle as part of their criminal probe of the exchange’s collapse. Bankman-Fried has pleaded not guilty to all criminal charges against him, but former Alameda Research CEO Caroline Ellison and FTX co-founder ​​Gary Wang reached plea deals with prosecutors in December, admitting to fraud at the company.

Sam Bankman-Fried has arrived in court for his arraignment. We’re told he will plead not guilty to all the charges against him. pic.twitter.com/yakSLkOus8

It’s unclear what role Singh may have played in the alleged criminal acts and regulatory violations at FTX Group. He was reportedly part of the ‘wirefraud’ chat group along with Ellison, Bankman-Fried and Wang, which allegedly discussed the illegal financial ties between FTX and Alameda. During his time at FTX, Singh lived in the Bahamas near other employees of the crypto firm.

The case against Bankman-Fried is ongoing, with his criminal trial scheduled to begin on Oct. 2. On Jan. 4, the U.S. Attorney’s Office for the Southern District of New York — where the FTX criminal cases are being handled — announced the formation of a task force to “trace and recover” missing user funds as well as investigate matters related to the exchange’s collapse.

Part of the case against FTX and its executives were allegations the firm used assets from the crypto exchange to fund investments through Alameda Research without the consent or knowledge of users or investors. As part of her plea agreement, Ellison said Alameda had access to a “borrowing facility” through FTX from 2019 to 2022.

Related: FTX’s former top lawyer cooperated with the US in Sam Bankman-Fried case

FTX Group filed for bankruptcy on Nov. 11. The company’s bankruptcy proceedings in the District of Delaware are also ongoing, with the next hearing scheduled for Jan. 11. According to bankruptcy court filings, Alameda loaned $1 billion to Bankman-Fried and $543 million to Singh. 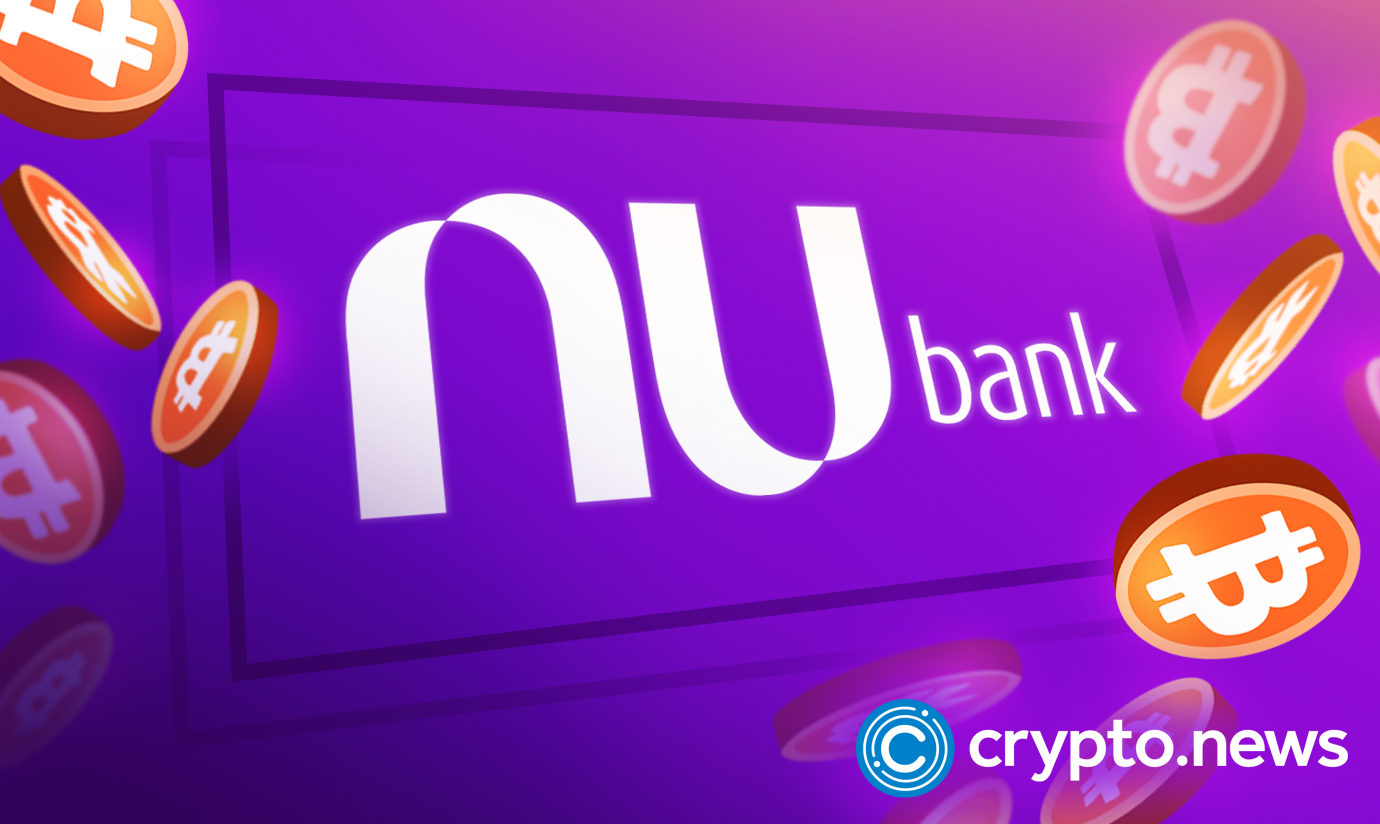 Nubank Will Integrate Cryptocurrencies Into Its Rewards Program in Brazil – crypto.news

Nubank, a Brazilian online banking company, will debut its cryptocurrency in Brazil next year, signifying the largest financial…

As per a recent report, the crypto exchange, Binance, joined the FinTech Alliance Philippines and other agencies to…

In a new report released on Thursday, the White House Office of Science and Technology Policy urged the…