The SEC wants to see more information included in the $1.022 billion deal between Binance’s U.S. arm and Voyager Digital before it agrees to the acquisition.

The limited objection was filed on Jan. 4, with the SEC pointing to a lack of detail regarding Binance.US’s ability to fund the acquisition, what Binance.US’s operations would look like following the deal, and how customer assets will be secured during and after the transaction.

A limited objection is similar to a normal objection but only applies to a specific part of the proceedings.

Additionally, the regulator also wants Voyager to provide more detail on what would happen should the transaction not be consummated by April 18.

In its filing, the SEC said it already communicated its concerns with Voyager and the lender intends to file a revised disclosure statement prior to a hearing on the matter.

Some commentators interpreted the objection as the SEC suggesting Binance.US would not be able to afford the acquisition without “some untoward dealing” such as receiving funds from Binance’s global entity.

Which would mean a commingling of the US entity. So if Binance fights it they risk US exposure… https://t.co/9wW6eRTol7

While Binance CEO Changpeng Zhao (CZ) has publicly stated that Binance.US was a “fully independent entity,” an Oct. 17 Reuters report alleged that the U.S. entity acts more like a “de facto subsidiary” that was created to “insulate Binance from U.S. regulators.”

In response, CZ argued in an Oct. 17 blog post that Binance was committed to complying with regulators, that the author of the article was reporting in a biased manner and had used a presentation provided by an external consultant that was never implemented.

Voyager announced on Dec. 19 that it had agreed to Binance.US’s bid to acquire its assets, in a deal worth $1.022 billion in total.

The lender noted in a press release that the bid was the “highest and best bid for its assets,” which would maximize the value returned to customers and creditors “on an expedited timeframe.”

Voyager announced on Sept. 27 that FTX.US had won the auction for its assets with an offer of $1.4 billion, which would have seen customers recover 72% of their frozen crypto, a deal that has since fallen through.

2023 could be a rocky year for crypto venture investments: Galaxy Research 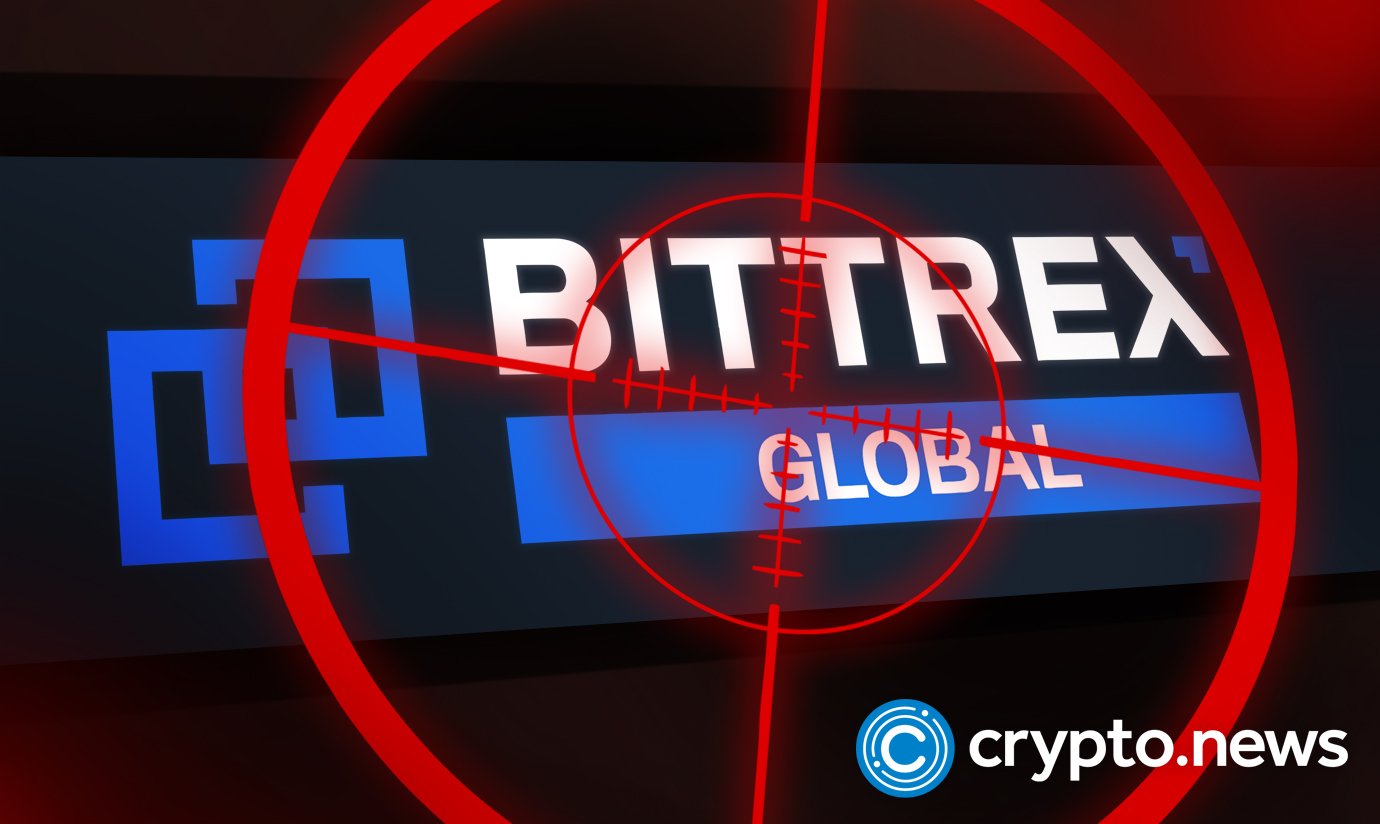 Bittrex in $29M Worth of Trouble With the U.S. Treasury Department – crypto.news

The U.S. Treasury Department has imposed a penalty against the American cryptocurrency exchange, Bittrex. The corporation will be…

The United States Trustee’s Requests an Independent Examiner on Celsius

EU MPs Endorse a Recent Resolution on Crypto Taxation in the EU – crypto.news

On Tuesday, the members of the European Parliament (EP) voted in support of a resolution on crypto taxation…