Customer class members don’t want to stand in line along the creditors of a failed crypto platform.

While the government agencies are queuing to sue the FTX and its founder Sam Bankman-Fried, the group of former customers made an effort to get their money back first. A class lawsuit initiated by four individuals demands priority access to frozen funds of the company for its customers, not investors.

The lawsuit was filed on Dec. 27 in the United States Bankruptcy Court for the District of Delaware. Four plaintiffs claim to be representing the whole class of former FTX customers, which might amass up to 1 million individuals. What the lawsuit seeks to obtain are the priority rights to return digital assets held by FTX US or FTX.com to its customers.

The plaintiffs emphasize that the FTX User Agreement did not permit the platform to use customer funds for its own purposes, including borrowing or using it for operating expenses. Any removal of customer funds from accounts was an “impermissible co-mingling, misappropriation, misuse, or conversion of customer property,” according to the complaint.

Hence, any funds frozen by FTX and traceable as customer property cannot be used to pay non-customer expenses, claims or creditors until customers are repaid, the lawsuits states:

“Customer class members should not have to stand in line along with secured or general unsecured creditors in these bankruptcy proceedings just to share in the diminished estate assets of the FTX Group and Alameda.”

Recently the Department of Justice has launched an investigation into the whereabouts of approximately $372 million in missing digital assets from FTX. On Nov. 12, amid its bankruptcy and internal collapse, FTX warned customers of abnormal wallet activity regarding at least 228,523 Ether (ETH) transferred out of the exchange from an unknown perpetrator.

Another foul play was suspected when the crypto wallets associated with now-bankrupt trading firm Alameda Research, the sister company of FTX, began transferring out funds just days after SBF was released on a $250 million bond. 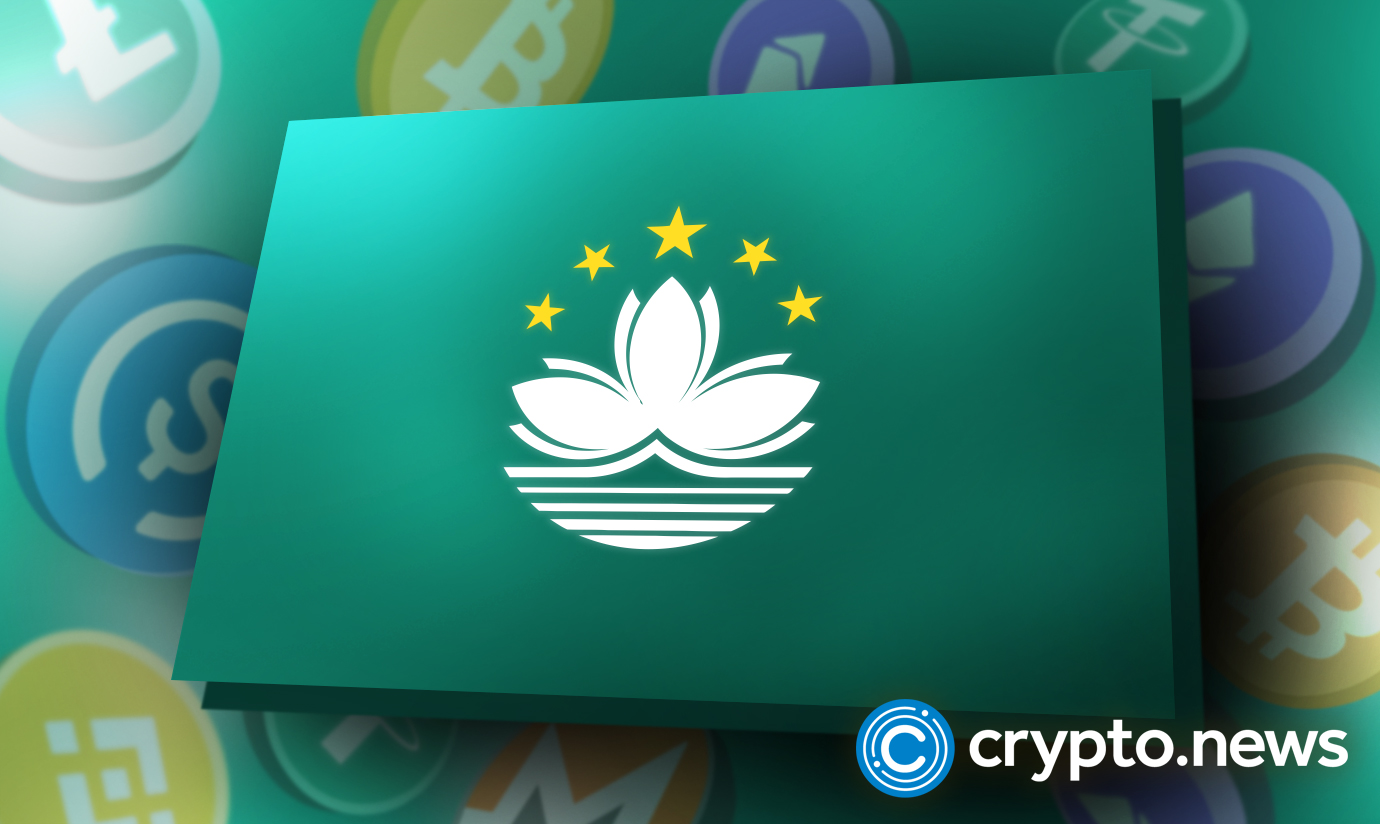 Macau, one of China’s special administrative regions with a robust casino industry, is pursuing legal tender status for… 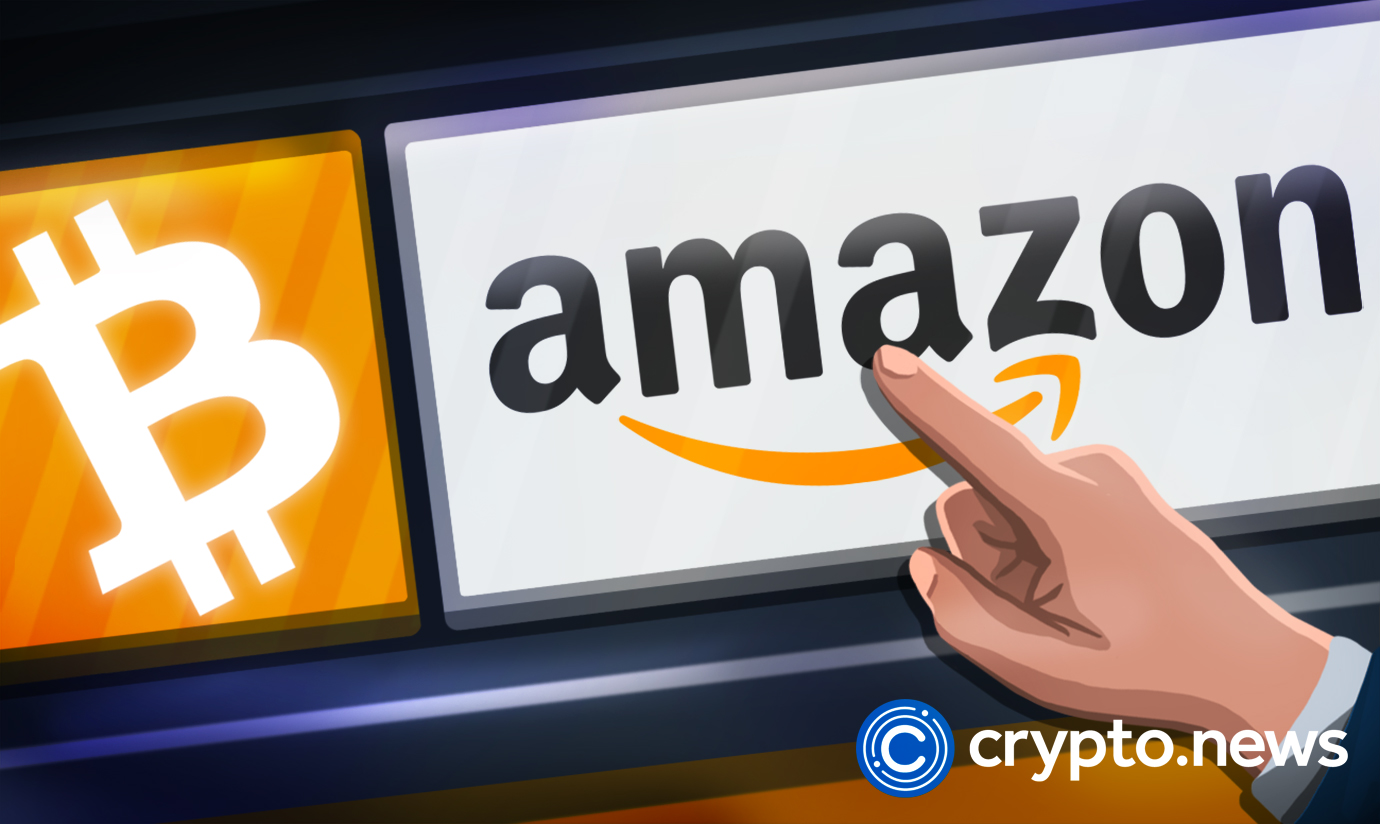 According to a news statement on Friday, September 16, The European Central Bank (ECB) has chosen five businesses,… 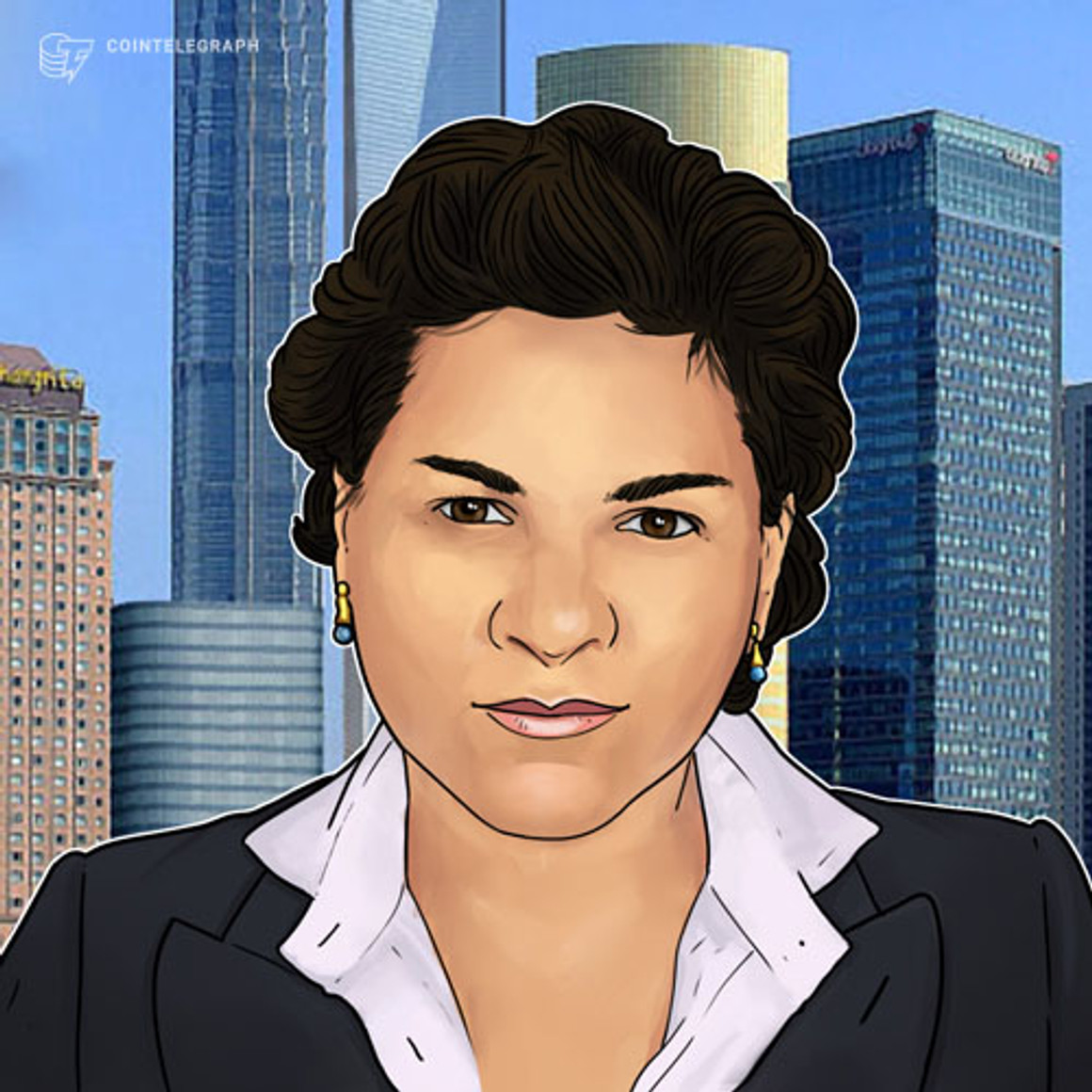