The Bank of France’s head said turmoil in the crypto markets proves the need to move to a mandatory licensing scheme for crypto firms “as soon as possible.”

The Bank of France’s governor has called for more stringent licensing requirements for crypto companies in France, citing the current turmoil in the crypto markets.

The European Parliament’s Markets in Crypto Assets bill (MiCA) that provides a crypto-licensing regime isn’t expected to come into force until potentially sometime in 2024.

According to a Jan. 5 Bloomberg report, Villeroy addressed the country’s financial industry in his speech, stating:

“All the disorder in 2022 feeds a simple belief: it is desirable for France to move to an obligatory licensing of DASP as soon as possible, rather than just registration.”

Currently, crypto businesses providing crypto trading and custody are required to be “registered” with the Financial Markets Authority (AMF), the country’s market regulator.

A DASP license is optional, with those licensed forced to comply with a slew of requirements related to business organization, conduct and financing.

However, out of the 60 AMF-registered crypto firms, none are currently licensed as a DASP.

The call from Villeroy comes after an amendment was proposed in December by Senate finance commission member Hervé Maurey to eliminate a clause allowing companies to operate without a license.

Current laws in France allow firms to operate unlicensed until 2026 even if, or when, MiCA passes into law and establishes a licensing regime.

Deliberations in Parliament regarding the amendment will begin in January.

MiCA has been grinding its way through the EU Parliament since September 2020.

The final plenary vote for MiCA was rescheduled from the end of 2022 to February. European Parliament member Stefan Berger explained to Cointelegraph in November the reason for the delay was “the enormous amount of work for the lawyer linguists, given the length of the legal text.” 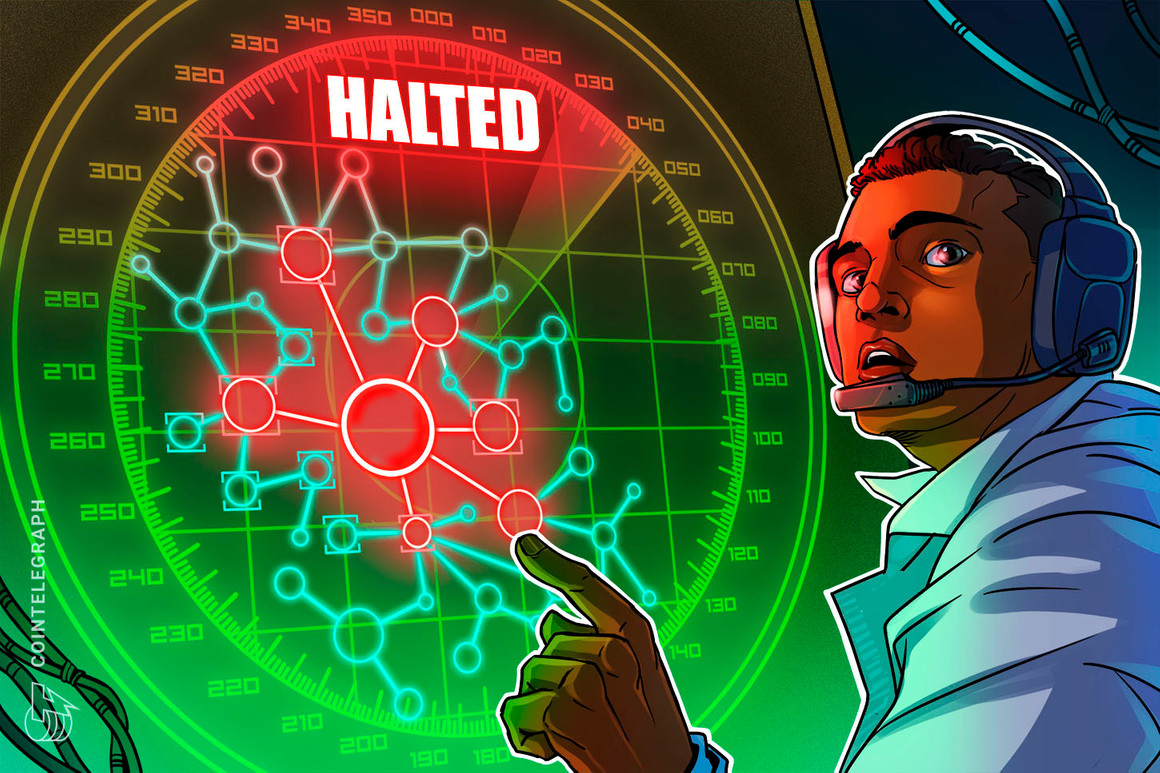