‘Only a Psychopath Can Write That Tweet’: Binance CEO CZ on SBF 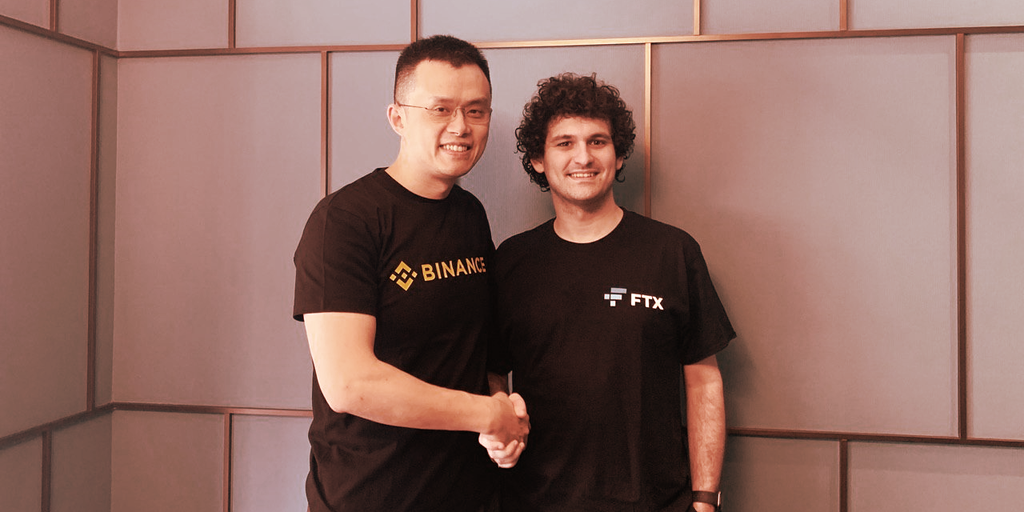 Speaking at an event with economic think tank the Milken Institute in the UAE, Binance CEO Changpeng Zhao called former FTX CEO Samuel Bankman-Fried a “psychopath” for alluding in a tweet that Zhao was his “sparring partner” amid FTX’s catastrophic collapse.

The FTX liquidity crisis began to come to light on November 6, when Zhao tweeted that he was going to liquidate all of Binance’s FTT holdings (FTT is FTX’s native token) due to “recent revelations” that FTX was lobbying “against other industry players behind their backs.”

The tweet caused a bank run as FTX customers piled in to pull funds off the exchange. A whopping $6 billion exited FTX over 72 hours, compared to the “tens of millions” in withdrawals ordinarily handled on an average day. It also exposed FTX’s shortfall in meeting the requests.

“When [Bankman-Fried] reached out to me, I thought he was going to ask for an OTC deal to buy the FTT tokens, and in this way, we sort of silence the noise in the market,” said Zhao. “But when he called me, he very quickly alluded [to the fact that] they’re in big trouble. They’re looking for a buyout.”

When asked to respond to Bankman-Fried’s tweet that they were sparring partners, Zhao replied, “I think only a psychopath can write that tweet.”

He continued: “He never told me I was his sparring partner. I’m actually not sure if that’s even tweeted at me.” When asked who else it could be, Zhao replied “we can guess,” but did not go further.

Zhao claimed neither he nor Binance sees other exchanges as competitors, arguing that takeovers are not as effective as trying to grow the industry, which he said is still nascent. “We haven’t even reached 1% adoption. We can grow the industry 100x,” he said.

He then reiterated his sentiment that FTX should have tried to “grow the industry and not lobby against other players.”

Zhao told the audience that on the day of Bankman-Fried’s offending tweet, “he should have been working on other things, not writing tweets.” He claimed to have said as much in an industry group chat, recommending the disgraced FTX CEO “put on a suit, go to D.C. and start answering questions.”

The tension between Bankman-Fried and Changpeng Zhao has been brewing intermittently for the last three years.

Back in 2019, Binance invested $100 million in FTX, effectively owning 20% of it, but Zhao and Bankman-Fried’s relationship faltered as they became competitors. Two years later, Bankman-Fried bought back Zhao’s stake for $2.1 billion, paying partly in FTT tokens.

Since Binance’s FTT holdings were not inconsiderable, Zhao’s tweet that he was going to liquidate all FTT on his exchange’s balance sheet, coupled with an unfavorable rumor mill surrounding FTX, was enough to cause widespread panic selling.

Vitalik Buterin calls out FTX for virtue signaling: ‘Deserves what it’s getting’ 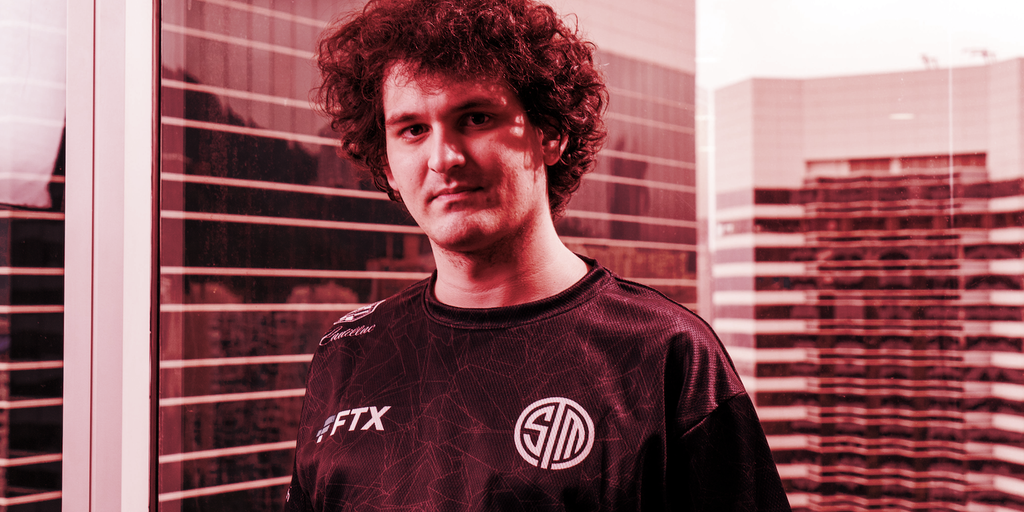 In brief Team SoloMid (TSM) announced today that it has paused its $210-million naming rights deal with FTX.… 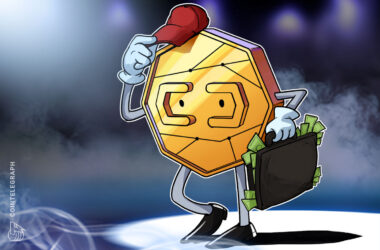 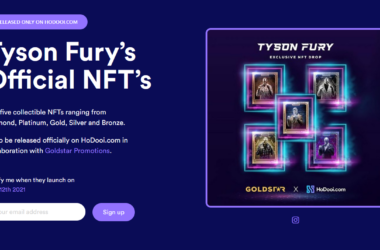 Crypto.com Capital has made a strategic investment into a multichain NFT marketplace aiming to be the eBay for…