Nike Launches .Swoosh Web3 Platform, With Polygon NFTs Due in 2023

Nike has been one of the biggest fashion-world players in Web3 through RTFKT, the NFT and digital apparel startup it acquired in late 2021, and we’ve seen the apparel giant gradually bring its own brand into the space as well. Now Nike aims to step up its efforts with the launch of a new platform, .Swoosh.

The .Swoosh platform is billed as the epicenter for Nike’s digital efforts around Web3. It’s designed to spotlight the brand’s NFTs and virtual apparel initiatives, including future ways for customers to become co-creators and share in digital product royalties.

Nike will use the platform as a hub to launch virtual apparel like t-shirts and sneakers for avatars that can be used within Web3 games. It will also utilize Web3 tech to allow users to unlock real-world benefits, such as exclusive physical apparel or chats with pro athletes. Some other popular NFT projects—including one from Adidas—come with physical apparel or real-world perks.

The company plans to gradually let new users into the closed platform through the end of the year, ahead of a first NFT drop in January 2023, according to Vogue Business. Nike plans to open up user registrations later this week.

Nike’s NFT apparel will be minted on Polygon, an Ethereum sidechain network, whereas the previous Nike and RTFKT drops have all been launched via the Ethereum mainnet. A Fast Company article suggests that Nike plans to sell digital sneakers for less than $50 a pair.

“We are shaping a marketplace of the future with an accessible platform for the Web3-curious,” said Nike Virtual Studios GM Ron Faris, in a release. “In this new space, the .Swoosh community and Nike can create, share, and benefit together.”

In a tweet thread, a RTFKT representative clarified that the studio isn’t overseeing the .Swoosh project, but that it is aiding Nike as it expands further into Web3. The company added that Nike will release digital apparel for RTFKT’s CloneX NFT avatars, which those owners could then use in supported Web3 gaming and metaverse worlds.

This is the first step of the journey, and we can’t wait to see how Nike engages its community through #web3https://t.co/bk19RLNodX

An NFT is a blockchain token that can represent ownership in a unique digital item, such as a profile picture (PFP) or avatar, collectibles, and digital clothing. The NFT market surged to $25 billion worth of trading volume in 2021, and Nike made its first significant push into the space by acquiring RTFKT (pronounced “artifact”) last December.

Since then, Nike and RTFKT have collaborated on Ethereum-based digital NFT sneakers called CryptoKicks, which can be modified by using Skin Vial NFTs. Nike purchased the Ethereum Name Service (ENS) name dotswoosh.eth for about $35,000 worth of ETH in May. An ENS name can be used to point to a crypto wallet or certain types of websites.

RTFKT is best known for its CloneX PFP project, which was created in collaboration with noted artist Takashi Murakami and launched in November 2021. To date, the project has generated some $762 million worth of secondary market trading volume, per data from CryptoSlam.

According to public blockchain data aggregated via Dune, Nike has generated $93 million to date in primary NFT sales and another $92 million worth of NFT trading royalties. A majority of that revenue came from CloneX and other non-Nike-branded RTFKT releases.

A Jay-Z and Will Smith-backed startup announced the rollout of a new software suite yesterday, allowing blockchain developers… 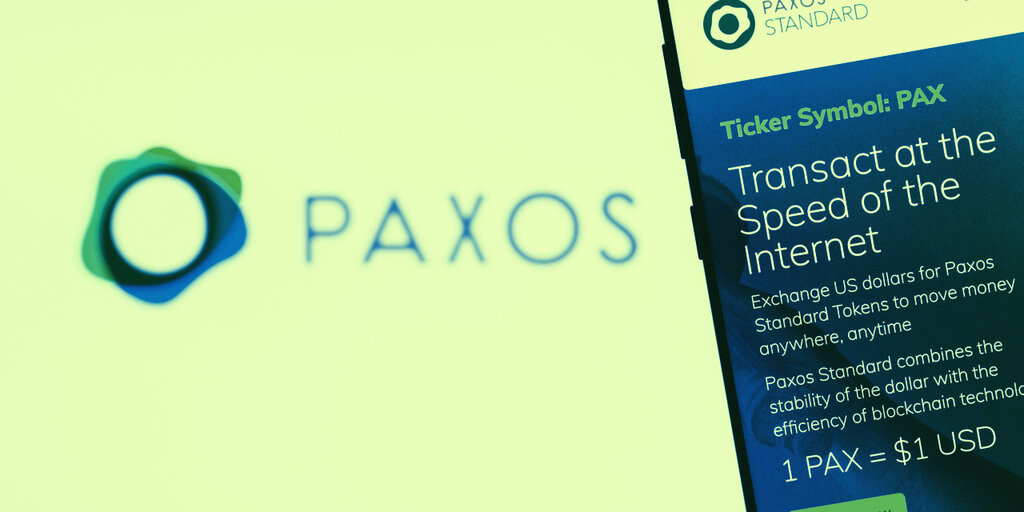