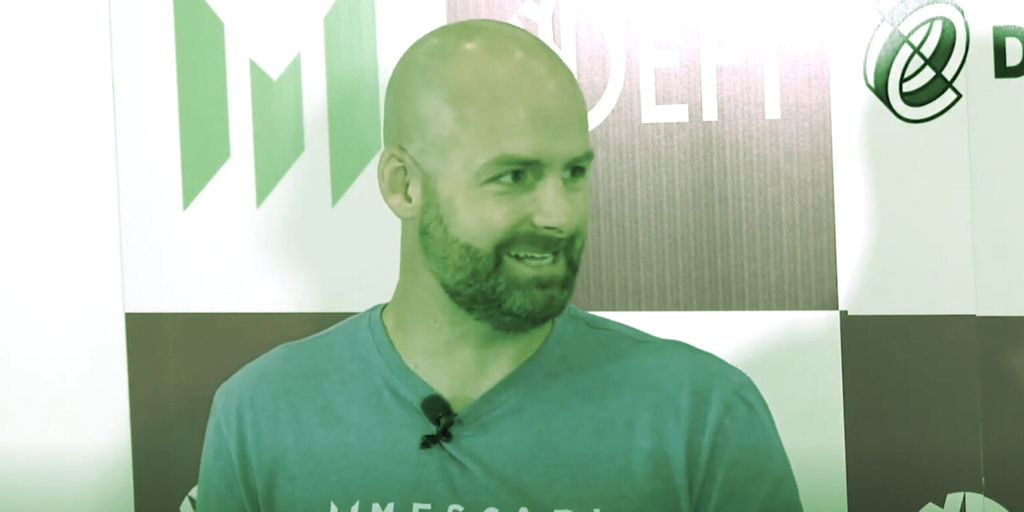 Ryan Selkis, co-founder of the crypto market intelligence firm Messari, was suspended from Twitter on Saturday for pretending to be Ryan Selkis.

“I was suspended for allegedly impersonating myself, so I imagine that will be corrected,” Selkis told Decrypt. “The team over [at Twitter] is relatively short staffed given all the changes, so I don’t know if that’ll happen Monday or months from now.”

Although it was described as a “permanent” suspension, his account was restored by midday Sunday.

In addition to his primary account, Selkis has a Twitter profile with a username that mirrors his full name. That account was created in 2009, prior to the one suspended Saturday, and allowed him to share details about the takedown of his @twobitidiot account.

Selkis claimed censorship on Twitter has gotten “way worse” since Elon Musk’s takeover of the company last year. He drew attention to other accounts impersonating him that are still up while his was taken down, calling it “a sign of decay” at Twitter.

Censorship is way worse under Elon @DavidSacks. Just got a “permanent suspension” for impersonating…myself. 😂

I’m not upset or worried (mistakes happen), but this is a sign of decay and arbitrary censorship decisions.

My 0.1% as large actual imposter accounts are still up… pic.twitter.com/HelGZv6tHY

The CEO said the sudden nature of his suspension warrants some apprehension towards the future viability of Twitter, calling the platform a “dumpster fire” in its current state.

“I was basically suspended for no reason in terms of an actual violation,” he said. “That should be pretty disconcerting for a lot of folks, to think that at the drop of a hat you could lose your entire social presence, even if it’s not for a good reason.”

Selkis tells Decrypt that he created a Reddit account in 2013 under the “twobitidiot” moniker to participate in discussions on Bitcoin-related forums, where “a lot of the community congregated” at the time.

Over time, he became more involved in posting on Twitter as the crypto community shifted its presence there. The last time Selkis posted on Reddit using his “twobitidiot” account was around five years ago, according to the website.

This isn’t the first time Selkis’ voice has been muffled. Last August, Messari’s account on the email marketing platform Mailchimp was shut down along with other accounts related to Web3, including Decrypt’s. Messari’s marketing lead Jared Ronis said the enforcement occurred with zero warning—similar to how Selkis’s Twitter presence was stifled on Saturday.

In March 2020, Selkis claimed Twitter had “shadow-banned” his reporting on the COVID-19 pandemic.

Aside from its market intelligence products, Messari is known for its annual Mainnet conference in New York, a crypto-centric event that features panel discussions and networking opportunities. Decrypt was the media partner for Mainnet.

At the most recent Mainnet conference, Selkis said the ongoing decline in cryptocurrency prices has been a good thing for the industry’s long term health when it comes to washing away “dead wood.” He said, “Bear markets are good for getting the right people in the room.” 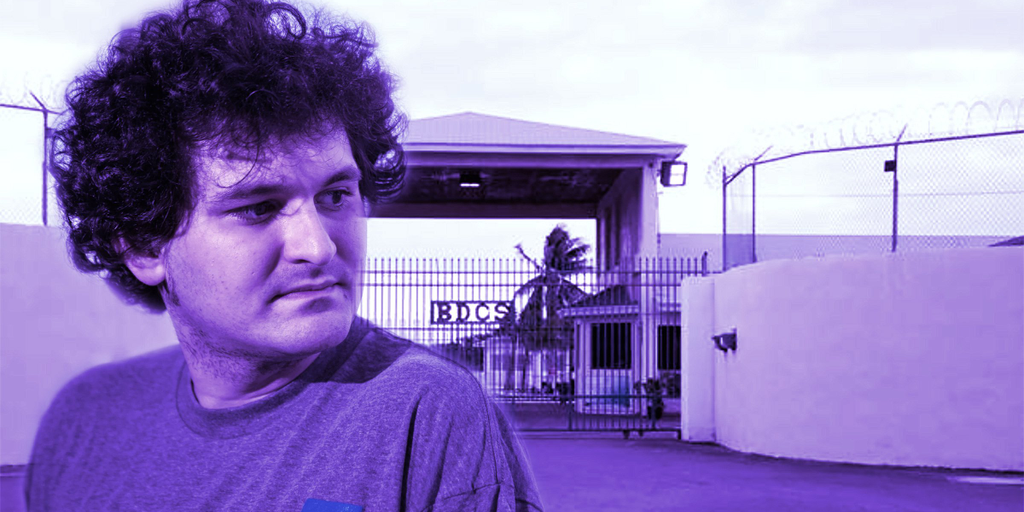 Days after being widely reported as being “in good spirits” at Fox Hill prison, disgraced FTX founder Sam-Bankman… 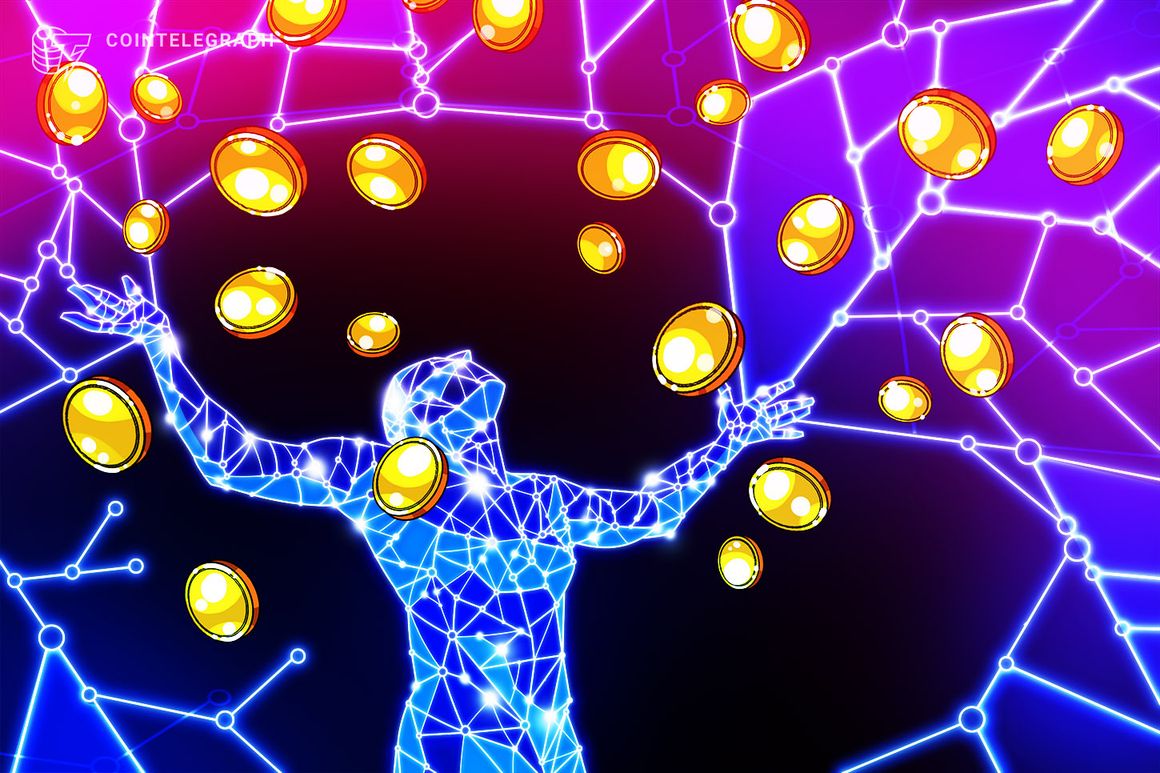 The metaverse is a new frontier for earning passive income

When new technologies and platforms are created, there are incredible discovery phases in which economic activity eventually picks… 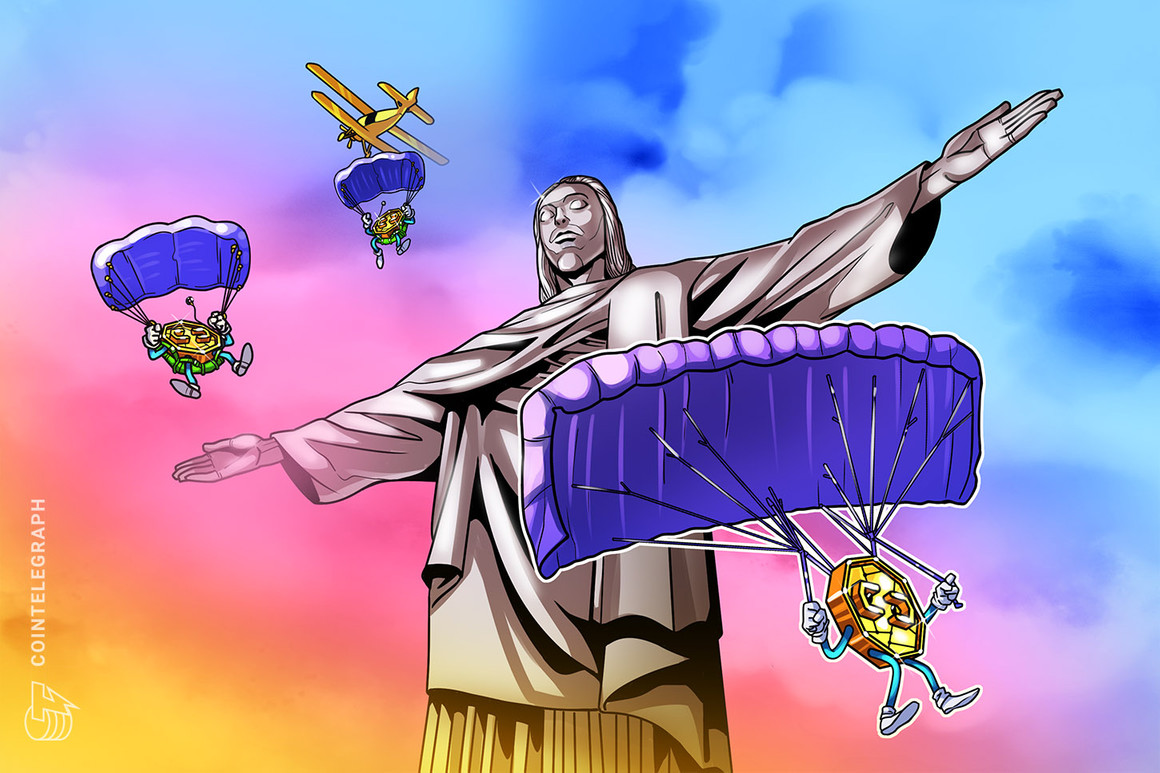 The crumbling of the FTX crypto empire may have damaged Brazilian retail and institutional sentiment toward crypto. However,…