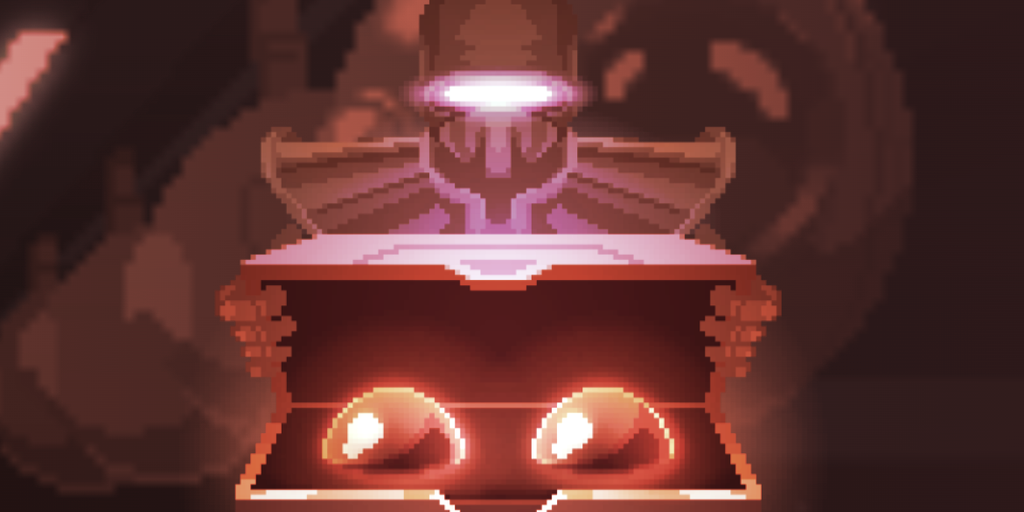 The firm’s software app—designed to provide a more robust interface for users to view their holdings and manage cryptocurrencies like Bitcoin and Ethereum—will now also let users play a Web3 game.

Cometh Battle is a free-to-play sci-fi digital card game that released its open beta version on Ethereum scaling network Polygon back in May 2022. Its in-game assets are NFTs that can be bought, sold, or rented. It’s also PVP, meaning each player is pitted against another in online person-versus-person matches, à la Activision Blizzard’s popular Hearthstone.

Players receive 40 cards and a spaceship NFT for free when they start, and then those starter assets can be traded or upgraded via crafting.

Ledger’s inclusion of an existing Web3 game in its app is noteworthy because it won’t be exclusive to Ledger hardware owners. Anyone is able to download the Ledger app and play the game if they create an account on the game’s associated blockchain through Ledger Live—in this case, Polygon.

Cometh CEO Jerome de Tychey believes that the game’s presence on Ledger Live will make the experience more secure and hassle-free for players.

“The many hacks are often a limitation for new users to join Web3,” Tychey said in a statement. “This partnership with Ledger not only increases the security of our ecosystem but also aims to onboard more gamers safely into Web3. We want to provide an environment where players can enjoy the game without constantly being on alert anytime they sign a transaction.”

Cometh Battle is the first game to launch on Ledger Live, but Carl Anderson—Ledger’s VP of consumer engineering—told Decrypt that the company wants to see its platform serve as a hub for more Web3 games.

“We’re an open platform,” Anderson said. “This is the first game on Ledger Live, and while we don’t have other games on the roadmap yet, we hope to see more in the future.”

Should Ledger Live someday turn into a thriving destination for Web3 games, it would give creators another option to reach players amid Apple’s strict new policy on NFTs and Steam’s total rejection of NFTs.

The Epic Games Store has allowed NFT games thus far, while Gala Games has developed its own distribution platform to attract players. Ledger’s entry into the nascent market suggests that the Web3 gaming ecosystem is still in its infancy—with plenty of room to grow.

Crypto lender Nexo has found itself the subject of a large-scale investigation in Bulgaria, as prosecutors look into… 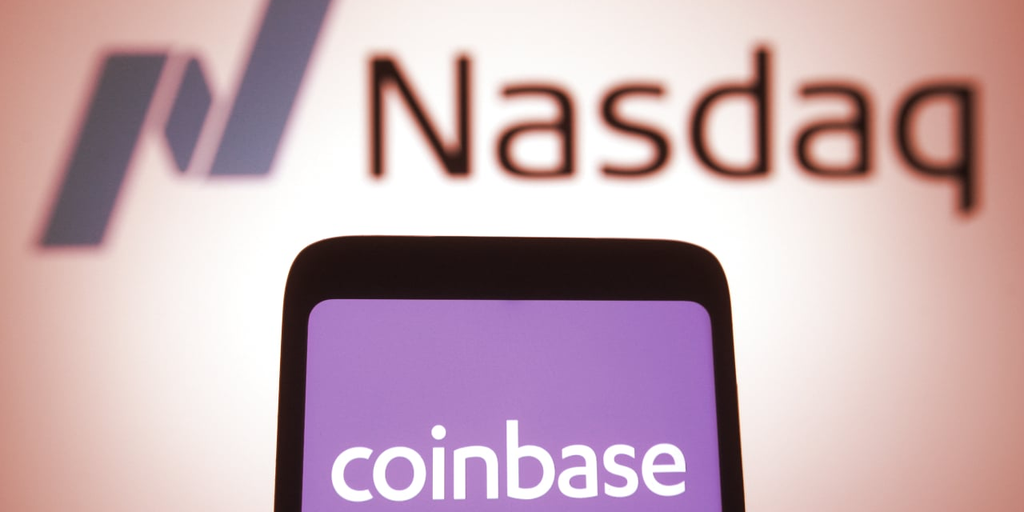 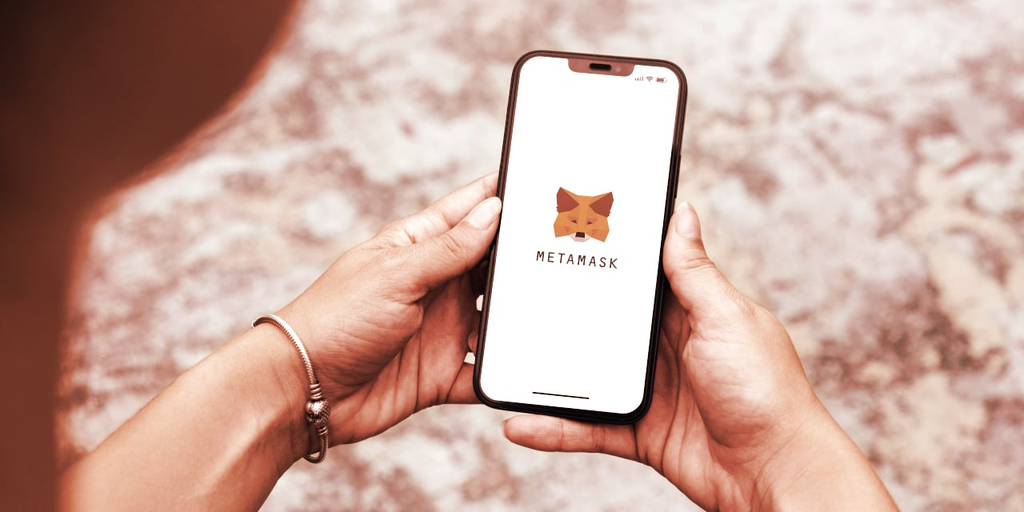