How UMG Is Building Out Its Bored Ape Metaverse Band, Kingship

When Universal Music Group’s 10:22PM label revealed its virtual band Kingship last November, the premise felt truly novel: a group made up of Bored Ape Yacht Club and Mutant Ape NFT characters, born from decentralized IP and built for the metaverse. A Gorillaz for the Web3 era.

The very next day, legendary music producer Timbaland revealed his own plans for Bored Ape-based groups. Eminem and Snoop Dogg have since used their Apes in a music video and MTV performance. Many other Ape NFT owners have tapped their IP rights. Along the way, there’s been NFT backlash, Bored Ape backlash, and metaverse backlash to top it all off.

But one year later, despite the changing tides of Web3, 10:22PM is still building out Kingship.

More and more of the vision has been shared in recent months: the launch of NFT key cards as access passes to the group’s content, a brand deal that put Apes on M&M’s candies, and a first taste of music from Grammy-winning hitmakers Hit-Boy and James Fauntleroy.

Today, Kingship debuts Kurt the Roadie, the first character in its world that isn’t an Ape. The flamingo ally is inspired by an Ape, though: the band’s original Mutant Ape NFT artwork from Ape IP creator Yuga Labs has a pink flamingo wrapped around its neck. (Kingship’s band member Ape NFTs are owned by noted creator/collector, Jimmy “j1mmy” McNelis.)

The Ethereum NFT profile picture (PFP) is being airdropped free to all holders of Kingship’s key cards today, with each of the 5,200 images of Kurt featuring a generative blend of hand-drawn traits. The artwork will be revealed on November 14. Some traits were designed in collaboration with Fauntleroy, a noted producer and songwriter who has worked with Beyoncé and Bruno Mars.

Kurt the Roadie isn’t simply a bonus NFT for supporters, however. He’ll also play a functional role in the custom metaverse platform that 10:22PM is building for the game, serving the purpose of flying users’ characters to an island setting—as the artwork above suggests.

Joshua showed Decrypt a tech demo of Kingship’s upcoming 3D metaverse world, which is built with Unreal Engine and designed to support potentially hundreds of simultaneous users. Owning an NFT key card gives holders access to one of the four member-inspired towers in the world, while owning all four members’ NFTs unlocks an exclusive floating villa.

Building immersive, interactive experiences for music fans is at the heart of 10:22PM, which Joshua founded when joining Universal Music Group (UMG) in 2018. It was established with a focus on content creators and influencers, as well as multimedia storytelling, and has evolved into Universal’s destination for Web3 experimentation.

“I said, artists are going to want to have this immersive experience where the creativity comes to life, almost like the way you build a video game,” she recalled telling UMG CEO Lucian Grainge when joining.

“And it’s just more fun,” she added. “We’re having more fun creating in this way than anything I’ve been able to do before.”

Joshua recalled seeing the convergence of artistry and technology firsthand as she rose up the music industry ranks, starting in the IT department at Warner Music Group. Later at Sony, as streaming took over the industry, Joshua worked on Beyoncé’s surprise 2013 self-titled album launch—and saw increasing room for experimentation in the space.

“From there, I started to look at everything very differently,” she told Decrypt, “in the sense of a new format and how audiences and consumers wanted to interact with content.”

Kingship’s Key Card NFTs launched in May, several months after the band was announced, which Joshua chalked up to due diligence and necessary compliance in developing its own drop. It set UMG up for future Web3 moves—“I assure you, we weren’t sitting here counting our Bitcoin,” she said—but the NFT world shifted from boom to gloom during that span.

Still, as Kingship gradually shows its hand ahead of a full launch of music and token-gated experiences, UMG is taking interesting steps that could yield further industry Web3 adoption. Joshua said that the deals of Fauntleroy and Hit-Boy, who serve as co-executive producers on the project, may be among the first major artists to include a smart contract component.

“They participate in all royalties moving forward on all of our NFTs,” Joshua said of the duo. “They’re part of us. They’re part of the community. They’re part of Kingship—why wouldn’t they? I think that these smart contracts and the way we pay artists in royalties and all of that will advance the music business.”

In one respect, Kingship’s gradual rollout feels very much in line with many Web3 projects that are built in public, piece by piece—albeit with a major record label backing this one.

But the process also suggests that 10:22PM and the collaborators are taking a methodical approach, perhaps attempting to avoid the novel Bored Ape band concept being seen purely as a gimmick. “Without the Apes, there is no Kingship,” Joshua told Decrypt—but she also pointed to a desire to do much more than pair existing Ape artwork with fresh tunes.

“We have the best-in-class artists and designers. We want to expand our world to new characters and showcase the creativity and work. These characters can go on to have their own narratives and storyline in the world,” she said. “The drop [today] is the beginning of the world that we are developing.” 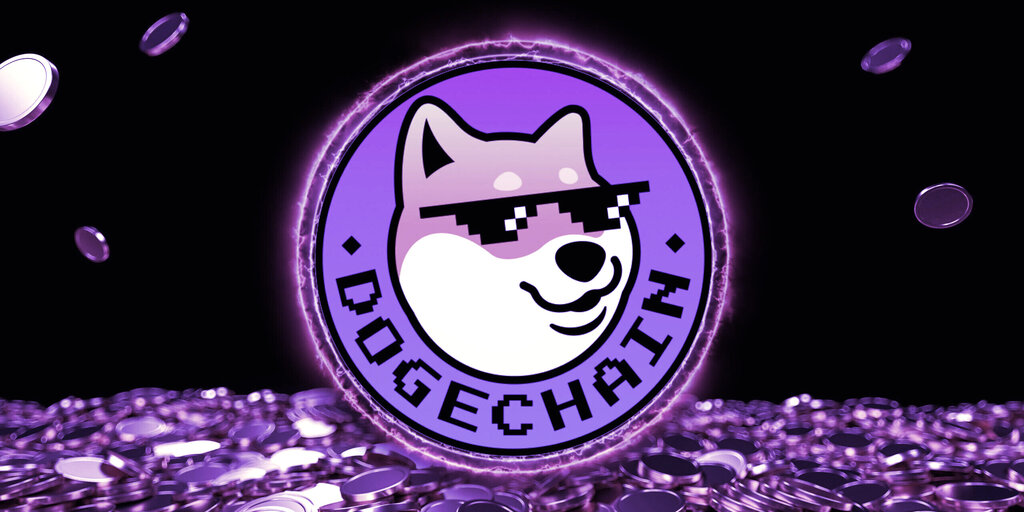 Dogecoin Layer 2 Dogechain Up 228% for the Week In brief The ApeCoin community now has its own marketplace for Bored Ape Yacht Club NFTs. It was… 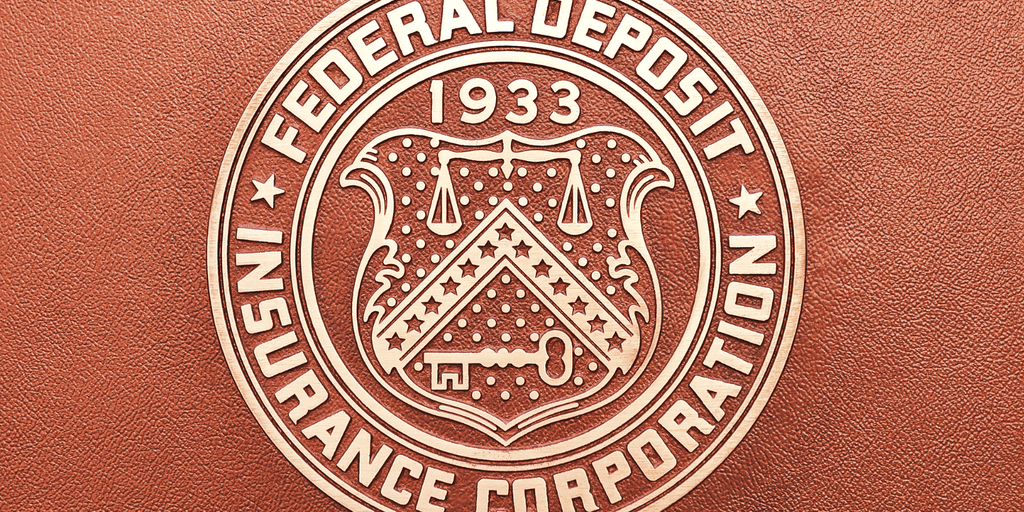 The FDIC is taking a closer look at crypto, specifically stablecoins, according to its acting chairman. The Federal…