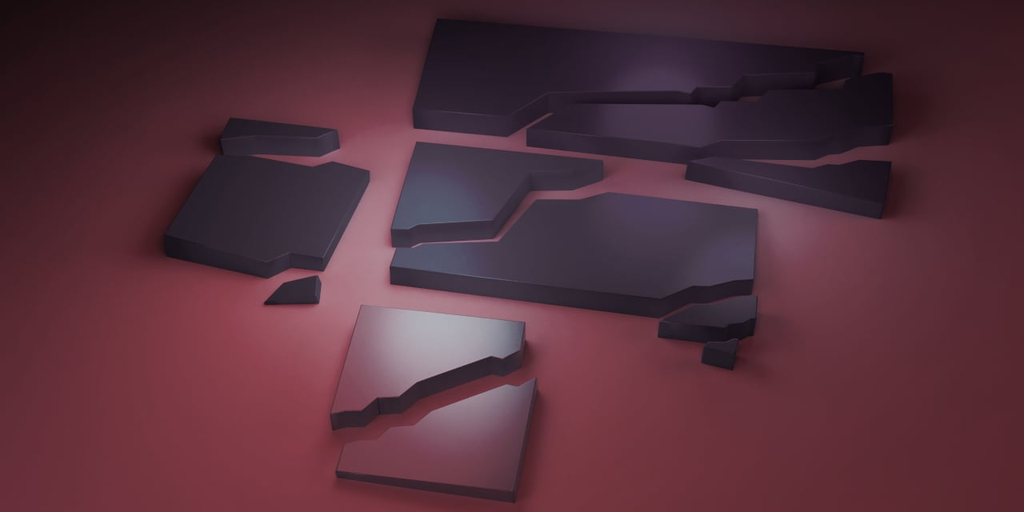 A group of FTX customers located outside of the United States has asked the court overseeing the cryptocurrency exchange’s bankruptcy case to have their names withheld, court documents show.

The 15 creditors—who say they are collectively owed $1.9 billion by FTX—said in a Wednesday filing that they wanted to remain anonymous because “cryptocurrency holders are particularly susceptible to fraud and theft.”

They added in the filing that “cryptocurrency is difficult to trace and there are fewer security safeguards in place to protect the assets.”

These FTX customers aren’t the only ones who want to protect their identities. In November, Judge John Dorsey—who is overseeing the case—decided to withhold the names of the biggest FTX creditors at the company’s request.

FTX argued that publishing creditors’ names could reveal private information—such as email or physical addresses—and compromise their security. The top 50 creditors are owed an estimated $3.1 billion following the collapse of the crypto exchange.

However, the New York Times, Dow Jones, Bloomberg, and the Financial Times this month filed a suit asking for the names to be revealed. The judge then said he’d allow the media organizations to argue their case in January.

FTX, which allowed customers to buy, sell, and bet on the future price of digital assets, blew up in November allegedly because of gross mismanagement. Counsel to FTX’s new management James Bromley described it as “one of the most abrupt and difficult collapses in the history of corporate America.”

John J. Ray III, a veteran insolvency professional and the company’s new CEO, claimed that FTX was so badly managed that its staff used consumer-level apps Slack and QuickBooks to handle the multibillion-dollar behemoth’s finances.

Ray, who dealt with the collapse of Enron alongside other major bankruptcy cases, said that the Bahamas-based company’s downfall was caused by “a very small group of grossly inexperienced and unsophisticated individuals.”

It is alleged that FTX founder and former CEO Sam Bankman-Fried commingled customers’ investments with those of its sister trading firm Alameda Research—also founded by the crypto mogul—without clients knowing.

Bankman-Fried is now facing eight criminal charges—including wire fraud and money laundering—along with charges from the U.S. Securities and Exchange Commission (SEC) and a lawsuit from the Commodity Futures Trading Commission (CFTC). He is currently under house arrest at his parents’ house on a $250 million bond.

Bankman-Fried was extradited from the Bahamas last week, where he spent days in prison before his transfer to the United States.

What Is Counterparty? Historical NFTs Built on Bitcoin 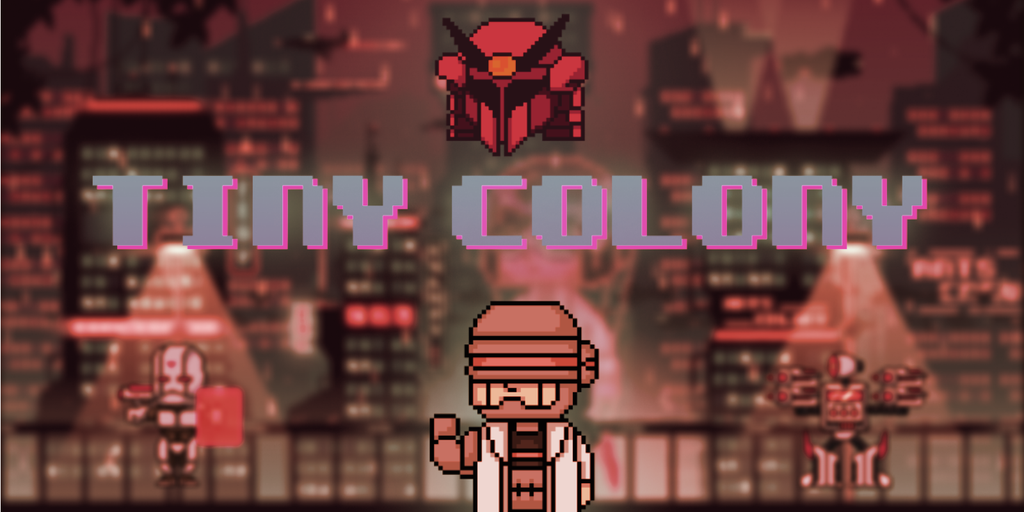 The ongoing crypto winter has been painful for the entire industry, but 2022 was particularly rough for Solana.…

Binance to bid for Voyager again

After an earlier failed bid, Binance has relaunched its bid for Voyager following FTX bankruptcy. With the pull-out…