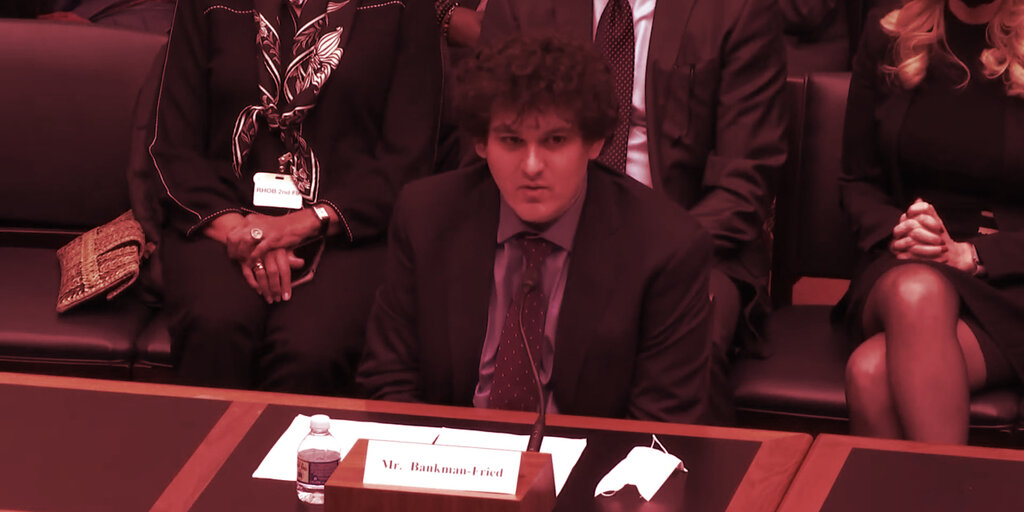 At least some of the millions in FTX customer funds moved from the exchange last week were moved at the direction of regulators in the Bahamas. The assertion was made in a new filing by the embattled company—and confirmed late Thursday by the Securities Commission of the Bahamas itself.

“[There is] credible evidence that the Bahamian government is responsible for directing unauthorized access to the Debtors’ systems for the purpose of obtaining digital assets of the Debtors—that took place after the commencement of these cases,” read the filing, signed by new CEO John Ray—known for handling the liquidation of Enron.

The company went on to say that its co-founders Sam Bankman-Fried and Gary Wang were recorded saying that Bahamanian regulators instructed the pair to make “certain post-petition transfers” and that such assets were “custodied on FireBlocks under control of [the] Bahamian government.”

It wasn’t the first time the accusation had been leveled at the island nation, which previously denied it. But this time, Bahamanian regulators reversed course.

“The Securities Commission of the Bahamas, in the exercise of its powers as regulator acting under the authority of an Order made by the Supreme Court of the Bahamas, took the action of directing the transfer of all digital assets of FTX Digital Markets Ltd. to a digital wallet controlled by the Commission,” the agency said Thursday.

The regulator said it took these actions to protect the interests of clients and creditors under its jurisdiction.

The back and forth is the latest twist in the scramble to secure what’s left of FTX assets, the latest developments coming as U.S. regulators have called Bankman-Fried to testify before a House Financial Services Committee in December to answer for the collapse of FTX.

In its latest filing, FTX said that it has “secured only a fraction of the digital assets of the FTX Group that they hope to recover,” saying they have $740 million now held in a new cold wallet. However, they were unable to account for three main gaps in tracked assets:

“These balances exclude cryptocurrency not currently under the Debtors’ control as a result of (a) at least $372 million of unauthorized transfers initiated on the Petition Date, (b) the dilutive ‘minting’ of approximately $300 million in FTT tokens by an unauthorized source after the Petition Date, and (c) the failure of the co-founders and potentially others to identify additional wallets believed to contain Debtor assets.”

The unauthorized transfers were spotted on Nov. 11, the same day FTX declared bankruptcy, and were tracked in real-time by blockchain watchers on Twitter, leading to a flurry of speculation. At the time, the transfers, which totaled $650 million, were thought to be a part of a massive hack targeting the bankrupt company.

At 2 am EST, FTX US general counsel Ryne Miller called the transfers “unauthorized” and said that FTX had begun moving the company’s remaining assets to cold storage to “mitigate the damage.”

The Securities Commission of The Bahamas had earlier issued a press release saying it was taking action to freeze the assets of FTX Digital Markets. That same day, FTX released its own statement saying that it had begun allowing the withdrawal of Bahamian funds to comply with the nation’s regulators.

1) Per our Bahamian HQ’s regulation and regulators, we have begun to facilitate withdrawals of Bahamian funds. As such, you may have seen some withdrawals processed by FTX recently as we complied with the regulators.

But as rumors swirled that the unauthorized transfers were the work of Bahamian authorities, they issued a statement saying that “it has not directed, authorized, or suggested to FTX Digital Markets Ltd. the prioritization of withdrawals for Bahamian clients.”

The statement acknowledged that such an action could constitute “voidable preferences” under bankruptcy rules and could have required “clawing back funds from Bahamanian customers.”

“In any event, the Commission does not condone the preferential treatment of any investor or client of FTX Digital Markets Ltd. or otherwise,” the agency said.

The people or groups responsible for the unauthorized transfers remain unknown, then, but blockchain watchers have been posting their theories on Twitter, attributing some of the withdrawals to “white hat FTX employees” and others “maybe controlled by [Bankman-Fried and Wang].”

The Securities Commission of the Bahamas says that it does not believe that FTX Digital Markets, Ltd., is a party to the U.S. Chapter 11 Bankruptcy proceedings of FTX. The agency says they will engage with other regulators and authorities “in multiple jurisdictions” to address matters affecting the creditors, clients, and stakeholders of FTX Digital Markets.

Brian Simms, a partner at the Nassau law firm Lennox Paton, was appointed as provisional liquidator. He said that FTX was not authorized to file for bankruptcy in the U.S.—and asked for FTX’s assets located in the U.S. to be handed over to Bahamian liquidators.

FTX’s collapse and the subsequent contagion spreading across crypto have regulators worldwide calling for stricter regulation of the digital economy.

FTX and Alameda likely colluded from the very beginning: Report 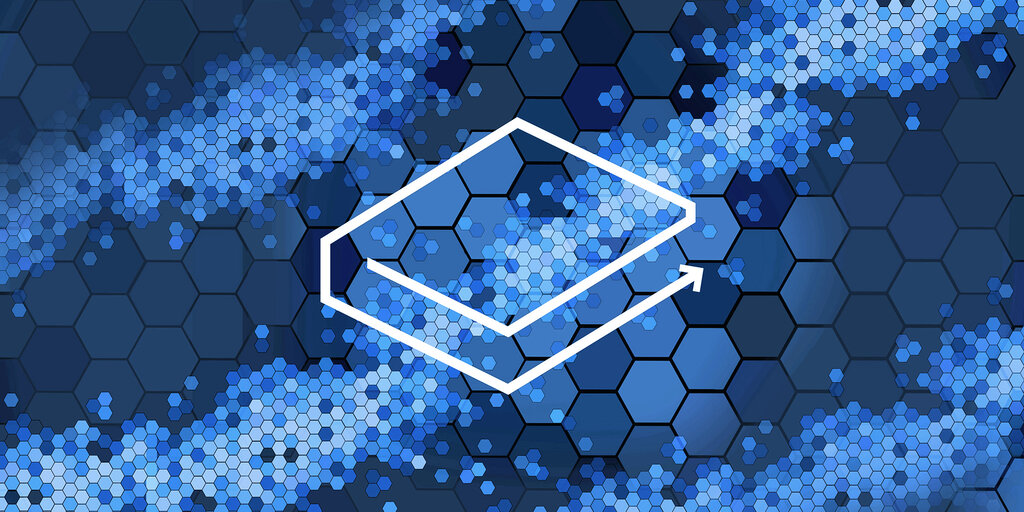 The SEC Beat LBRY. Will It Go After Exchanges Like Coinbase Next?

On Monday, the Securities and Exchange Commission decisively defeated the blockchain-based content sharing and publishing platform LBRY in a… 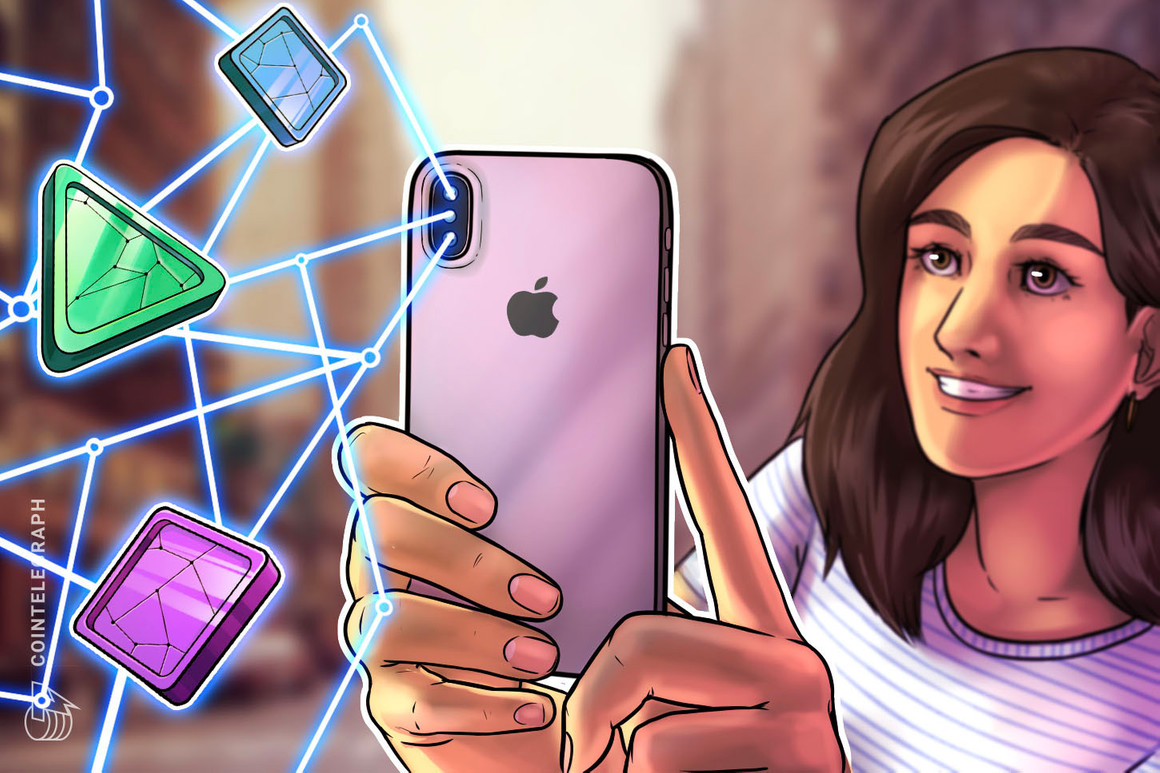 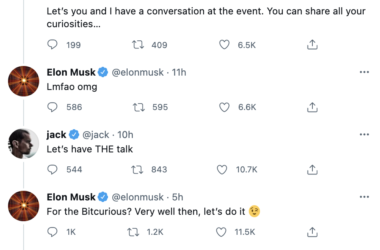