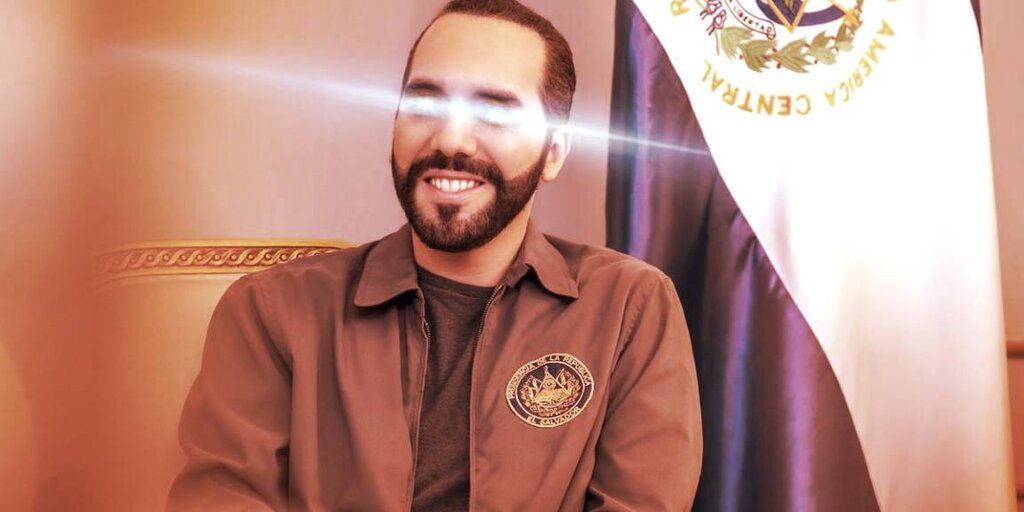 El Salvador’s president—who once admitted buying Bitcoin on his phone while naked—today assured his constituents that the country’s crypto holdings were safe and not on the collapsing exchange FTX, according to Binance CEO Changpeng Zhao.

In a Thursday tweet, the CEO of the world’s biggest crypto exchange said he spoke to President Nayib Bukele, who denied that the country used FTX to store its Bitcoin.

Rumors circulated earlier today that the Salvadoran government may have exposure to FTX, a crypto exchange that started a colossal collapse this week—taking the entire crypto market with it.

Galaxy Digital CEO Mike Novogratz is credited with sparking the rumor after he questioned whether or not the country had exposure to FTX in a CNBC interview.

But Zhao then said on Twitter: “Man, the amount of misinformation is insane. I exchanged messages with President Nayib a few moments ago. He said ‘We don’t have any Bitcoin in FTX and we never had any business with them. Thank God!’”

Man, the amount of misinformation is insane.

I exchanged messages with President Nayib a few moments ago. He said “we don’t have any Bitcoin in FTX and we never had any business with them. Thank God!” https://t.co/CrM5wd24Ha

Mike Novogratz, a billionaire tech investor, later apologized for falling for “fake news,” adding he was a “a huge fan” of what President Bukele was doing in El Salvador.

Apologies to @nayibbukele and the people of El Salvador. I fell for ‘fake news’ and while I mentioned I hadn’t confirmed it, I should have.

Thanks @cz_binance for pointing it out.

I am a huge fan of what you are doing in El Salvador.

FTX was a hugely popular cryptocurrency exchange, but it started to fall apart this week: news dropped that it was on the verge of bankruptcy after suffering a liquidity crunch.

Rival Binance then stepped in to say it would buy the exchange—only to ditch the deal a day later.

FTX is now trying to plug an $8 billion hole in order to save the company.

El Salvador last year made Bitcoin legal tender in the Central American country—an experiment that has been criticized by numerous institutions in the U.S.

The nation’s leader has repeatedly announced Bitcoin-buying sprees, but information on exactly how many coins the government holds—and where they are stored—is opaque.

FTX Looks to Raise $9.4 Billion in a Rescue Effort 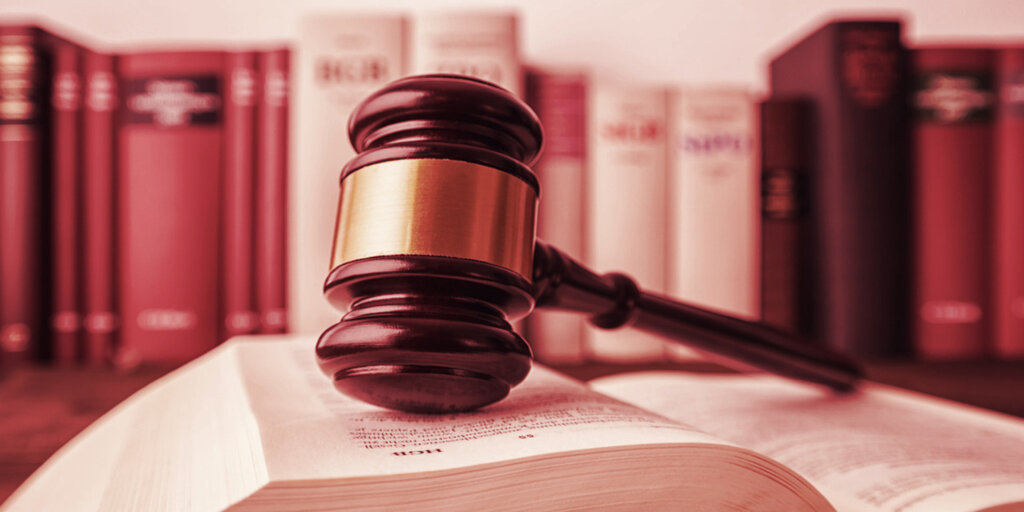 The Securities and Exchange Commission has won its case against LBRY, Inc., the company behind the LBRY protocol… 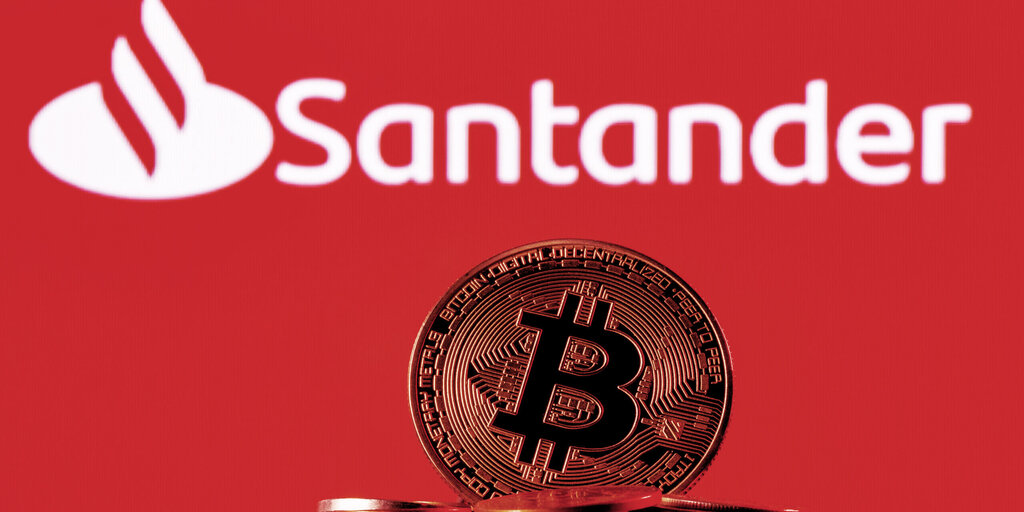 UK bank Santander is set to block real-time payments to crypto exchanges next year. According to an email… 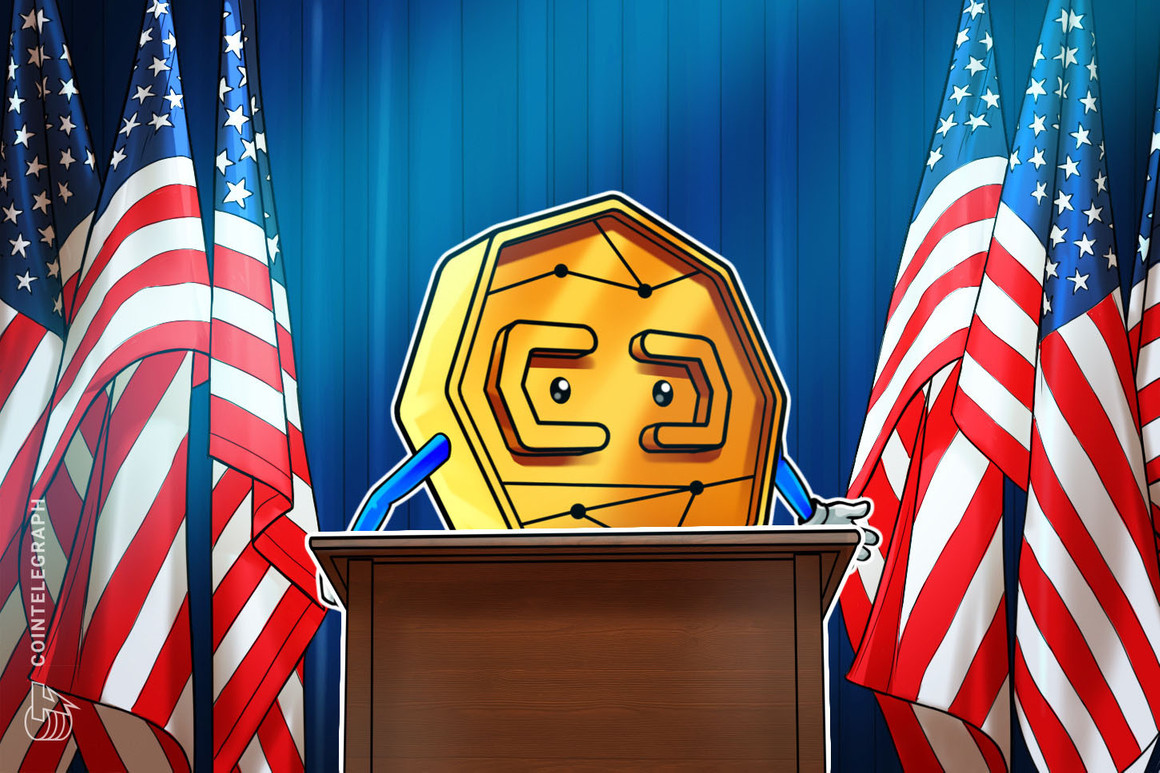