The 1inch Router v5 is Released

Thanks to improvements in the new version, users’ gas costs for swaps will be at least 10% lower than any other offerings in the DEX segment.

Since the launch of the 1inch Aggregation Router v1 back in 2019, millions of users have trusted it to make swaps totalling hundreds of billions of dollars.

Now, by releasing Router v5, the 1inch Network solidifies its position as a market leader, taking users’ DeFi experience to a new level of convenience and profitability.

The new version makes 1inch users’ swapping activity on the Ethereum network yet more profitable. In the 1inch Router v5, swaps will be roughly 5% more gas efficient than in the previous version and 10% more gas efficient, compared with the second best performing player in the DEX segment.

Here are some examples of the new router’s improved gas efficiency. 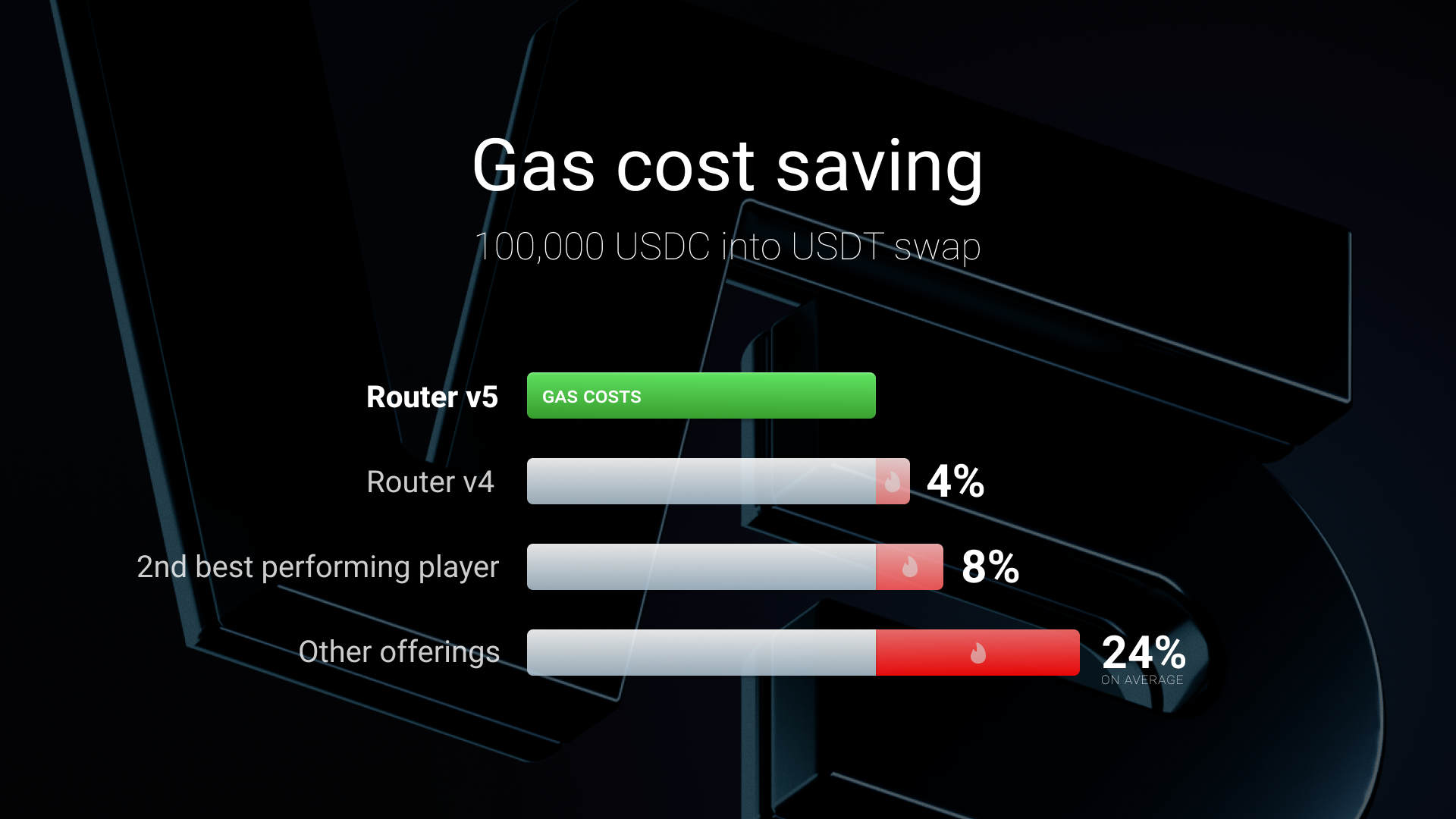 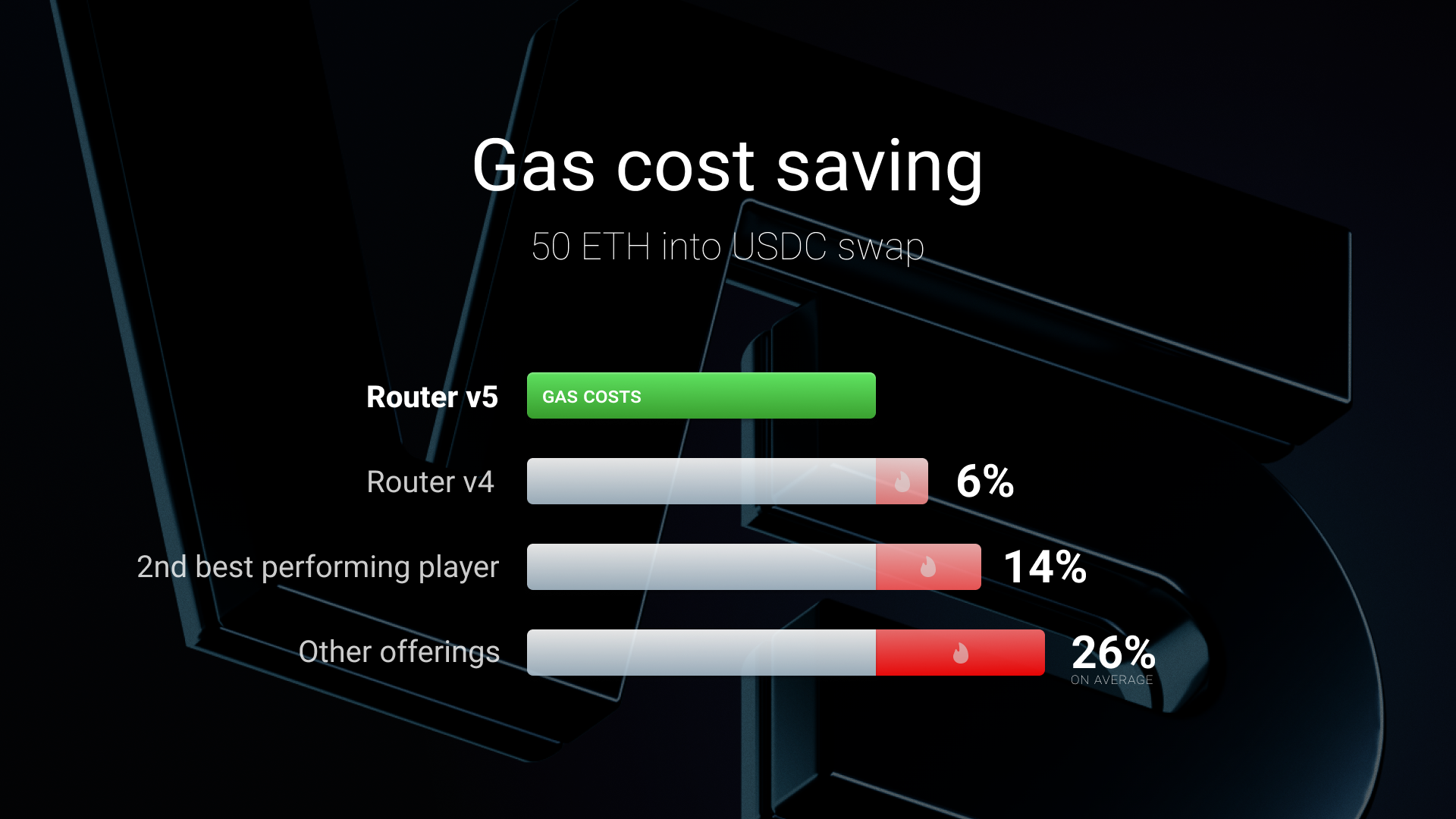 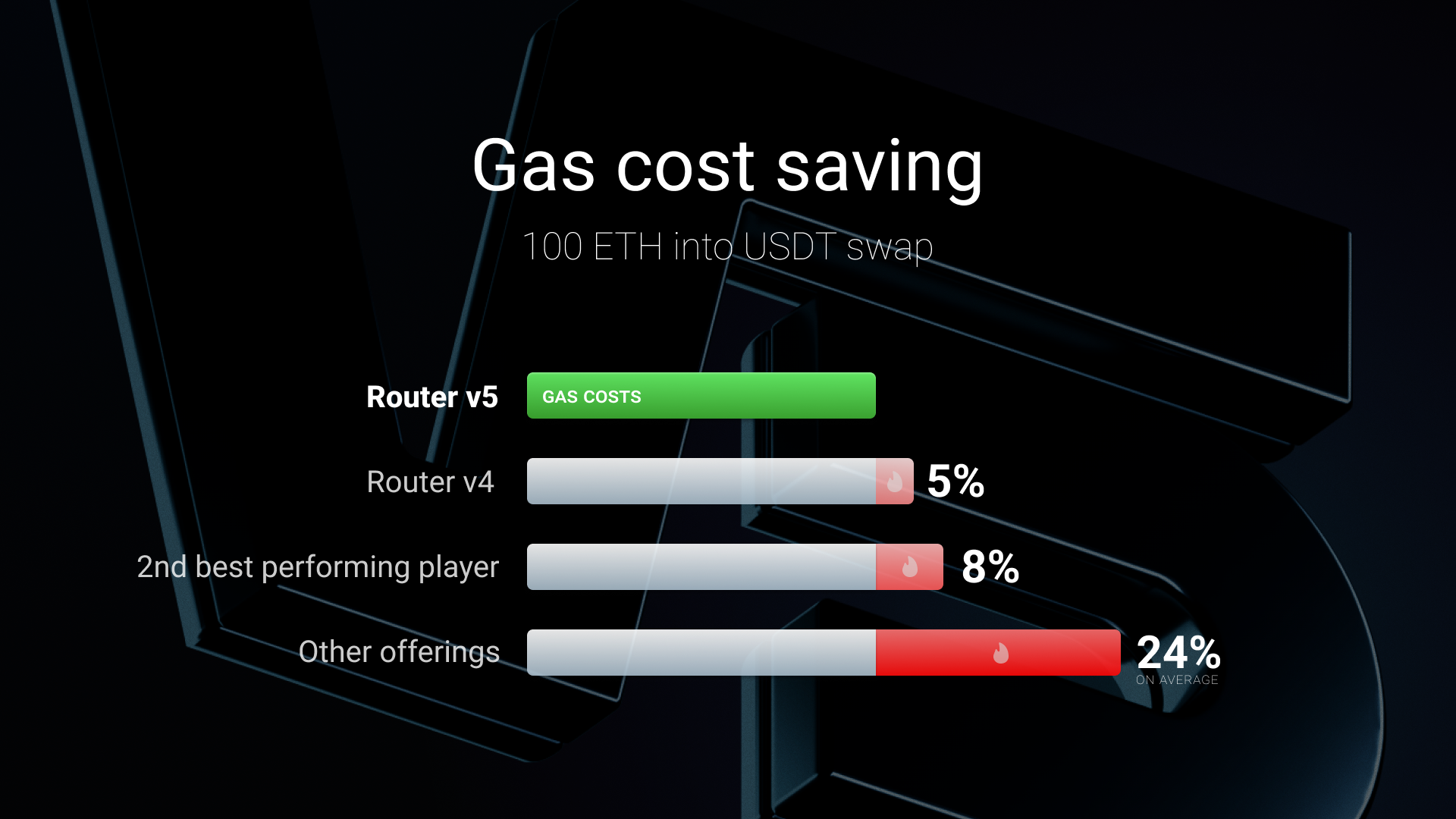 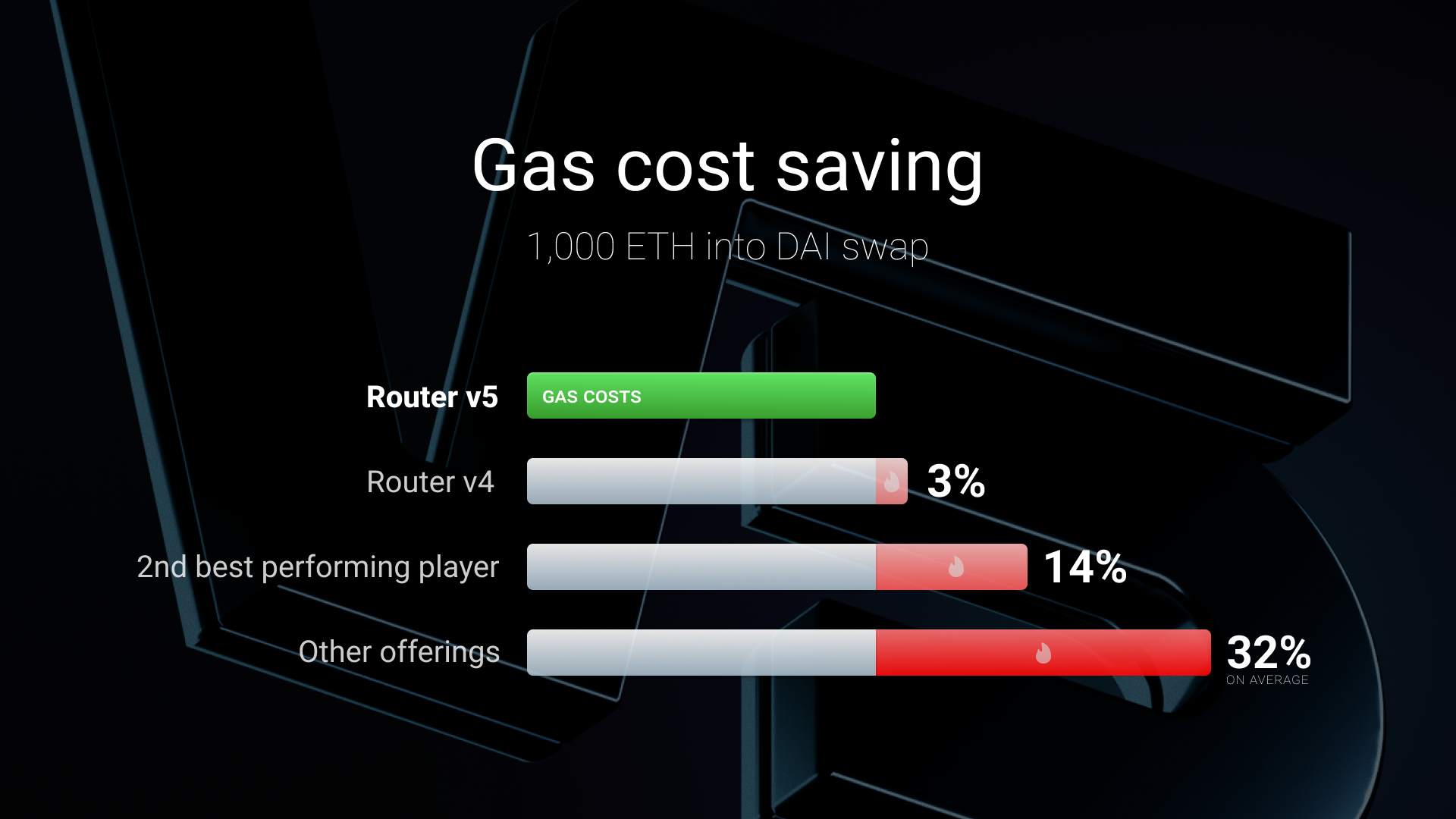 In other improvements, new interaction logic was applied, and pre-/post-interactions were added.

In addition, the new version features an improved smart contract error processing system, to which custom errors were added. Custom errors facilitate a convenient and gas-efficient way to explain to users why a specific operation failed.

As security of users is always a top priority of 1inch, the new version of the router has been thoroughly audited by almost a dozen of the industry’s most reputed projects, including Consensys, OpenZeppelin and ABDK Consulting. The results of the audits can be viewed here.

The 1inch Network constantly improves and upgrades its products and solutions. Stay tuned for more updates!

Next Steps in Case, In Lawyer’s Opinion, After Ripple’s Major Achievement 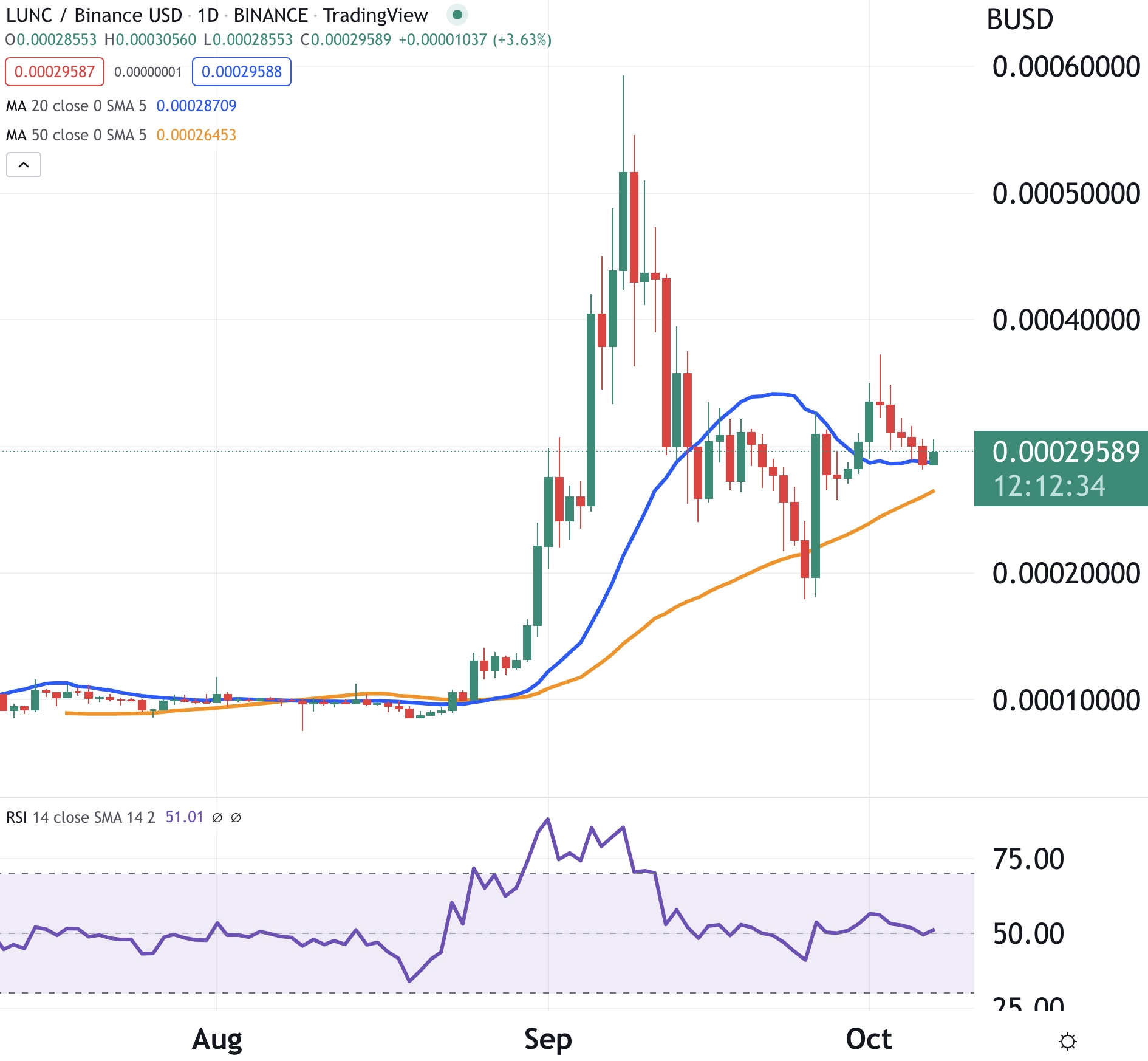 Terra Luna Classic Price Prediction – When is the Next Binance Token Burn?

NEAR Technical Analysis: Will Uptrend Start In Falling Wedge? 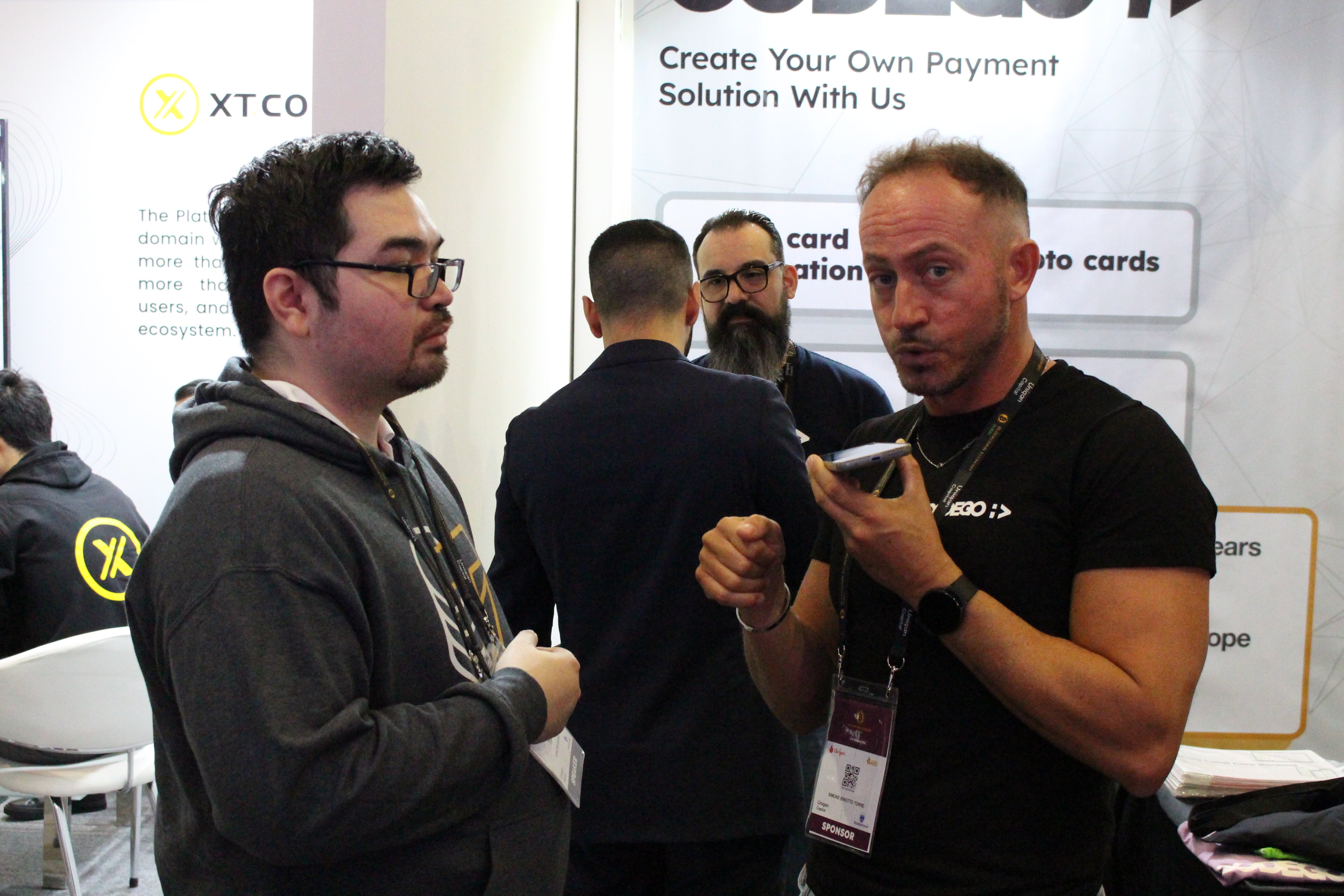