Terra Сontributes $2M to the DeFi Mission, While LUNC Declines to Participate

The Terra community recently showed that it was more worried with Terra Classic [LUNC] and had completely accepted the loss of LUNA.The TerraCVita statement on January 16 led to this conclusion. The projected Terraport would be supported by the funds obtained. The autonomous development arm has put out the Terraport proposal to encourage Terra’s participation in DeFi and to create a LUNC Decentralized Exchange (DEX).

The company had stated that a dApp will debut to that effect in November 2022. In addition, TerraCVita, who is currently in charge of the Terra Classic station, has already raised $1 million. It is significant to point out that two communities, TerraCVita and the Italian LUNC community,were actively interested in the project. TerraCVita, according to data from Smartk Stake Analytics, had more voting power than LUNC Community ITALIA.

Despite the development, LUNC was unable to match the gains made by competitors in the cryptocurrency industry. At the time of publication, the token’s 24-hour value had climbed by a marginal 1.32%.On the plus side, the community’s standing on-chain was a testament to its commitment. Data from Santiment shows that LUNC’s development activity was 15.81, which is extraordinarily high.

Not all sat well with this news

Many members of the community expressed enthusiasm for the project in the comments left on the financing announcement and expressed excitement for the release of the Terraport whitepaper. The outspoken member of the Terra community, Rexyz, claimed, “Binance CEO CZ and former LUNA founder Do Kwon would be pleased with the achievement.”

After their crash, almost $2 million was invested, demonstrating that LUNC and TerraClassic are undoubtedly open for business and that people have faith in them. The LUNC & TERRA furnace is currently being funded.

The LUNC group has struggled to spread its enthusiasm on social media, though. Its favorable sentiment was 14.095 at the time of publication. Despite being greater than the inverse, which was 8.905, The viewpoint suggested that neither a substantial rise in search activity for LUNC nor a noticeably fervent aura surrounding the coin existed. 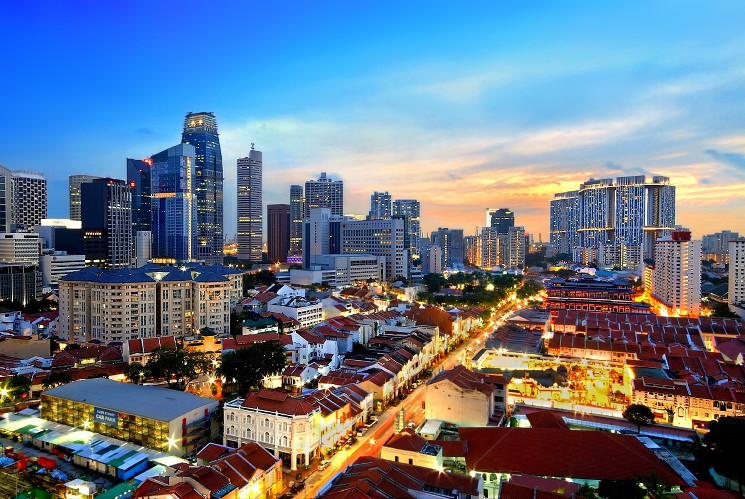 Project Mariana, coordinated by the Innovation Hub of the Bank for International Settlements (BIS), is looking at whether… 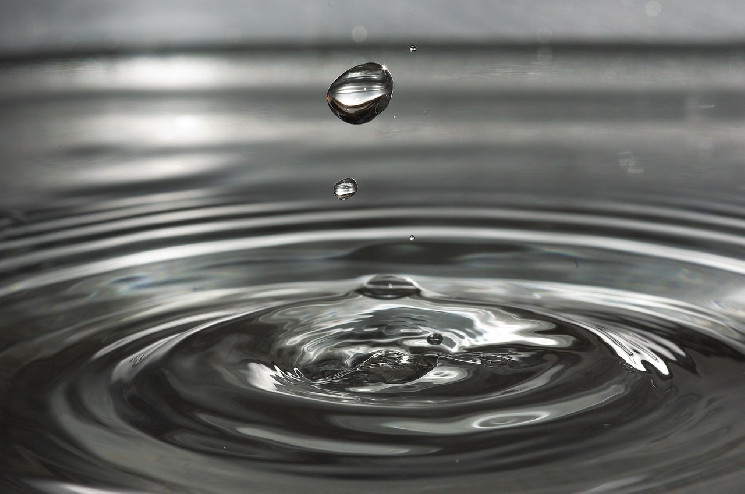 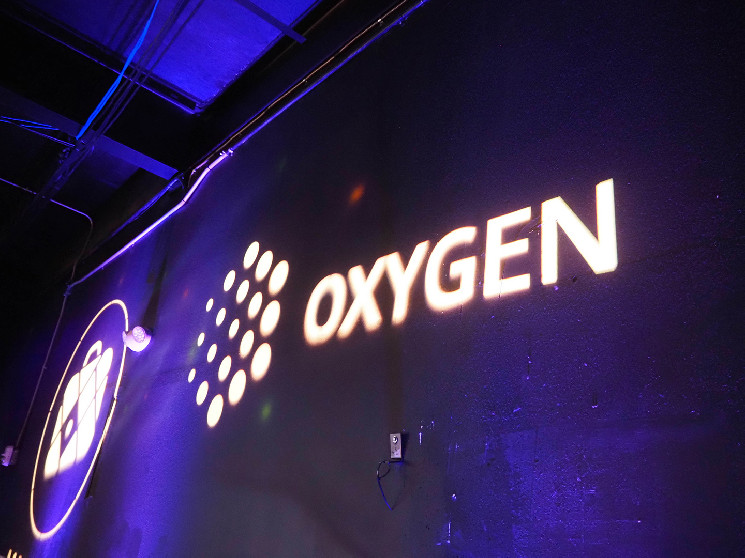 Tokens of Alameda-backed DeFi Projects Maps.me and Oxygen Locked Up at FTX