Decentralized Finance (DeFi)-based research and development firm Proximity Labs, together with trading protocols Orderly Network, Spin, and Tonic have launched a $10 million dedicated fund for developers on the Near Protocol Blockchain.

According to a Medium post, this fund will be disbursed in the form of grants and investment for “DeFi protocols that leverage the central limit orderbook (CLOB) infrastructure provided by Orderly Network, Spin, or Tonic.”

“This $10M fund is an open invite for builders from any ecosystem to advance NEAR’s decentralized orderbook infrastructure to a level that will rival centralized exchanges. At the same time, it is an encouragement for all those building to keep going,” the announcement stated.

Asides from the grants and investments, Proximity Labs will also offer advisory services including developer support for these DeFi protocols.

In the end, these projects will offer a trading experience that is similar to that of centralized exchanges (CEX) achieved by leveraging the Near blockchain as the settlement layer. Similarly, new projects can also utilize these protocols and use the available liquidity for their tools and operations such as decentralized exchange aggregators.

Between the first and second quarter of 2022, all four protocols had successfully secured funds and deployed them concurrently on the Near Protocol.

The trend began with Spin, which runs a perpetual trading exchange on Near. Spin was able to raise $3.5 million in February closely followed by Tonic which even secured $5 million before it was launched. Orderly Network secured $20 million in June to boost DeFi protocol.

All these were finalized in the wake of the FTX Derivatives Exchange implosion and bankruptcy filing. According to the Director at Proximity Labs Kendall Cole, this was done to strengthen the decentralized trading ecosystem in light of the liquidity crunch. He also announced that Proximity Labs has no exposure to FTX.

“Fortunately, Proximity had no direct exposure to Alameda/FTX, and we are currently well-positioned with multiple years of runway in stablecoins and digital assets.” 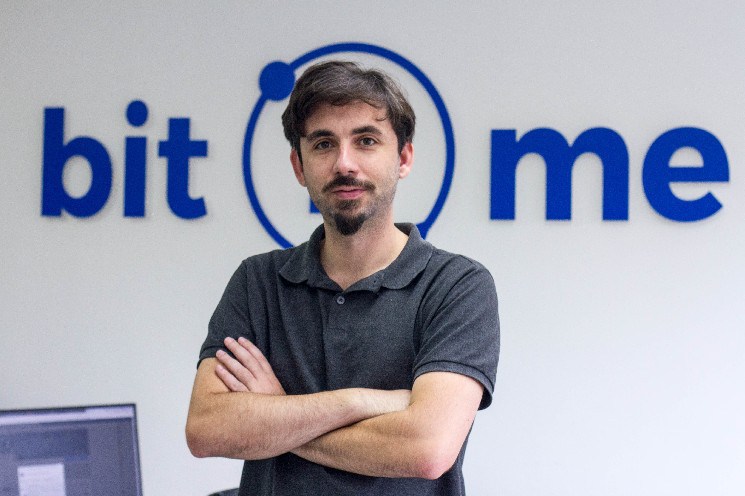 Bit2Me, the first firm to be licensed by the Bank of Spain as a provider of crypto services,… 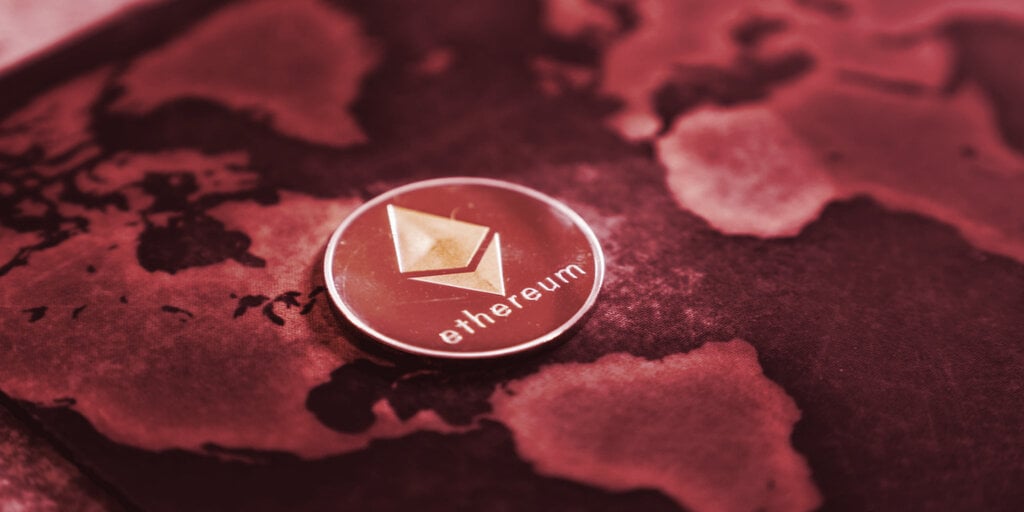 Bitcoin dominance has decreased more in the U.S. than in any other region, according to a new report… 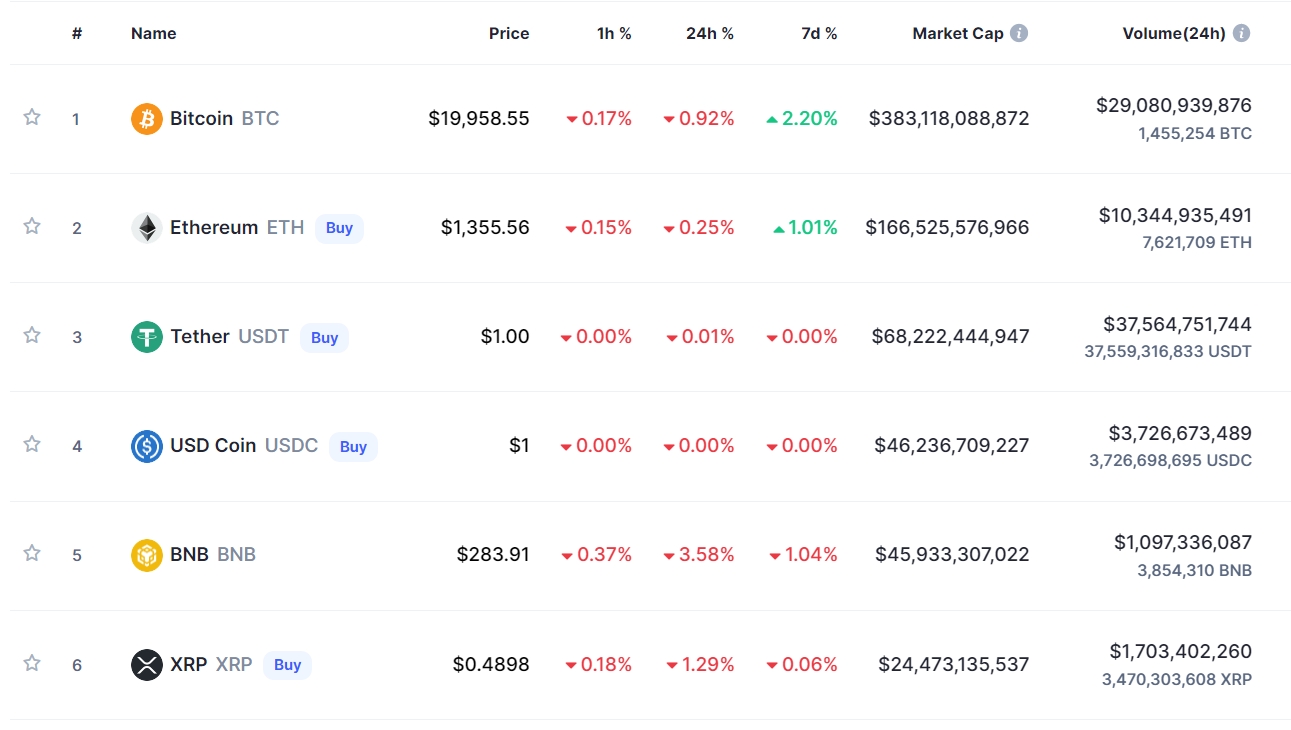