Avalanche-based lending protocol Defrost Finance announced it had deployed the refund contract on the Avalanche C-Chain.

Users who were affected in the previous hack can claim their refunds starting from January 11 at 0:01 UTC.

See our guide on how to claim here 👉 https://t.co/HOih0sQr7g

*Here are the instructions on how to claim funds:

Click on claimRefund to show the function button Write.

Defrost Finance said the fund would be locked in the contract for 100 days. It advised users to claim refunds as early as possible.

Previously, Defrost Finance was exploited. Investors had reported losing their staked Defrost Finance (MELT) and Avalanche tokens from their MetaMask wallets when the announcement was made. A fake collateral token was added, and a malicious price oracle was used to liquidate current users. The loss exceeded $12 million.

The platform announced the process of refunding assets to owners. However, DeFiYield at the same time announced it had done its Exclusive On-Chain investigation on Defrost, exposing the exploited firm was lying.

DISCLAIMER: The Information on this website is provided as general market commentary and does not constitute investment advice. We encourage you to do your own research before investing. 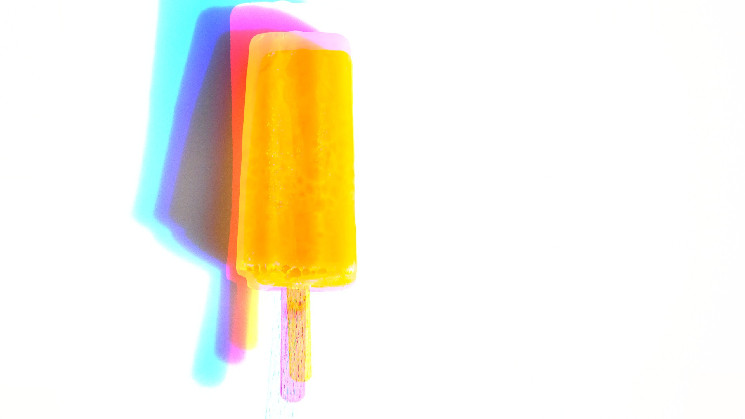 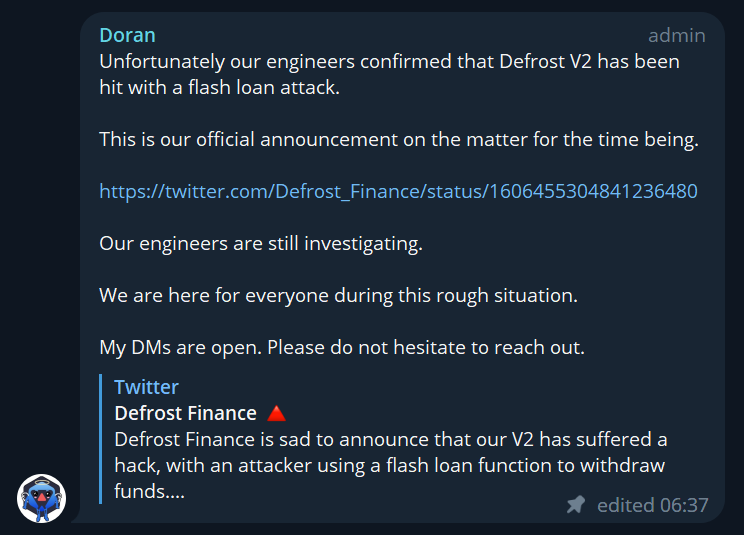 DeFi Defrost Finance, a decentralized leveraged trading platform on Avalanche blockchain, announced that both of its versions —… 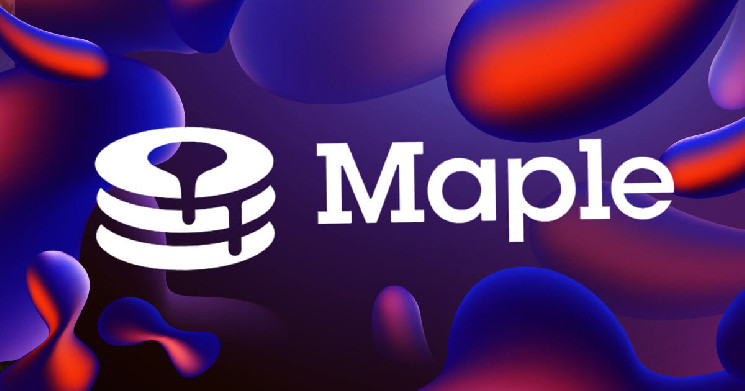