Onomy, a Cosmos-based decentralized finance protocol, has raised $10 million in a private token funding round.

The round was backed by investors including Bitfinex, GSR, Ava Labs, CMS Holdings and DWF Labs, Onomy said Wednesday, adding that there was no specific lead investor in the round. The funding was secured via a simple agreement for future tokens (SAFT), Onomy Co-founder Lalo Bazzi told The Block.

Onomy has been under development since Dec. 2020. When asked why it raised funds after nearly two years, Bazzi said that the project had been raising capital over the last two years to finance the development of its products and it is finally closing the round. He added this is the final raise ahead of the mainnet launch.

Onomy aims to converge DeFi and forex markets. Its offerings include a Layer 1 blockchain network and a blockchain bridge, as well as a decentralized exchange called Onex and a non-custodial mobile wallet.

“Products are built in an agnostic way to add support for other blockchains and protocols we have partnered with, such as Polygon, Avalanche, and IOTA to bring a seamless user interface and user experience to the cross-chain and multi-chain world,” said Bazzi.

With fresh capital in hand, Bazzi plans to continue enhancing the protocol and “methodically” scale the team. There are currently 15 full-time employees working for Onomy and Bazzi looks to add some more developers in the near future.

Onomy’s mainnet is set to launch in the coming days. It said its testnet saw over 800,000 transactions and 40,000 unique users.

Upon its mainnet launch, Onomy will convert itself into a decentralized autonomous organization or DAO, providing holders of its native token NOM with the opportunity to vote on its decisions.

Cosmos is an ecosystem of separate blockchains that operate with an ability to swap value between them. The total value locked across all of these blockchains is around $1.17 billion, according to DeFiLlama. Onomy’s products “have the potential to play a pivotal role in Cosmos,” Bitfinex CTO Paolo Ardoino said in a statement. 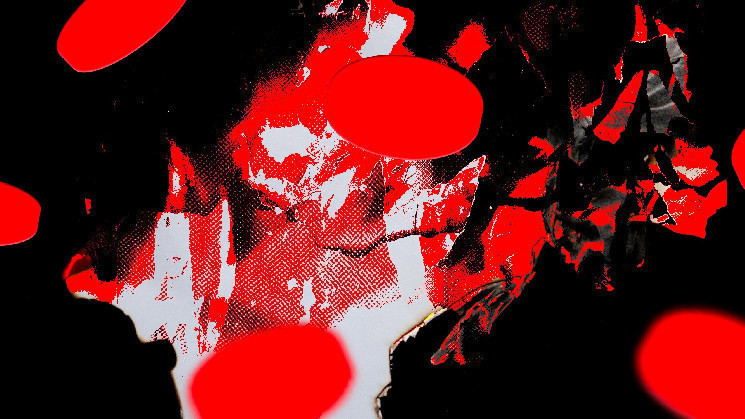 Bitcoin finally initiated a leg up that culminated in a price jump towards $20,000 but was stopped in… 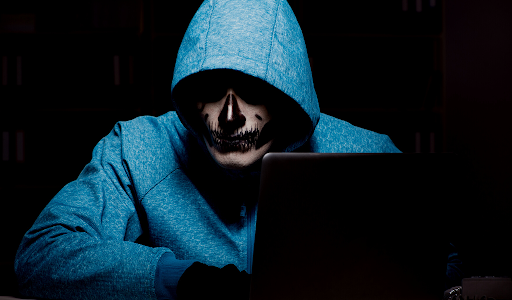 DeFi Has a $4 Billion Hacking Problem. EOS Has a…

If there’s been one motif that’s defined this bear market, it’s hacks and exit scams. Which are essentially…