The leading Australian crypto exchange, Cointree, cheerfully opened the door to three globally popular alternative cryptocurrencies on Tuesday morning. Hence, the popularity of the canine memecoin Shiba Inu (SHIB) and the constant trending of Terra Luna Classic (LUNC)-related hashtags on Twitter paid off for Australian crypto enthusiasts. Both of the top-watched altcoins were listed by Cointree.

Established in 2013, Cointree is one of the oldest cryptocurrency platforms in Australia, along with Coin Jar. On top of that, Cointree, proud sponsors of Melbourne Storm, added Apecoin (APE), the BAYC-inspired altcoin, with a great monthly bull run despite odds stacked against it. APE holders rejoiced in the news, as it helped the #33 ranked decentralized altcoin climb back to the crucial support level of $5.

At press time, Apecoin trades at $5.07, according to CoinGecko. Recording 9% gains in the last seven days, the bullish uptrend for the BAYC-themed crypto continues throughout the month, with impressive 41.5% gains in the last 30 days.

This coincidentally comes around the time of Bored Apes’ new NFT game launch – Dookey Dash. According to crypto enthusiasts on Twitter, APE in Layer-4 is very handy in the newly launched metaverse game by Yuga Labs.

Shiba Inu on the Move Before Shibarium

Similarly to Apecoin, the mega-popular canine cryptocurrency Shiba Inu (SHIB) enjoyed a fruitful week with 20.9% in the green for the last seven days. On top of that, Shiba Inu’s developer team officially announced the launch of Shibarium Beta and laid out the documentation in a lengthy and well-detailed blog post. Subsequently, this sparked a bull run for SHIB and the gas fee token Bone ShibaSwap (BONE).

This comes just a week after SHIB Token officially announced BONE as the only token used for transactions on the upcoming Layer-2 blockchain. Hence, Shiba Inu erased a zero in its market price, while Bone ShibaSwap restored the key resistance line at $1.

At press time, the 15th-ranked Japanese Kabosu guard dog-themed memecurrency is changing hands at $0.00001066, according to CoinGecko. With 3% daily gains, SHIB also is the top gainer among the four aforementioned altcoins, with a 22.9% increase in the last seven days.

On the other hand, the notorious Terra Luna Classic (LUNC) is the weakest gainer among the group, with a 5.5% weekly increase. However, the monthly perspective looks hopeful for LUNC with 24.6% gains, mostly because of a steady $LUNC burning rate. At the time of publication, the troubled LUNC trades at $0.00017819, according to CoinGecko.

Adoption in Australia adds extra weight to the bull run, keeping in mind that the SHIB Army, the Bored Ape Yacht Club, and LUNC are all vast communities.

All four altcoins made it to the TOP 10 most-watched cryptocurrencies in 2022. The communities behind these altcoins are regularly trending on Crypto Twitter. 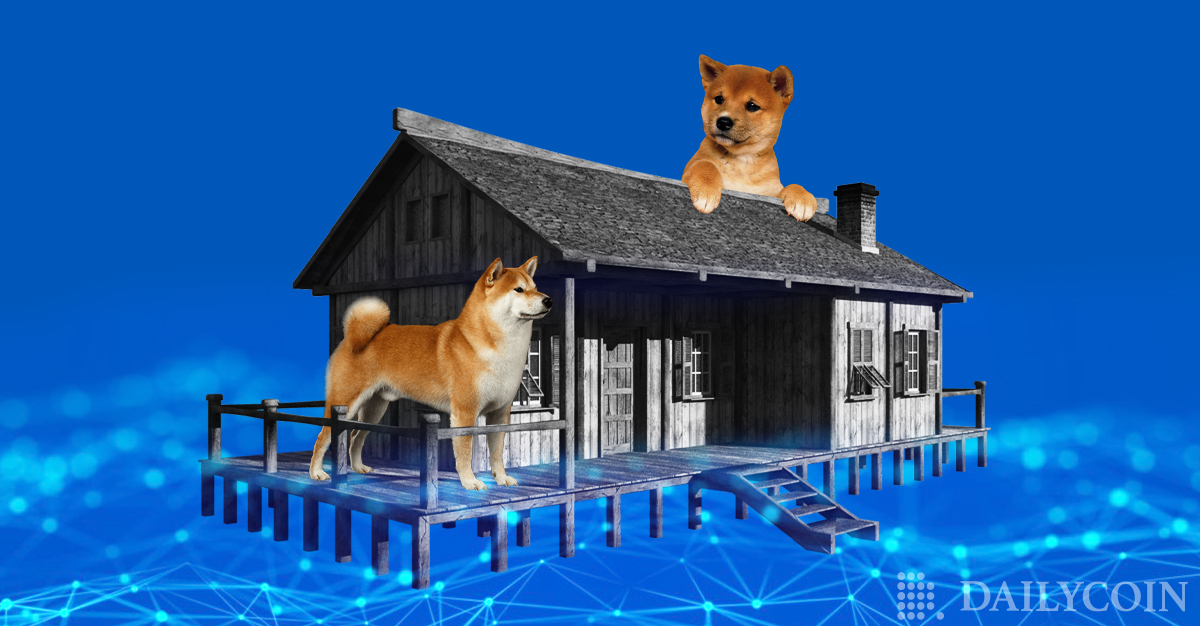 The Shiba Inu (SHIB) development team presented the Growth Dunes, which is set to become the next hub…

After a week of losses, crypto prices have started to turn higher on the last day. The total…