TRON DAO has purchased $1 billion worth of Tether (USDT) tokens. This comes as the largest stablecoin loses its 1:1 peg to the U.S. dollar and briefly fell to around $0.97.

USDT is now trading at around $0.99 at the time of writing, according to data from TradingView.

TRON DAO said in a tweet they decided to purchase USDT to “safeguard the overall blockchain industry and crypto market.” The DAO first tweeted that it was going to purchase $300 million worth of USDT, but minutes later sent another tweet with the updated figure of $1 billion.

USDT, which has a market capitalization of $69 billion, started depegging in the early morning of Thursday. Data from Etherscan shows that Alameda Research, Sam Bankman-Fried’s crypto trading firm that’s rumored to be insolvent, has opened a few small short positions ranging from $250,000 to $500,000 on USDT.

Paolo Ardoino, chief technology officer at Tether, said on Twitter that the company has processed about $700 million worth of redemptions in the last 24 hours. Additionally, he insisted that the firm is facing “no issues.”

TRON’s founder and crypto billionaire Justin Sun is said to be creating a plan to save Sam Bankman-Fried’s FTX exchange after Binance pulled out of the deal to acquire its troubled competitor. It’s unclear whether the deal will include Alameda, which, together with Cumberland Global, is believed to have bought about two-thirds of all USDT currently in circulation.

Recent reports say that Alameda was on the edge of insolvency back in May when Terra and its algorithmic stablecoin UST imploded. Bankman-Fried gave Alameda $4 billion to help it stay afloat. The cash injection included FTX users’ deposits.

Tether has also denied having exposure to Alameda and said that the firm bought USDT with USD and not FTT, FTX’s native token that has plummeted over 90% in value over the past few days.

It’s not the first time USDT has lost its peg, causing panic in the market. When Terra collapsed, USDT crashed to as low as $0.91 on some exchanges.

Tether is the issuer of the largest stablecoin, USDT. Most of the trading in the crypto markets is done with pairs denominated in USDT. If USDT continues losing its peg and starts facing liquidity problems, it might also be a devastating blow to the entire crypto industry.

Bitcoin ATMs On The Rise In Canada 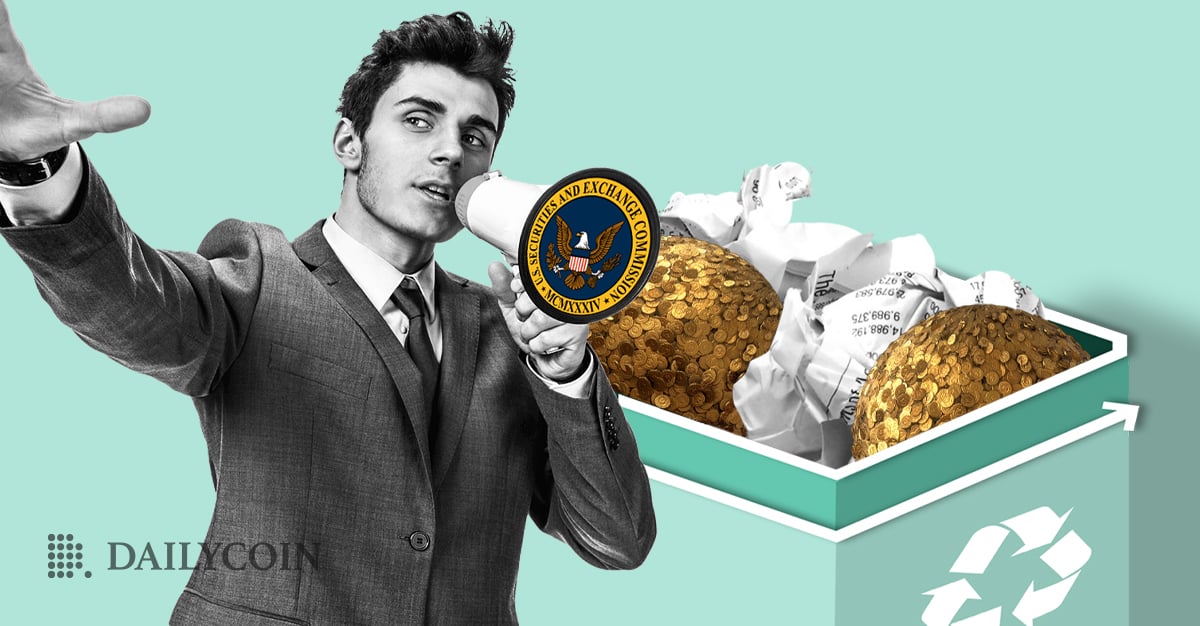 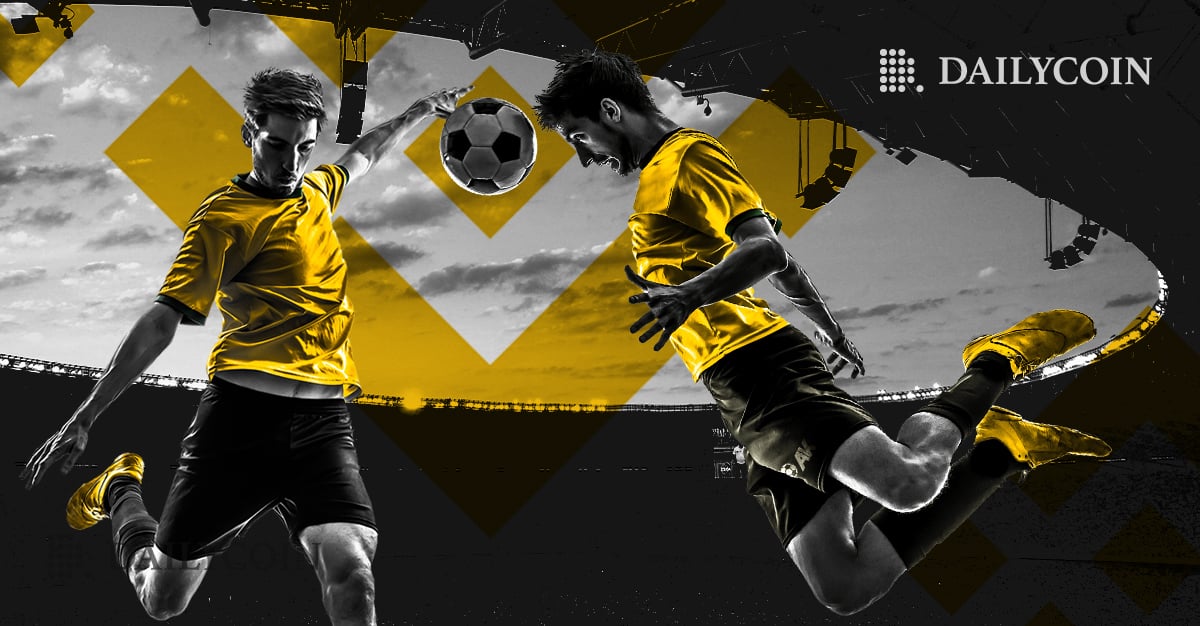 As there’s just under five days to go until the FIFA World Cup 2022 kicks off in Doha,…