The FIFA World Cup 2022 in Qatar has finally kicked off as football fans from around the globe flock to Doha to witness the top-notch soccer competition. However, all of the football fan tokens are getting beaten down by the merciless crypto bears. That includes Chiliz (CHZ), Algorand (ALGO), and Cronos (CRO), all sponsors of the competition.

Both ‘World Cup’ and ‘Qatar’ are trending on Twitter this Monday morning as football fans express their anger at very basic living conditions in the cheap accommodation. Human rights activists, including the Anonymous Group, have shared their stance that the World Cup should be boycotted.

As if that wasn’t enough, memes surrounding the sloppy performance by the Qatar national team are widely being shared. Football spectators are still challenging the controversial offside call when Ecuador scored the first goal in the second minute. However, Casper The Friendly Ghost, the official mascot of FIFA World Cup 2022, is ready for action as Day Two promises big things for both English and American football enthusiasts.

Chiliz (CHZ) And Algorand (ALGO) Take A Beating By The Bear

At press time, Chiliz (CHZ) trades at $0.192122, according to CoinGecko. The football fan token that powers most of the football club and national team tokens, and sponsors Binance Football Fever, has been on a downward slope in the last 24 hours, with an eye-watering 20.4% deficit. Besides, the last 24 hours indicate a significant decrease in the CHZ total market cap, as it went down by $300 million to just $1,024,430,728.

On the other hand, the 30th-ranked official sponsor of the tournament, altcoin Algorand (FIFA), trades at $0.247751 according to CoinGecko. Interestingly, Algorand (ALGO) hit the dirt on the opening day of the biggest sporting event. ALGO’s market price is 13% in the red for the last 24 hours, also totaling a 5.8% weekly deficit. Ultimately, it’s a part of a strong bearish trend, as CentralCharts indicate.

As the FIFA World Cup ’22 is at the centre of attention, the controversy surrounding the major sporting event could have a heavy impact on football-related cryptocurrency prices. 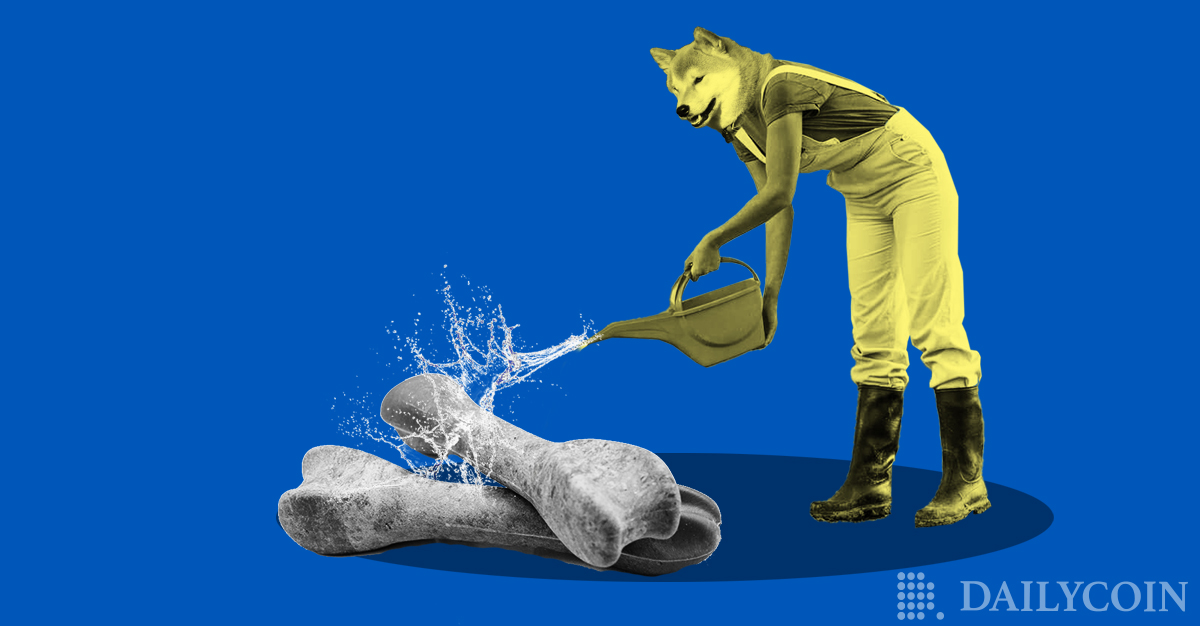 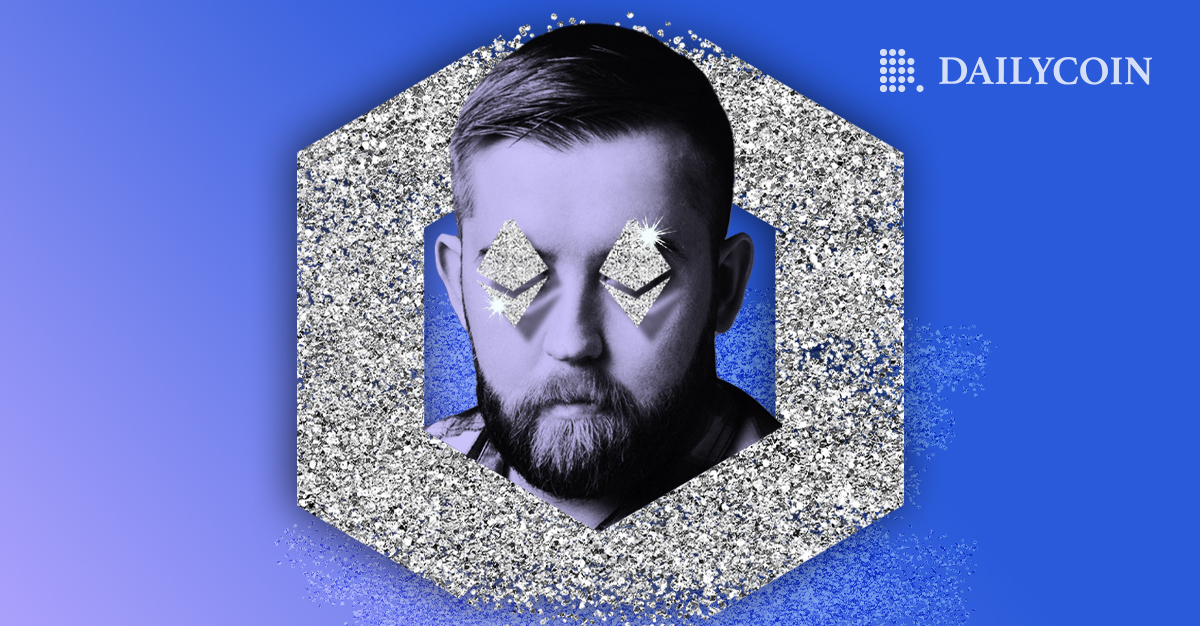 Chainlink to Introduce Staking on Ethereum on December 6, LINK Rallies in Response

Milko is a DailyCoin reporter, mainly focused on Ethereum (ETH), Cardano (ADA), and their founders (Vitalik Buterin and…