Chainalysis, a company that analyzes blockchain data, draws parallels between the collapse of FTX and that of Mt. Gox to predict the effects of such a tragedy on the cryptocurrency ecosystem as a whole.

The research lead at Chainalysis, Eric Jardine, recently compared the two firms’ market shares in a Twitter thread on November 23. He discovered that in the year preceding Mt. Gox’s implosion in 2014, the exchange attracted an average of 46% of all inflows, whereas FTX received an average of 13% from 2019 to 2022.

Crypto to Bounce Back Strongly from FTX Crisis

According to the blockchain analytics firm, FTX was a far lesser player in the cryptocurrency market than Mt. Gox was at the time, and the market should recover much more strongly than before.

As Jardine points out, DEXs like Uniswap and Curve controlled roughly half of all exchange inflows by late 2022. Whereas in 2014, when Mt. Gox crumbled, CEXs were the only players in the marketplace. However, as Jardine explains, FTX was steadily gaining market share while Mt. Gox was steadily losing it, and this highlights the need for analyzing market trends in business.

Despite this, Jardine determined that before its collapse eight years ago, Mt. Gox was a more important component of the crypto ecosystem than FTX was. This is because it was a keystone of the CEX category in an era when CEXes dominated.

Further, Jardine analyzes the cryptocurrency industry’s resurgence following Mt. Gox’s collapse, finding that on-chain transaction volume remained unchanged for a year or so but eventually jumped back up.

Despite other factors, such as Sam Bankman-Fried’s high profile, Jardine believes that the comparison should give the industry optimism. When it comes to market fundamentals, there is no reason to believe that the industry won’t recover from this, “stronger than before.”

Could a Grayscale Bitcoin Trust collapse be the next black swan event? Watch The Market Report 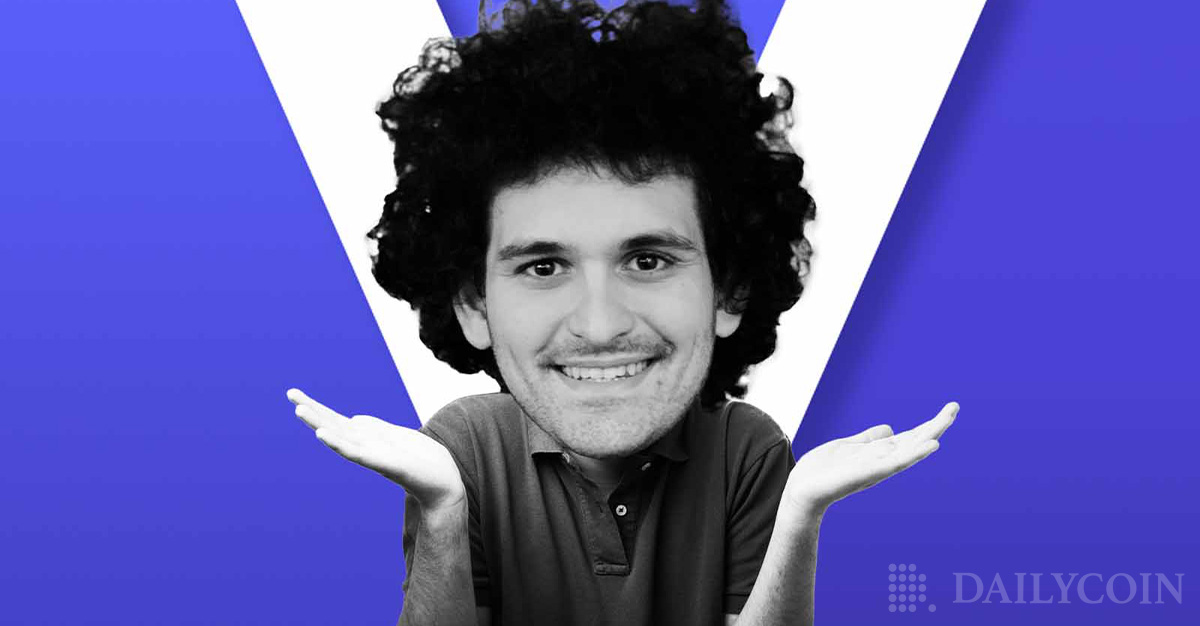 Sam Bankman-Fried, the CEO of FTX, talked about the exchange’s plans to make its own stablecoin in an… 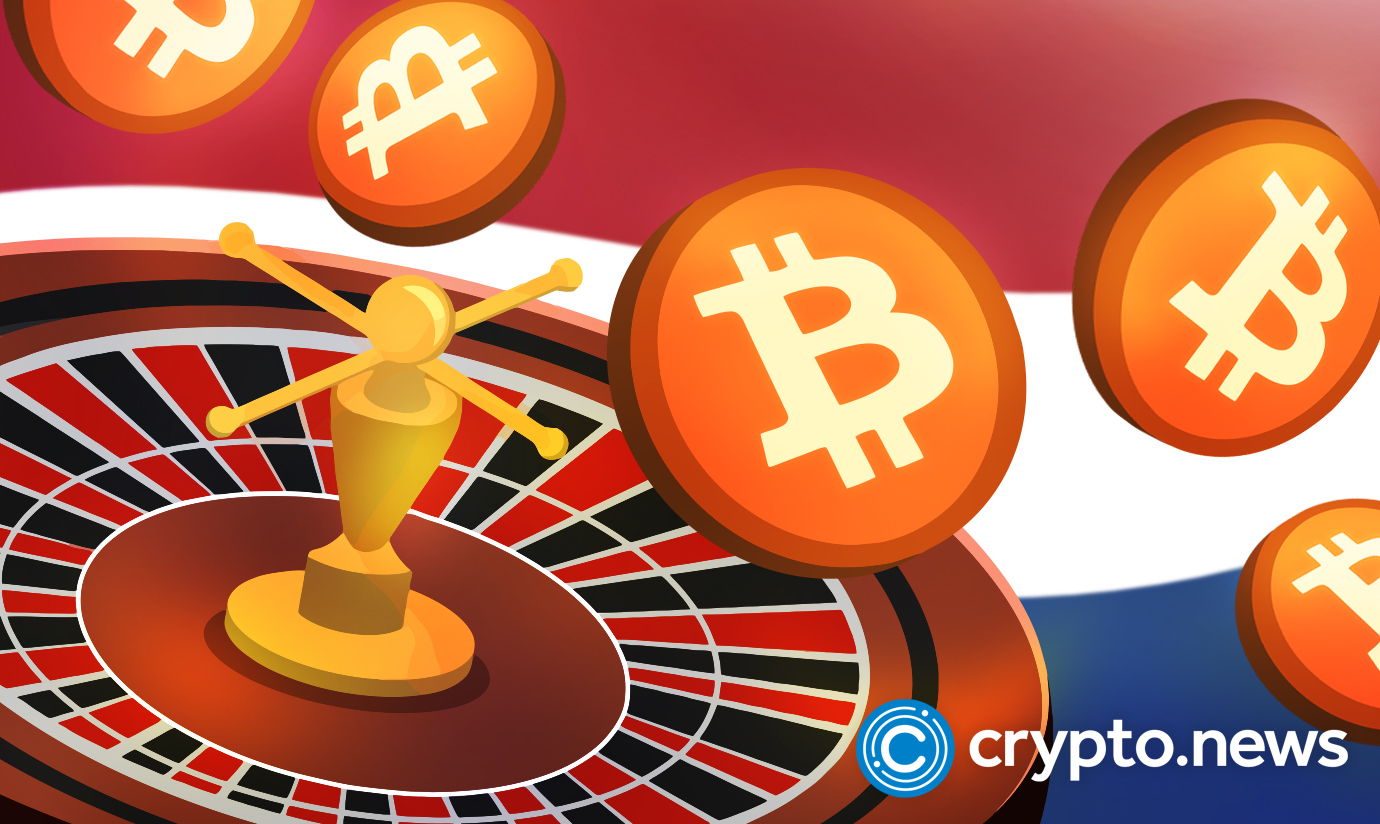 The explosion in cryptocurrency adoption continues to surpass expectations. Many people have or are planning to use digital…

MicroStrategy, an enterprise that vends with Business Intelligence (BI) application software, announced that between the beginning of August…