BitDAO is a decentralized autonomous organization (DAO) that supports DeFi projects through research and development, token swaps, and grants. It aims to build a decentralized tokenized economy that is available to everybody.

One of BitDAO’s primary aims is to attract developer talent via token swaps and co-development efforts. In addition to supporting other projects, BitDAO aims to build core products that will help the functionality and effectiveness of BitDAO and other DAOs.

BitDAO is not a company, so it does not focus on profit generation. BIT is a tradeable governance token of the BitDAO ecosystem. The Ethereum-based token carries proposal and voting power for users to make decisions.

The BitDAO community recently announced that the team is considering buying back $100 million worth of its bit token. The BIP-18: $BIT Purchase Program is currently being voted on by community members.

The proposal will see the BitDAO team purchase $2 million in USDT worth of BIT for 50 consecutive days, starting on January 1st, 2023. The proposal also extends DAO’s capital deployment strategy and previous buyback schemes.

The recommended priorities for BitDAO capital deployment include high priority for BIT-related products and low priority for swaps and investments, as well as yield strategies. BitDAO currently holds assets to cover at least five years of BIT product development.

Although the buyback scheme would increase the BIT holding of BitDAO, the project remains DAO with the biggest treasury without their token. As of December 5th, BitDAO’s reserve was valued at over $766 million – more than three and a half times the second DAO on the list.

ByBit, one of the world’s leading crypto exchanges, announced on December 20th that it had made a $66 million contribution to BitDAO through the month of November. It has also been a major player in the monthly burning of BIT tokens.

At the beginning of December, the BitDAO team announced the soft launch of a modular Ethereum Layer-2 (L2) network called Mantle. BitDAO hopes to use Mantle to bolster lower fees and fast transactions on the Ethereum network.

BitDAO (BIT) has outperformed most of the crypto market as developments in the community stack. While most cryptos are down on the day, week, and month, BIT is a gainer on all timeframes.

The recent rally has taken the price of BIT as high as $0.3397. This is its highest value since the collapse of FTX. BitDAO is now ranked as the 48th largest crypto, with a market cap of $705 million.

On Wednesday, November 28th the BitDAO team announced that the public testnet of the protocol will be released in January 2023. The aim of Mantle is to offer “low gas fees” and faster transaction speeds for users of Ethereum.

According to the BitDAO team, Mantle will become the first network to adopt EIP-3074, an Ethereum Improvement Proposal. It defines two new opcodes and extends smart contract functionality and meta-transactions.

At the time of this writing, the current results show that 148 million BIT has been staked in favor of the BIP-18 purchase program against 5 BIT not in favor. At this pace, the proposal is set to be passed by BitDAO.

On the prospects of BIT, the founder of AlfaDAO, Viperr.eth, shared:

Bullish about BIT’s performance in 2023, another user, @TheMartianGoat, wrote:

BitDAO looks to partner with existing and emerging projects via token swaps as it aims to build a decentralized tokenized economy. This could strategically place BitDAO at the center of some of the biggest developments on the Ethereum network. 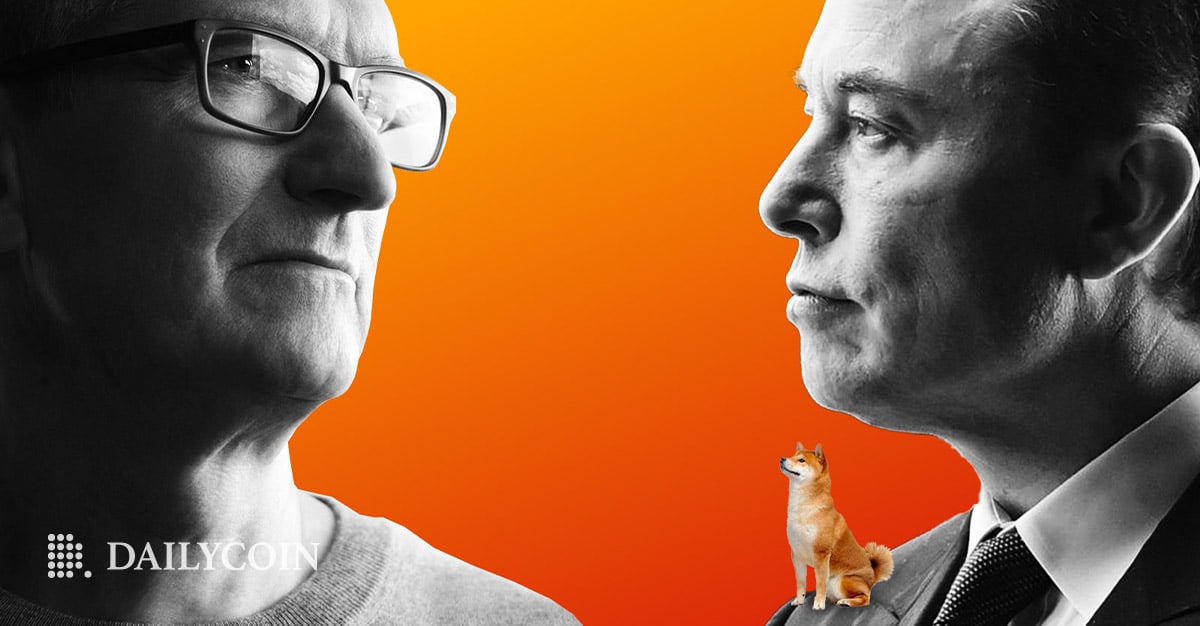 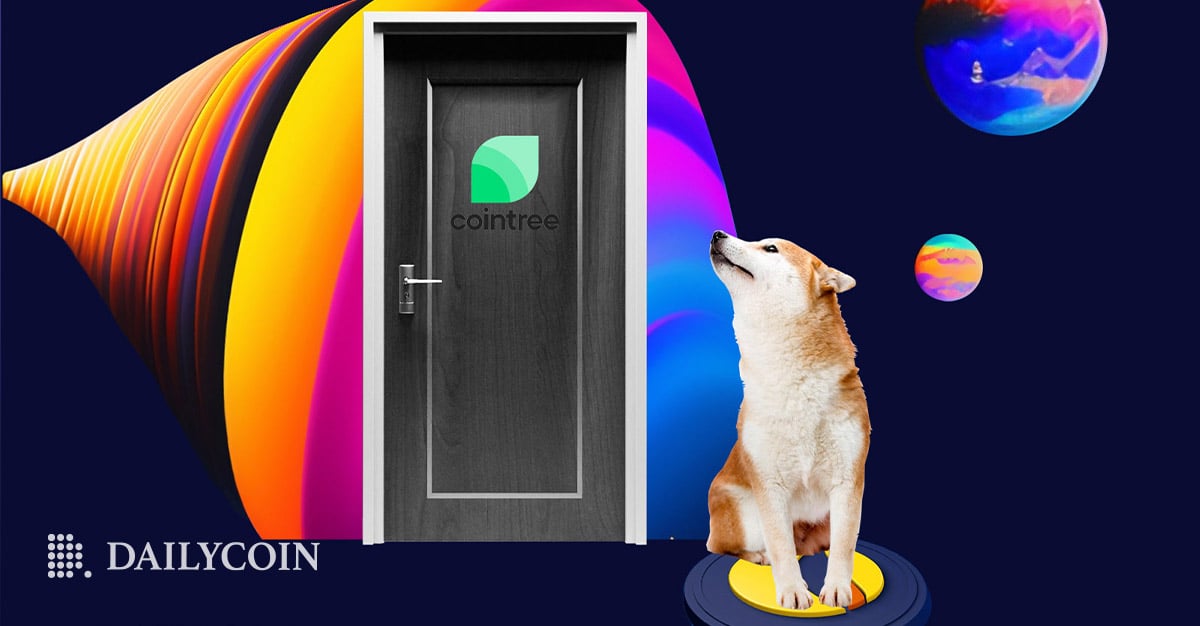