Bitcoin ATMs On The Rise In Canada

Recent statistics have revealed that the number of Bitcoin ATM locations in the North American country has surged by over 28% in the last year.

Despite crypto prices taking a freefall across 2022, the industry has hit several milestones in other arenas. As retail brands and institutional investors show more interest in the asset, there has been a surge in installations of Bitcoin ATMs in locations across Canada. According to Coin ATM Radar, there has been a 28% increase in the number of Bitcoin ATM locations across Canada in 2022. According to the data found by the crypto ATM tracker, 2000 Bitcoin ATMs were deployed across Canada in 2021. In comparison, the number of ATMs in 2022 increased by over 500, reaching 2580.

Canada Is No.2 By Crypto ATMs

Breaking it down even further, Canada had 2289 ATMs in the first quarter of 2022. In the second quarter, the number of ATMs soared to 2438, indicating that each quarter brought about an increase of over 100 new ATMs, which is significantly higher than other countries. The new numbers have established Canada as the second-largest country in the world by crypto ATMs. The number one position is still occupied by the United States, which holds 33,851 crypto ATMs operational at the time. More specifically, a US-based crypto ATM, Bitcoin Depot, has even revealed plans to go public. Europe, on the whole, has 1478 ATMs, especially after the UK’s FCA shut down several crypto ATMs earlier this year. The total number of automated teller machines currently operating worldwide is 38,803.

It has been nine years since the first crypto ATM in Canada was installed on October 29, 2013, at a Waves cafe in Vancouver. This was also the first Bitcoin ATM in the world. Since then, the number of installations has increased yearly, indicating a growing crypto awareness among Canadians. In fact, even though the price of Bitcoin took a significant beating in 2022, the number of Canadians using crypto is at an all-time high. There has been a significant increase in items purchased with BTC in the country. The Canadian central bank conducted a nationwide survey that estimated over a two-fold increase in BTC ownership in 2021 compared to the 5% ownership from 2018 to 2020.

Canada’s tryst with crypto has been quite interesting. The ruling party under Justin Trudeau’s leadership has been holding strictly anti-crypto policies. On the other hand, the country’s Conservative Party’s new leader, Pierre Poilievre, has championed crypto as a solution for inflation. In response to these highly pro-crypto views, Trudeau has called his opponent irresponsible and has criticized his views on Bitcoin.

OpenSea to enforce creator royalties on all collections after community outcry

Major cryptocurrencies started the day positively, with the global market cap rising by 2.13 percent to $920.79 billion.… 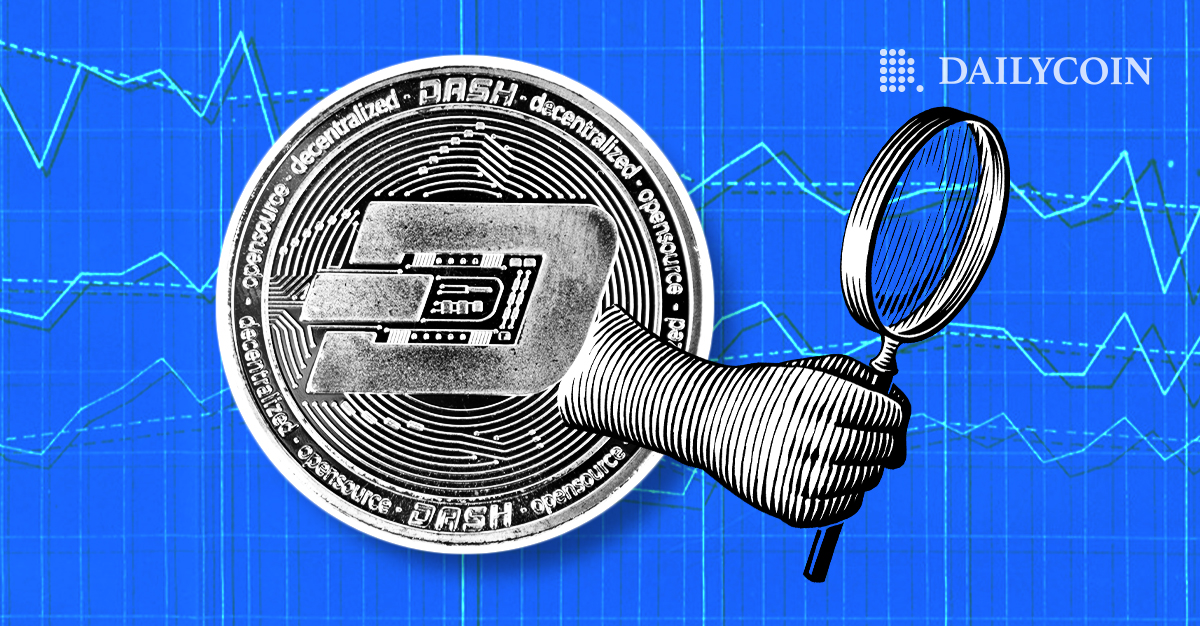 Dash was created as an improvement to the first crypto, Bitcoin, with more focus on better privacy and…