As there’s just under five days to go until the FIFA World Cup 2022 kicks off in Doha, Qatar, many football fans are getting ready for the biggest sporting event of the year. Chiliz (CHZ), the #40 ranked altcoin which powers the Socios.com football fan token platform, has partnered with the crypto giant Binance to launch Binance Football Fever.

How To Join Binance’s Football Fever

The Football Fever can be accessed on the Binance app or via desktop and is free of charge, but it comes with a couple of requirements. First of all, to grab the free NFT Football Passport, one must hold one of the popular football fan tokens on their account. The standard edition of the NFT passport grants the ability to join in the $1,000,000 prize pool and guess the score of all FIFA World Cup 2022 games to earn more prizes including crypto, cash and exclusive NFTs.

The Pride of Nations NFT collection consists of all 32 national teams that made it to the World Cup ‘22. According to Binance, the Super NFT Football Passport enables fans to collect 250% bigger returns on prizes. Besides, the football fan tokens multiply depending on the amount.

Chiliz (CHZ) Back To Winning Ways Despite Crypto Winter

At press time, the football-related token Chiliz (CHZ) trades at $0.212082, according to CoinGecko. That signifies a 4.8% increase in the last 24 hours, as well as 16% monthly gains. On the other hand, the official FIFA blockchain partner Algorand (ALGO) also enjoyed a day in the green, with 8.8% gains for the last 24 hours. At the time of publication, the 30th ranked altcoin ALGO is changing hands at $0.277439, according to CoinGecko.

Sports NFTs are a rapidly growing niche market, which is expected to multiply tenfold by 2032. Meanwhile, the FIFA World Cup is the biggest sporting event in the world, uniting fans from 32 countries. 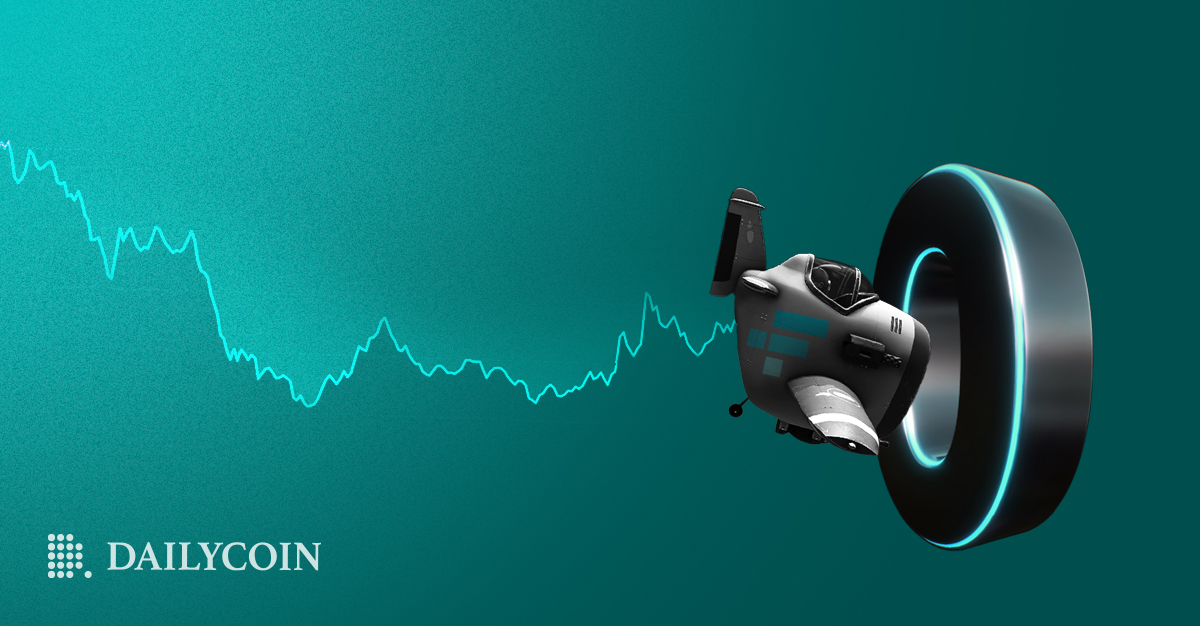 FTX Token (FTT) Price Analysis: is it Headed to Zero?

The Ethereum Proof-of-Work chain has revealed its plans for the mainnet after The Merge is fully implemented.  ETHW… 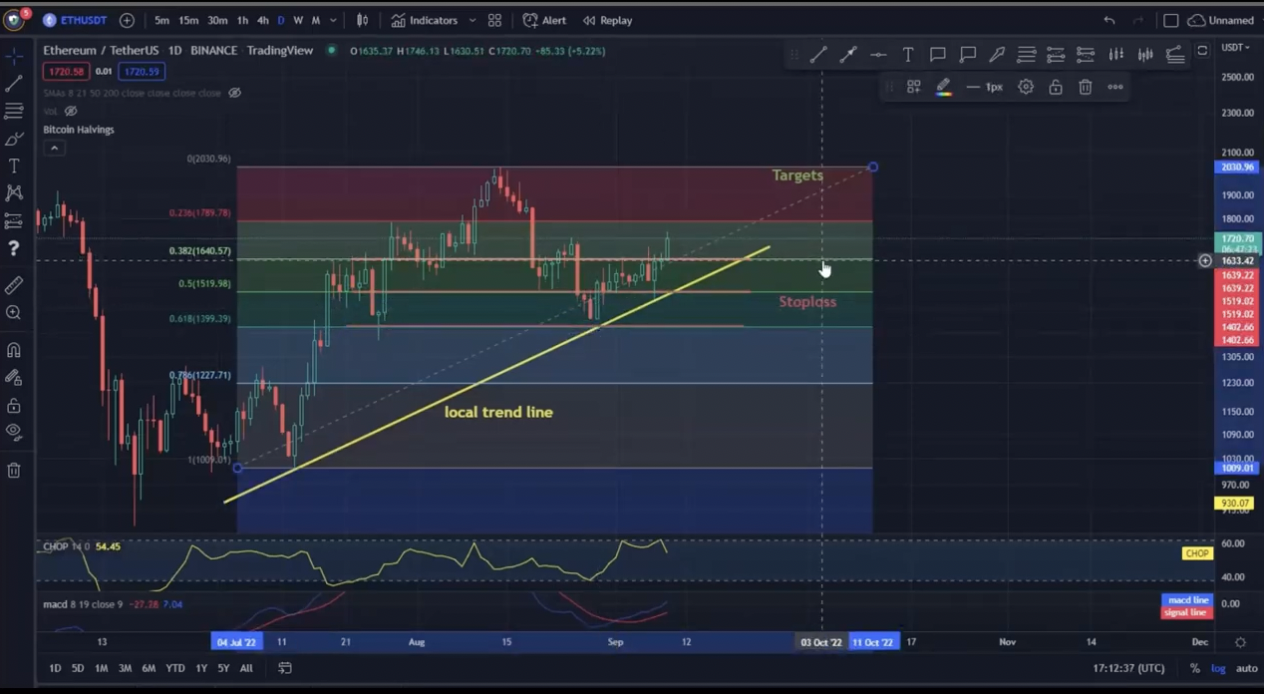 Ethereum (ETH) to USDT chart on a 1 day time…

Hello everyone, let’s take a look at the ETH to USDT chart on a 1 day time frame…