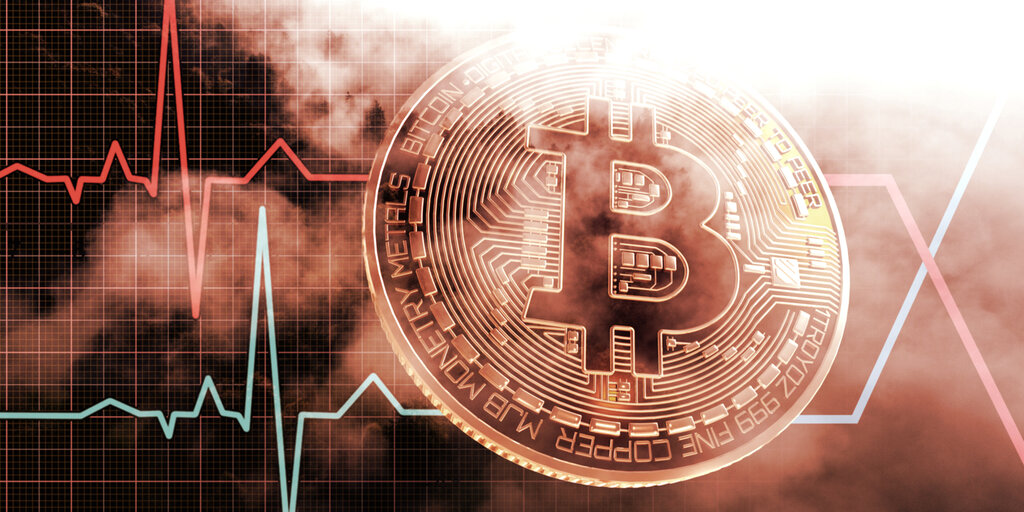 The crypto market is deep in the red Thursday morning as the industry continues to reel from the fallout of Sam Bankman-Fried’s empire and Binance’s decision to walk away from the early announced plan to purchase the troubled FTX exchange.

The industry’s leading cryptocurrency last traded below the $16,000 level during the November 2020 bull run.

The market has dramatically changed, with the overall negative sentiment among investors wiping off almost $100 billion of the cumulative market capitalization of all digital assets in a mere 24 hours.

The market slightly recovered on Thursday morning and is now valued at $856 billion; still, this represents the lowest point since January last year.

The last day also saw as much as $591 million in liquidations across multiple exchanges, with more than half of that being in long positions, according to Coinglass.

Bitcoin led liquidations with $227 million, Ethereum with $141 million, and Solana with $50 million.

Among the major cryptocurrencies, Solana (SOL), the native token of the eponymous blockchain network, is the worst hit after it plunged to a 20-month low of $12.80 on Wednesday before climbing up to $13.87 by press time.

This is still a massive 25% drop in value over the past day and a 55% slip over the week, which eventually saw SOL slip in the rankings as the asset’s market cap shrank from above $13.5 billion on Monday to just under $5 billion today.

The Solana project, among other investors, is backed by Alameda Research, the crypto trading firm that, like FTX, was founded by Bankman-Fried.

Such close proximity to the FTX chief is likely one of the reasons there’s been so much selling pressure on SOL in recent days.

To add to the woes, Crypto.com on Wednesday halted all deposits and withdrawals for Tether’s USDT and Circle’s USDC issued on the Solana blockchain. Meanwhile, network validators had more than 31 million SOL (about $440 million in current prices) unlocked, meaning they are not free to either restake their holdings to continue validating or move their holdings elsewhere.

Binance Coin (BNB), the native token of the Binance crypto exchange, is also down 8.4% over the day and 14.5% in the week.

An extremely volatile day also saw Ethereum (ETH) fall as low as $1,087 on Wednesday. However, the market’s second-largest cryptocurrency rebounded to $1,181 by press time, a slight drop of 0.5% over the past 24 hours. ETH is still down more than 22% over the week. 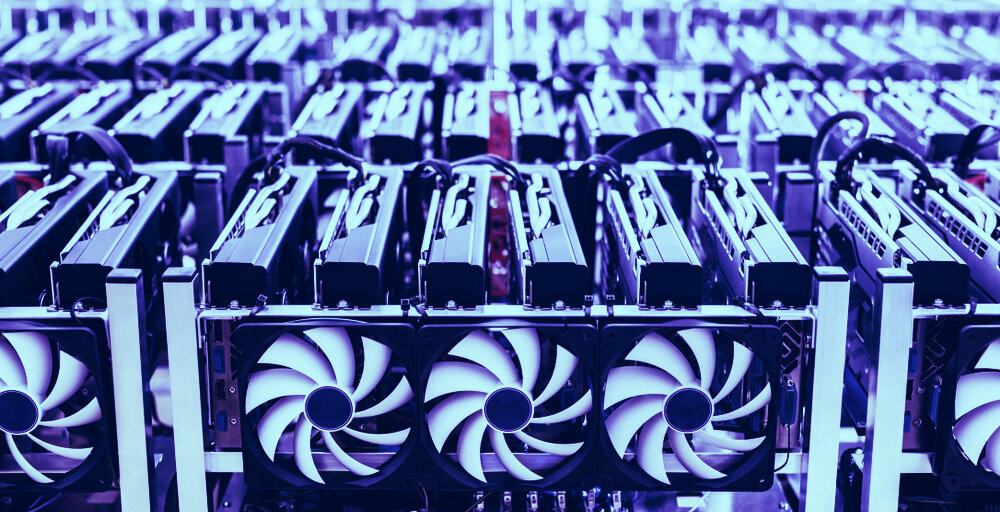 Core Scientific, one of the world’s biggest Bitcoin miners, has said it could declare bankruptcy as the myriad…

Despite the widespread belief that cryptocurrencies are nothing more than a collection of computer code, they have still… 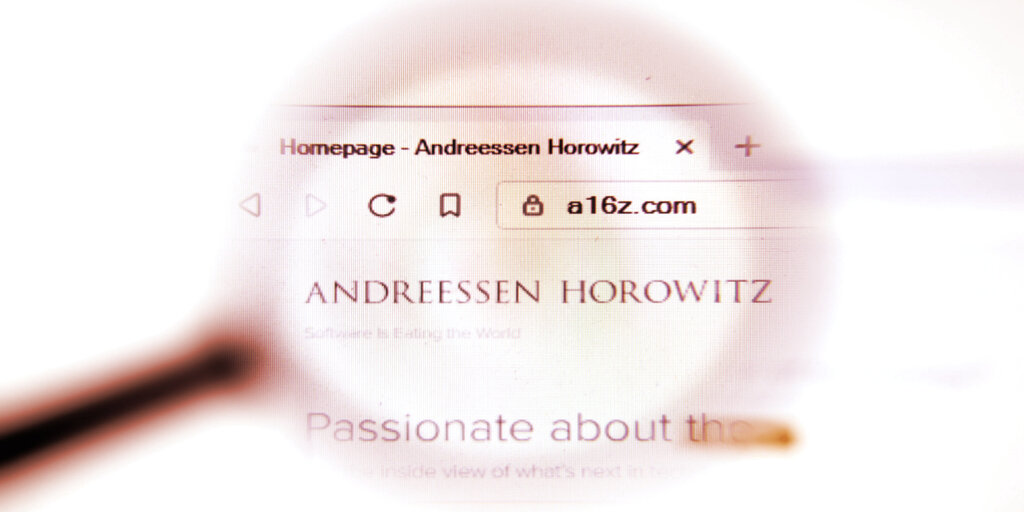