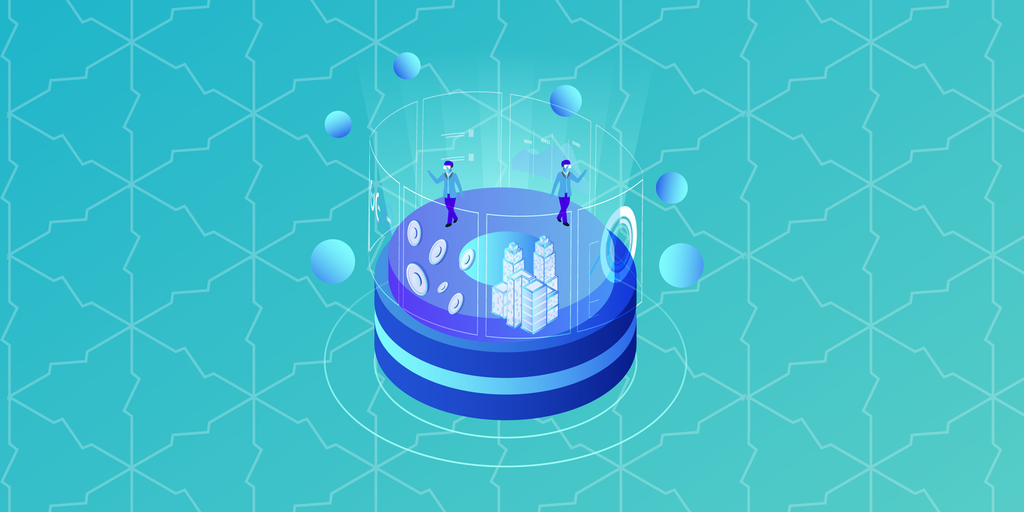 In order to compare the degree of decentralization within metaverses, it’s worth explaining what we mean by metaverse — and what decentralization means as it relates to metaverses and blockchain protocols. A metaverse is an expansive, immersive, and all-encompassing digital version of the analog (real) world. While the terms metaverse and video game often go hand in hand, the metaverse can be used for a variety of both entertainment- and work-focused activities.

People are hanging out with friends, attending metaverse-only concerts, and even using the metaverse to go on dates. These experiences are often enhanced through the use of augmented reality and virtual reality (AR/VR) to give you the visual sensation of being within these metaverse “worlds.” While a screen can suffice, most agree that AR/VR headsets allow you to get the most out of these experiences. Educational and career-related metaverse applications allow you to enhance virtual work meetings and digital classrooms — and can also be used to simulate scenarios for students, scientists, doctors, and pilots.

While these other applications are worth noting, we’ll be focusing on breaking down metaverses as they relate to video games. Popular metaverse games include titles such as Final Fantasy XIV, Destiny 2, and World of Warcraft. These massive multiplayer online games (MMOGs) are considered metaverses or “proto-metaverses” — but they aren’t decentralized.

As these aforementioned games are generally owned by solitary gaming companies, they lack this defining characteristic of decentralization. Looking at a different example, both Visa and Bitcoin are highly distributed payment networks. Yet, only Bitcoin is decentralized as the ownership or functioning of the network is distributed to over 10,000 full nodes and the associated crypto miners that support the Bitcoin blockchain.

You can remove thousands of these nodes and the Bitcoin network will continue to function. Visa is one company and the network can occasionally experience downtime due to its centralized network structure. In order for metaverses to evolve into decentralized variations they require the same technology that Bitcoin uses — the blockchain.

Crypto Metaverses Use the Blockchain

By mixing blockchain with these massive online gaming worlds, these enhanced metaverses are becoming decentralized by enabling in-game currencies, non-fungible tokens (NFTs), and even the ability to control the metaverse itself through governance token-based voting. Decentraland and The Sandbox are examples of popular metaverse games that fit within this category.

Crypto metaverse games decentralize payments by facilitating the use of in-game currencies such as SAND and MANA (from The Sandbox and Decentraland, respectively). This allows you to purchase in-game assets such as upgraded weapons, vehicles, armor, and metaverse locations using the game’s proprietary cryptocurrency — as opposed to having to rely on a credit card or centralized payment app (Apple Pay, Samsung Pay).

Further, these in-game assets are often represented as NFTs, which decentralizes ownership of these metaverse assets. In the proto-metaverses mentioned above, metaverse assets are generally controlled by the gaming company that created them. With crypto metaverses, you can buy, sell, and trade these in-game NFTs (and sometimes earn them through gameplay). You can purchase them via an in-game currency or another cryptocurrency (ETH, ADA) through an NFT marketplace. You can also trade both your in-game currencies and your NFTs for other cryptocurrencies as well.

While standard gaming companies often solicit feedback from their gaming communities when implementing metaverse changes and updates, they aren’t required to listen to their users — or implement popular requests. Crypto metaverses often decentralize both game ownership and game development decisions through the use of governance tokens.

Governance tokens allow users to vote on the game’s roadmap, development, storyline, and how the game is —or isn’t — monetized via in-game currencies and cryptocurrency. In general, a governance token equals one vote and decisions can be decided by a simple majority or a higher approval threshold (such as 2/3). This token-based voting is routinely executed through a decentralized autonomous organization (DAO), which is an autonomous entity that uses the blockchain and smart contracts to implement the outcome of these token-based metaverse votes and referendums.

Further, the degree of decentralization of a metaverse may change over time as the game and its community evolve. For example, many crypto metaverses initially start out as largely centralized projects with plans to incrementally decentralize them over time by handing over the reins of leadership to a DAO so the community can propose and vote on changes.

While many die-hard crypto enthusiasts believe that fully decentralizing the metaverse is a net positive, it does require the invested gaming community to take some responsibility; DAO votes should be designed to deter those with the most tokens from taking advantage of their voting power. For these reasons, some prefer having a single entity that runs the day-to-day operations and development of the associated metaverse they explore. Many in the metaverse don’t want to vote and be involved in metaverse development — they simply want to game and have fun.

Victims of ‘Textbook Ponzi’ BitConnect to Receive $17 Million in Restitution 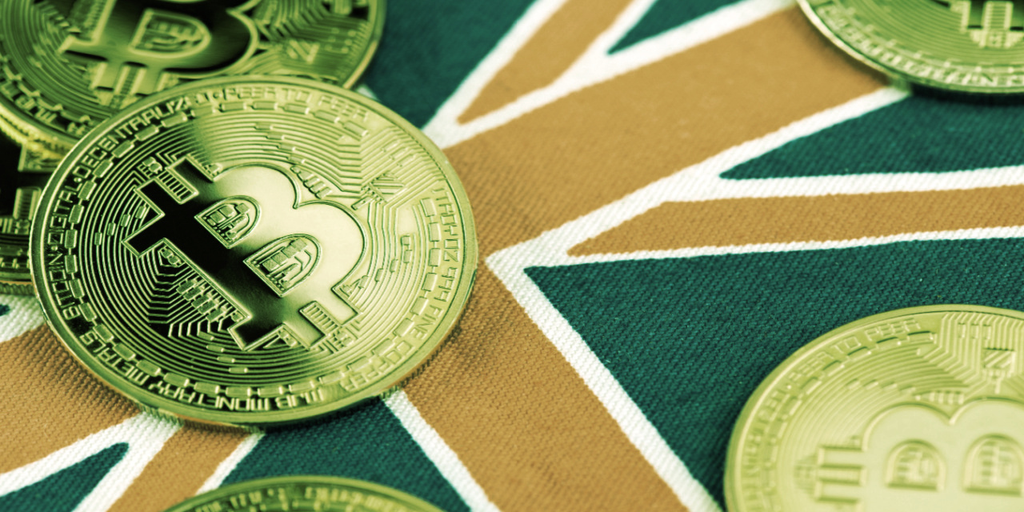 Suspects in UK Bitcoin Fraud Had ‘More Money Than They Could Spend’: Lancashire Police

This Week on Crypto Twitter: Gemini vs Genesis, Week 2: The SEC Steps In 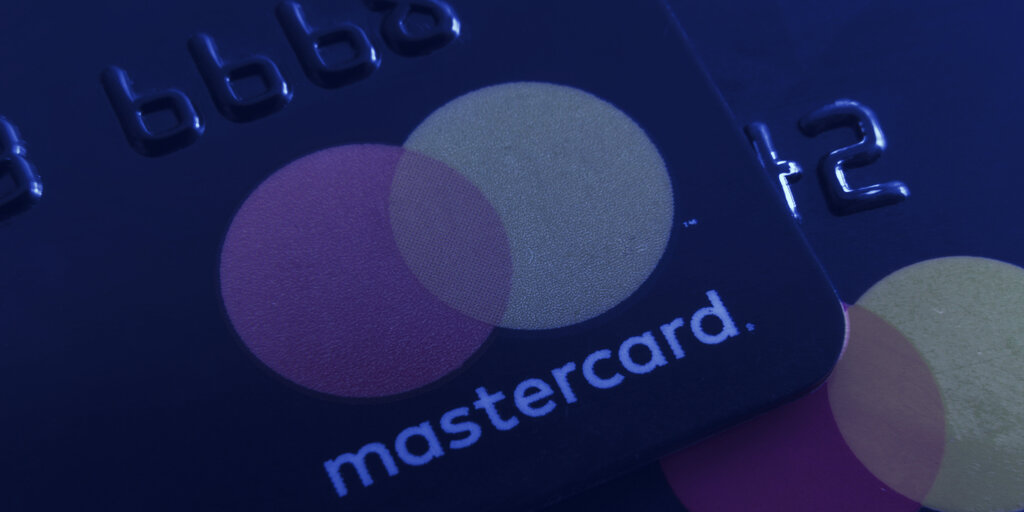