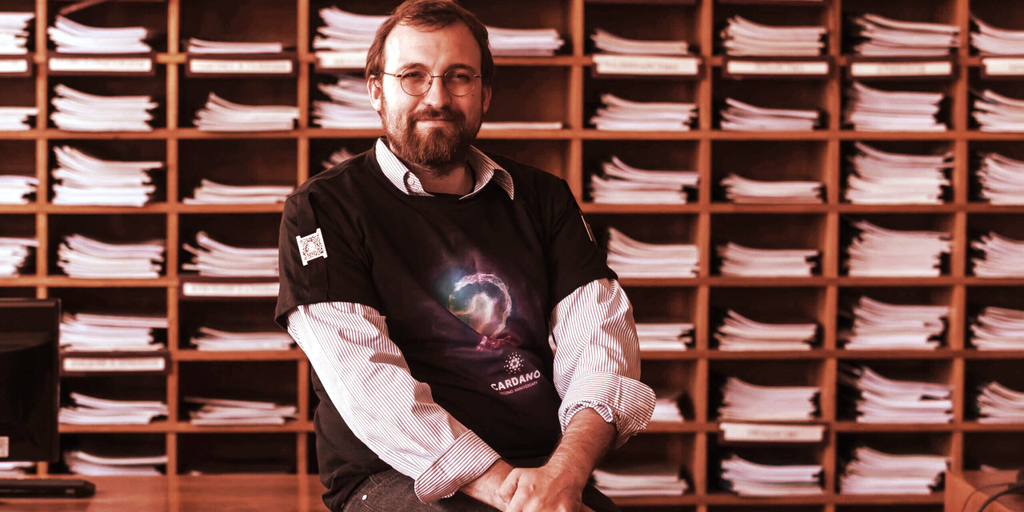 The recent collapse of crypto exchange FTX highlights the “absolute need” for decentralization, according to Cardano founder Charles Hoskinson.

Speaking at the Financial Times Crypto and Digital Assets Summit, Hoskinson said that the crypto industry “has never been stronger in terms of its offerings to the tradfi [traditional finance] marketplace and to the world as a whole,” but that recent collapses such as FTX have demonstrated the need for decentralization and proof of reserves.

He added that these failures of trust—in both the crypto industry and the traditional finance industry—are driving a shift “from companies and people to protocols.”

“People like centralization, because it gives you consistency, and it gives you efficiency and optimization,” Hoskinson said. “But then they always suffer the consequences of it at some point, because people make mistakes, or people get corrupted. We saw that with FTX, and we saw that with Luna.”

Hoskinson argued that his own creation, Cardano, has “outgrown its founder,” adding that, “while I got the party started, good parties live on beyond their host.”

He pointed to statistics that, he claimed, showed how decentralized the protocol is. “There’s over three million people, 1,200 projects that are building—over 100 have launched—6 billion assets have been issued. The vast majority of that activity has nothing to do with me.”

Hoskinson also posed the question, “how do we really measure things like resilience and decentralization?”

He said that as part of its partnership with the University of Edinburgh, IOHK (the developer group that maintains Cardano) has started a lab that will create an index to track those metrics. They include how reliant a protocol is on core entities, the distribution of its currency and its treasury, and the level of decentralization of consensus. “These are all objective metrics,” he explained.

“You can look at things like Bitcoin, Ethereum, and Cardano and ask a very precise question, which is how decentralized really is it?” Hoskinson said. “And which one of the Jenga blocks can you remove before the tower falls over?”

Mining Bitcoin at home — Is it time to start? Market Talks 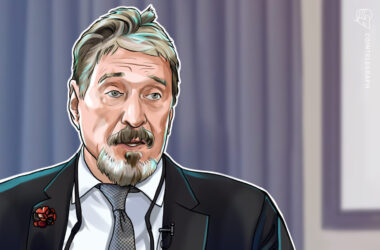 ‘I have nothing’: Imprisoned John McAfee claims his crypto fortune is gone