In a Jan. 7 tweet, Crain shared a screenshot of his message to SuperRare’s Slack channel announcing the 30% cut, stating that he had “some tough news to share.”

“Startups are a balancing act of managing rapid growth while doing everything possible to conserve limited resources. During the recent bull run, we grew in tandem with the market” he noted, adding that:

“In recent months it’s become clear that this aggressive growth was unsustainable: we over-hired, and I take full ownership of this mistake.”

Crain didn’t outline specifically what sort of redundancy packages the terminated employees would receive, but noted that the firm will “do everything we can to help them transition to new opportunities and support them in future endeavors.”

SuperRare is one of the biggest names in the space, but notably sees significantly less trading volume than competing NFT marketplaces such as OpenSea and Magic Eden.

According to data from DappRadar, SuperRare oversaw $663,000 worth of trading volume over the past 30 days, compared to OpenSea’s 30-day trading volume of $307 million and Magic Eden’s $80.1 million.

This is due in part to SuperRare’s model which is more focused on art, the artist community and single-edition NFT artworks — rather than the computer-generated avatars with thousands of tokens in a single collection popular on OpenSea and Magic Eden.

Moving forward, Crain outlined that despite a slowing of growth during the crypto bear market, SuperRare is still focused on pushing on with its initial vision of opening up greater access and exposure to digital artists.

“We are facing headwinds, yes — but there remains an incredible uncaptured opportunity as we continue building something totally new: a global digital art renaissance that is transparent, fair and that anyone can access from anywhere in the world,” he concluded.

The hefty staff cut from SuperRare adds to a wave of blockchain and crypto firms that have shed staff during crypto winter, with Cointelegraph reporting on at least six companies doing so since early December alone.

In terms of the most recent companies to decrease head counts, on Jan. 5 crypto lender Genesis laid off 30% of its staff, while the reportedly troubled crypto exchange Huobi announced a 20% cut on Jan. 6.

A report from The Wall Street Journal this week also indicated that U.S. bank Silvergate cut 40% of its staff as a result of an $8.1 billion bank run that was triggered in response to FTX’s collapse in November.

What You Need to Know About the Federal Probe Into Binance 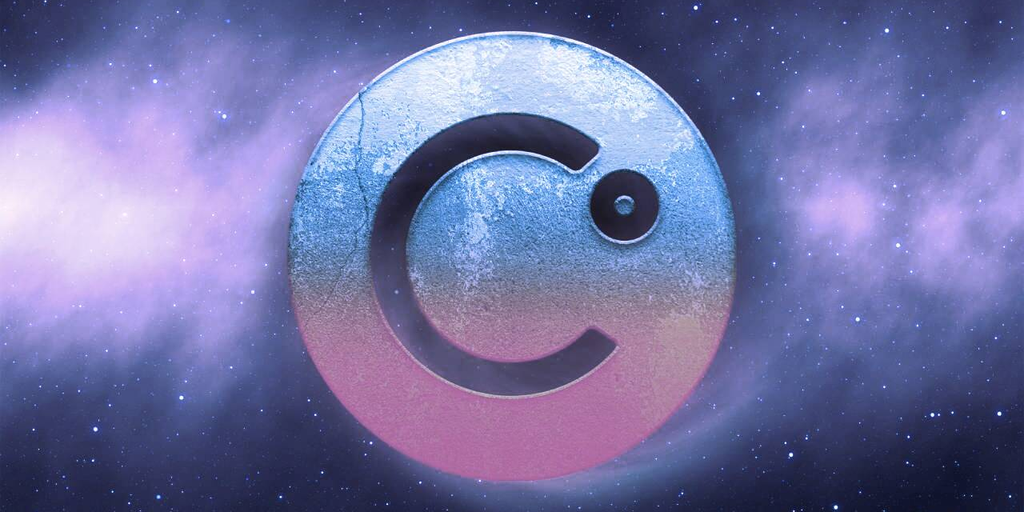 Celsius Customers Have Until January to File Claims in Bankruptcy Proceedings

The U.S. Bankruptcy Court of the Southern District of New York has approved a request by bankrupt crypto…

The co-founder of Gemini, Cameron Winklevoss, says that global investment bank Houlihan Lokey has devised a plan on… 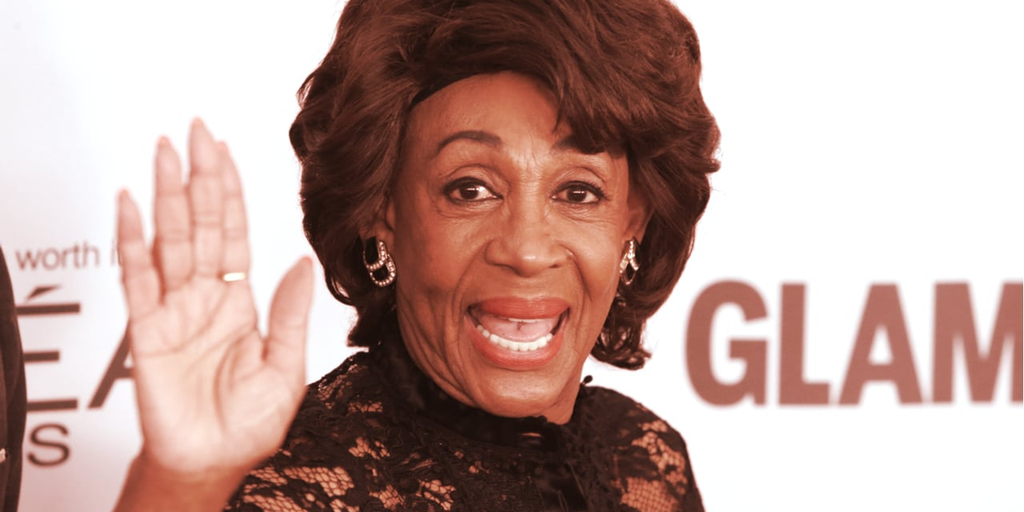 Maxine Waters Thanks SBF for Being ‘Candid’ About FTX Collapse