Sam Bankman-Fried To Be Investigated By the U.S. SEC

Following the spectacular demise of the crypto exchange FTX, its CEO, Sam Bankman-Fried, is now facing a probe by the United States Securities and Exchange Commission (SEC).

According to reports by Bloomberg, the CEO of FTX, Sam Bankman-Fried, is facing an investigation by the SEC for potential violations of securities rules. FTX.com, FTX US, and sister company Alameda Research are also under regulatory scrutiny according to a person familiar with the matter. The Department of Justice is also reportedly assessing the situation. Bloomberg’s source said that the SEC is looking into Bankman-Fried’s involvement in the recent actions that helped push FTX.com into the massive liquidity crisis it is now facing.

US regulators including the SEC, DOJ, and Commodity Futures Trading Commission (CFTC) have reportedly been looking into whether FTX.com mishandled customer funds and is reviewing the platform’s relationship with Bankman-Fried’s other businesses. Notably, Alameda Research is also being probed after it was reported that the CEO transferred around $4 billion from FTX into the company earlier this year.

FTX was said to be under severe pressure after growing but unsubstantiated rumors around the balance sheet of its sister firm Alameda Research were purported causing growing concerns that another Terra-like situation may occur. Users rushed to withdraw $6 billion in tokens from the exchange and this promoted Binance to announce that it would acquire FTX pending due diligence. Binance CEO Changpeng “CZ” Zhao later announced that after investigating the company’s internal data and financial commitments, it would no longer be proceeding with the deal.

As the company’s crisis deepened, securities regulators in the Bahamas, where FTX.com is based, said it was freezing the firm’s assets and appointing a provisional liquidator. 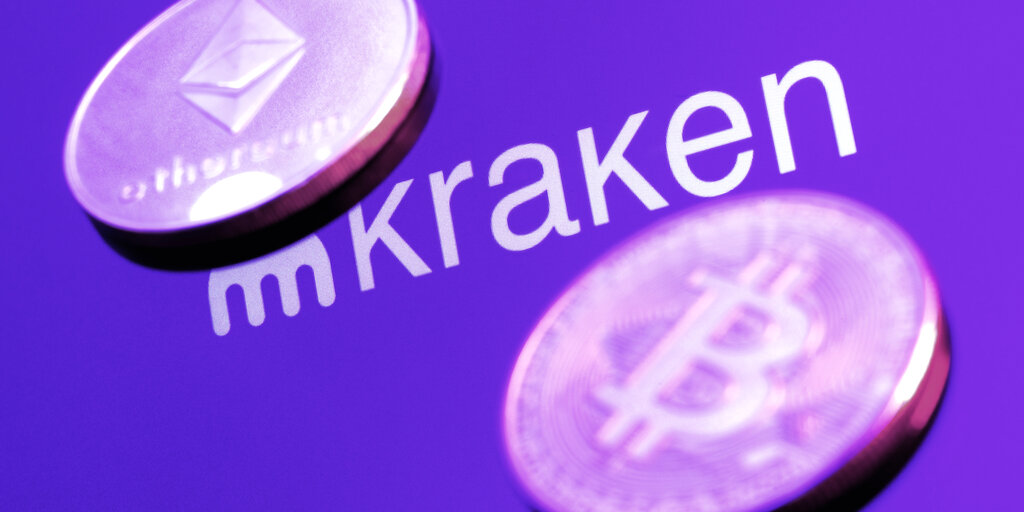 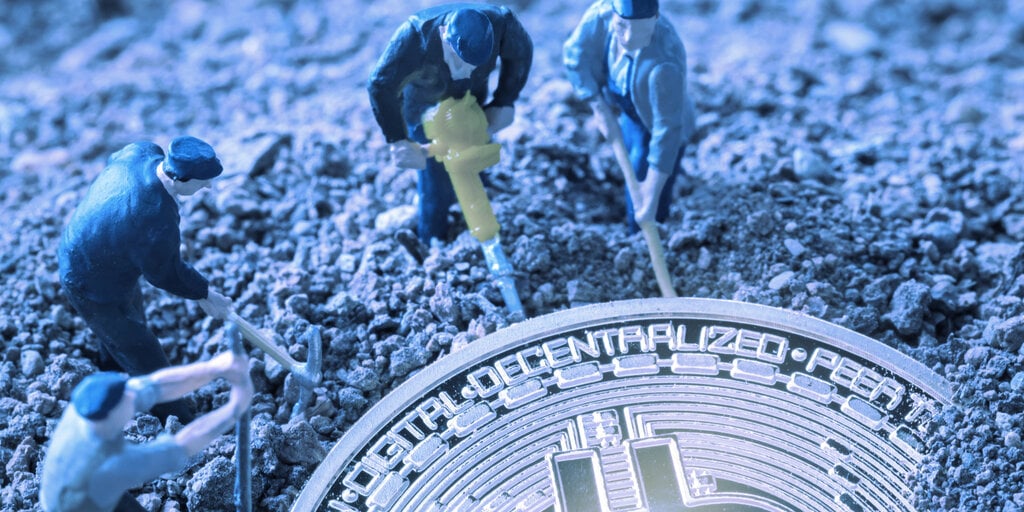 Compute North, the bankrupt operator of crypto-mining data centers, has sold some of its assets to green Bitcoin…