Porsche to launch 7,500 NFTs for use in a ‘virtual world’

German luxury car manufacturer Porsche has suggested it will be significantly ramping up its Web3 efforts after unveiling an upcoming NFT project consisting of 7,500 customizable tokenized vehicles.

In a Nov. 29 announcement, Porsche stated that the NFTs will be launched in January, and users will be able to customize various aspects of the cars in relation to performance and appearance.

The NFT art itself is being designed by designer and 3D artist Patrick Vogel, with all pieces revolving around the famous Porsche 911 model.

Notably these virtual assets will be designed in Epic Games’ Unreal Engine 5, suggesting that gaming integrations are afoot.

The company gave a sneak peek into the project at the Art Basel conference in Miami on Nov. 30. While specific details have not been mentioned, the company noted that owners will be able to use the cars in the “virtual world,” most likely meaning some sort of Metaverse.

More broadly, Porsche suggested that it is looking to significantly ramp up its exposure to Web3 moving forward, with the announcement noting that:

“Digital art is just one aspect of Porsche’s Web3 strategy. The sports car manufacturer is working to integrate the potential of blockchain technology into existing and future processes and solutions.”

Porsche previously had a hand in launching soccer-themed NFT collectibles in June 2021 as part of a project called Fanzone, but now appears to be taking the tokenization of its cars more seriously.

BMW to get Web3 trademarks

Speaking of German luxury car manufacturers, BMW has reportedly applied to trademark its logo in relation to a host of Web3 products and services.

The move was highlighted by USPTO licensed trademark attorney Mike Kondoudis, who frequently shares news regarding Web3 trademark applications in the U.S. from major companies.

BMW outlined intentions for its logo to span across collectibles such as virtual clothing, footwear, headwear and vehicles, while also indicating plans for downloadable virtual goods such as online environments and games.

BMW is coming to the metaverse!

The company has applied to trademark its logo for:

Content from Pinkfong’s massively popular children’s song/music video Baby Shark is set to be tokenized as part of a family-focused blockchain game.

Toekenz Collectibles is an NFT platform targeted at children aged 12 and under, and the focus of the game is to educate kids aged five to nine “about the trading economy of digital collectibles.”

The kids will also be able to customize the NFT art to their own liking, and even participate in a Tokenz DAO where they “can exercise democratic decision-making.”

This is not Pinkfong’s first dip into NFTs, Cointelegraph previously reported that the South Korea-based company launched a series of limited editions Baby Shark NFTs in December last year.

A Web3 startup co-founded by popular crypto-friendly DJ Deadmau5 (Joel Zimmerman) is gearing up for the launch of a music and gaming focused Metaverse platform.

Announced at the Art Basel event on Nov. 29, the start-up known as Pixelynx stated that the Polygon-based platform will launch this week, and kick things off with an Augmented Reality (AR) scavenger hunt set on Miami Beach.

The firm’s CEO and co-founder Inder Phull described the AR scavenger hunt as a “Rock Band meets Pokémon Go experience,” in which virtual gaming features are merged with real locations on maps via smart devices.

Users who hold Deadmau5’s Droplet NFTs will gain early access to Pixelynx’s metaverse with the platform aiming to provide a host of virtual experiences for fans of particular musicians and artists.

NFTs depicting the ongoing protests in China against the country’s tough zero-tolerance COVID-19 policy have found their way to the NFT marketplace OpenSea at the tail end of November. 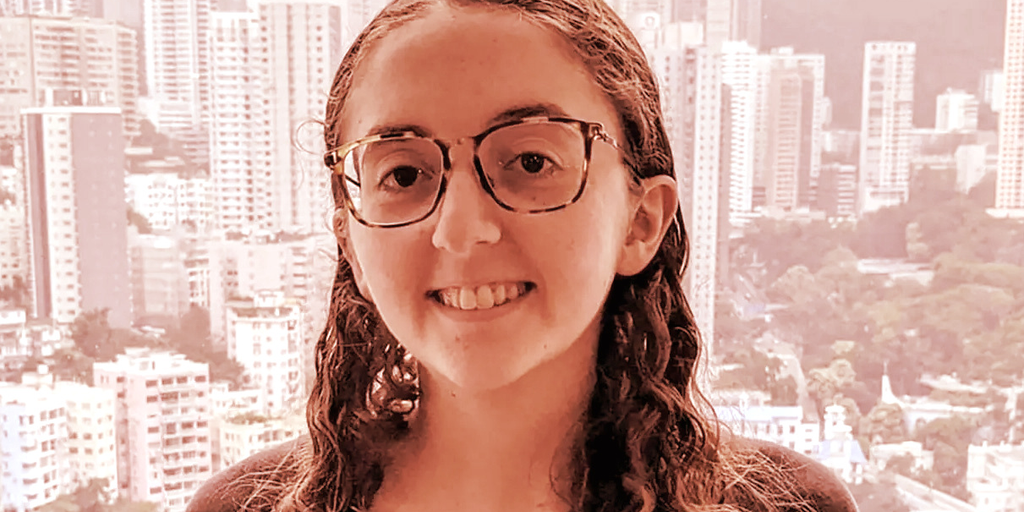 Alameda-Linked Funds on the Move Again via Coin Mixers 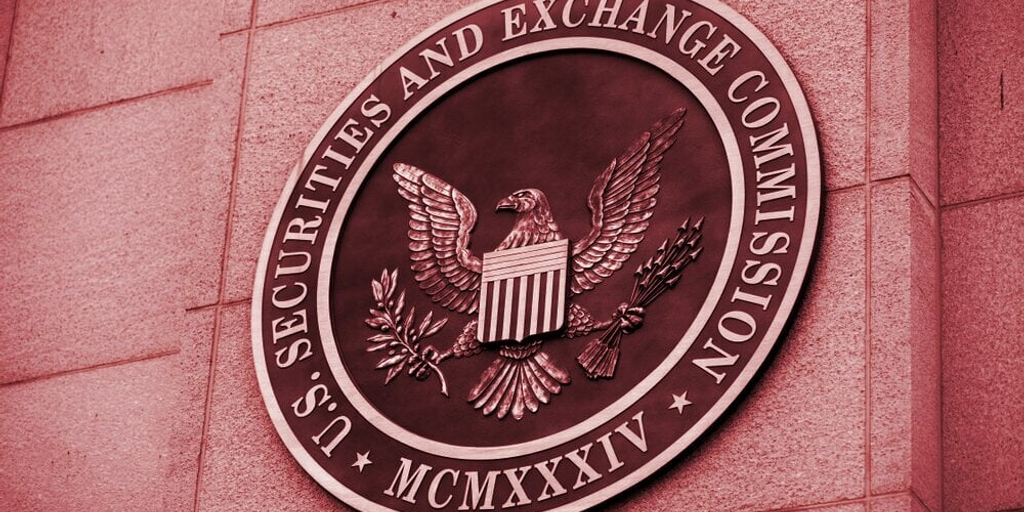 U.S. Regulators are starting 2023 off with a new round of cases targeting cryptocurrency scams. Six individuals and… 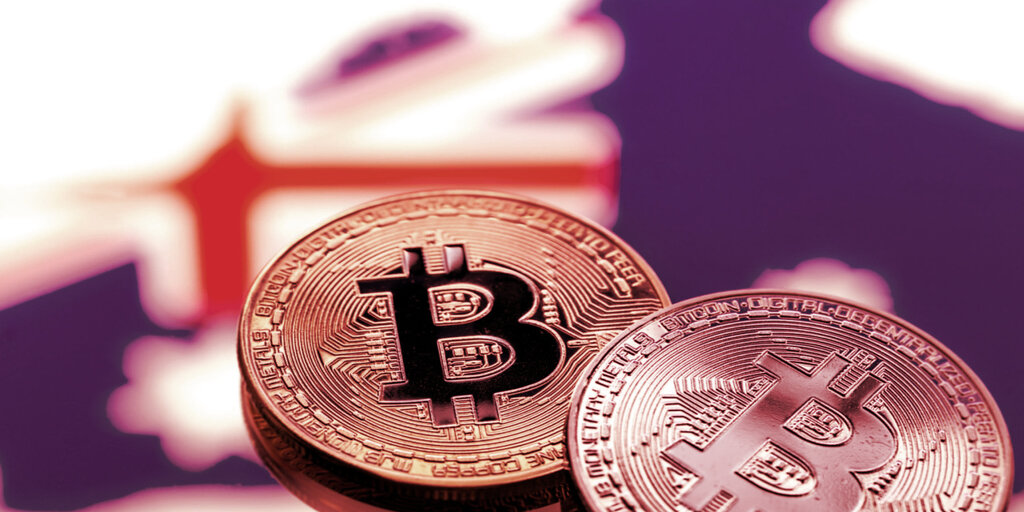