The Israeli Securities Authority (ISA) proposes a framework for regulating digital assets as an increasing number of Israeli investors are exposed to digital assets, and over 150 companies operate in Israel, according to the regulator.

The regulator released a proposal in January 2023, outlining its purpose to achieve the “double value” of responding to the risks associated with investing in digital assets alongside giving the authority means to adopt a regulation.

The authority has established multiple committees over the past several years to examine and regulate the issuance of cryptocurrencies and promote the development of digital markets in Israel.

The latest committee was tasked with examining the authority’s policy on investment products in digital assets.

An amendment to the definition of the term “securities” to include “digital assets” used for financial investment was also included in the proposal.

It was further added that the definition of “digital assets” as a digital “representation” of value or rights used for financial investment.

The authority also seeks powers to oversee the digital asset industry, including setting requirements for issuers and intermediaries and imposing sanctions for non-compliance.

The document has opened the communications up for public comment until Feb. 12. It also seeks to establish a requirement for issuers of digital assets to publish a prospectus-like document before the issuance or registration of the assets for trading.

Areas to address the unique features of digital assets, such as the ability to use smart contracts and the potential for tokens to have multiple functions were also mentioned.

Risks associated with digital assets were also addressed, such as the potential for fraud and market manipulation, by granting the authority the power to intervene in cases of suspected wrongdoing.

This comes after Israel’s chief economist Shira Greenberg laid out a list of recommendations to policymakers on how they should tackle digital asset laws and drive-up crypto adoption.

In a 109-page report submitted to the Minister of Finance at the end of November 2022, Greenberg called for a more comprehensive regulatory framework that would bring trading platforms and crypto issuers in line and give regulators more power to oversee the industry. 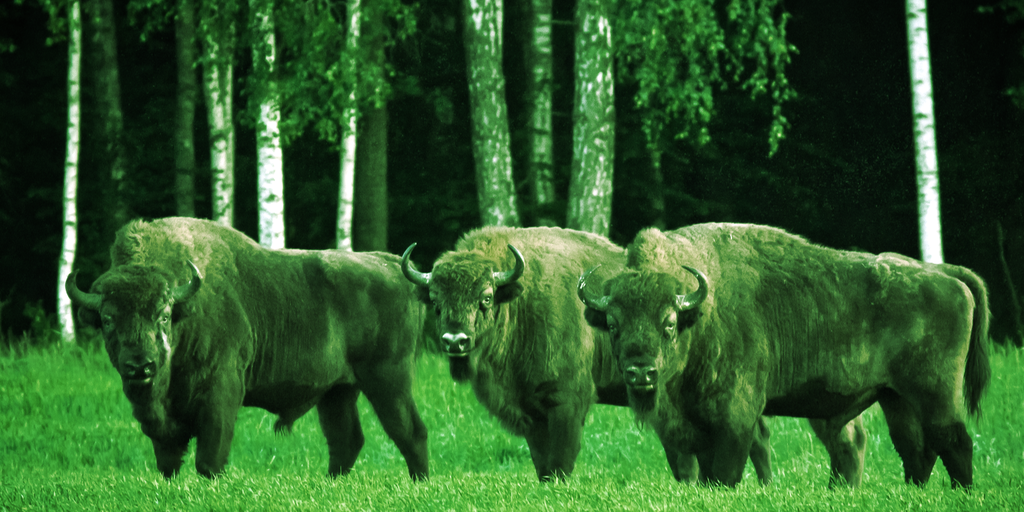 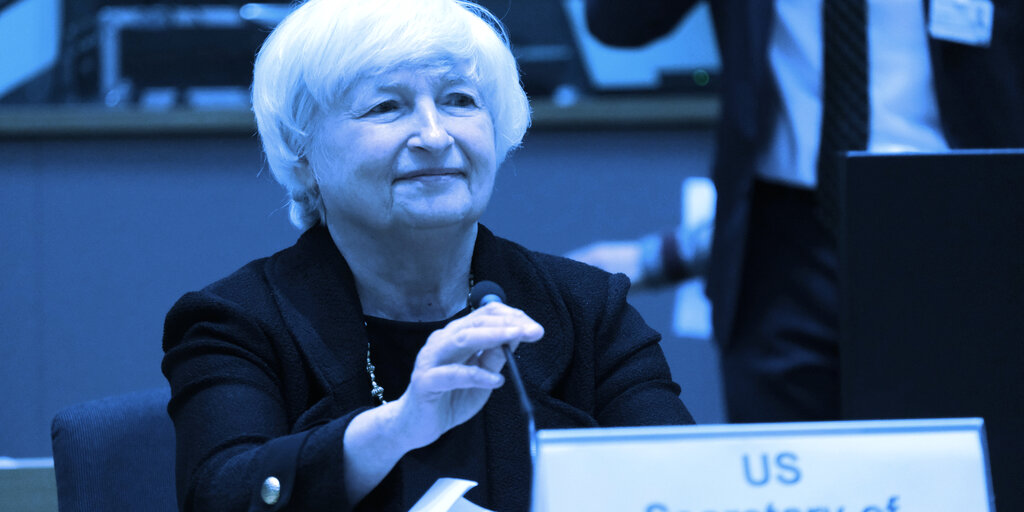