The FTX-owned Japanese crypto exchange Liquid has announced plans to begin the process of returning customer assets in 2023.

According to the Dec. 29 statement on its blog, the exchange is preparing to return assets entrusted by both customers from FTX Japan and Liquid Japan, and is working on a report that would further outline the details in January.

A statement from the team read:

“For the assets entrusted to us by our customers at FTX Japan and Liquid Japan, we are proceeding with system development so that withdrawals will be possible from the Liquid Japan web version.”

According to Liquid, the system intends to allow users who are unable to access FTX to check their FTX Japan balances from the Liquid Japan website, and also make withdrawals from there. However, customers using the Liquid Japan platform are expected to be able to withdraw as usual.

On Dec. 13, the exchange reassured its community on Twitter that they were cooperating with FTX debtors in relation to Liquid, and that it has not forgotten about its clients.

We are cooperating with FTX Debtors as it relates to Liquid. We have not forgotten about our users, and we will provide further updates when we can. Thank you for your ongoing patience and understanding.

Related: FTX reportedly gets 3 more months to stop all operations in Japan

On Nov 15, Liquid halted all withdrawals following the liquidity crunch faced by its parent company, FTX.

Shortly after that, on Nov. 21, the exchange suspended all trading operations on its platform in line with instructions from FTX Trading. According to the statement, Liquid exchange paused “all forms of trading” because of FTX’s Chapter 11 bankruptcy filing.

Founded in 2014, Liquid is a cryptocurrency exchange licensed under Japan’s Payment Services Act through its Japanese operating entity, Quoine Corporation. As previously reported by Cointelegraph, FTX acquired Liquid Group and its subsidiaries in February. 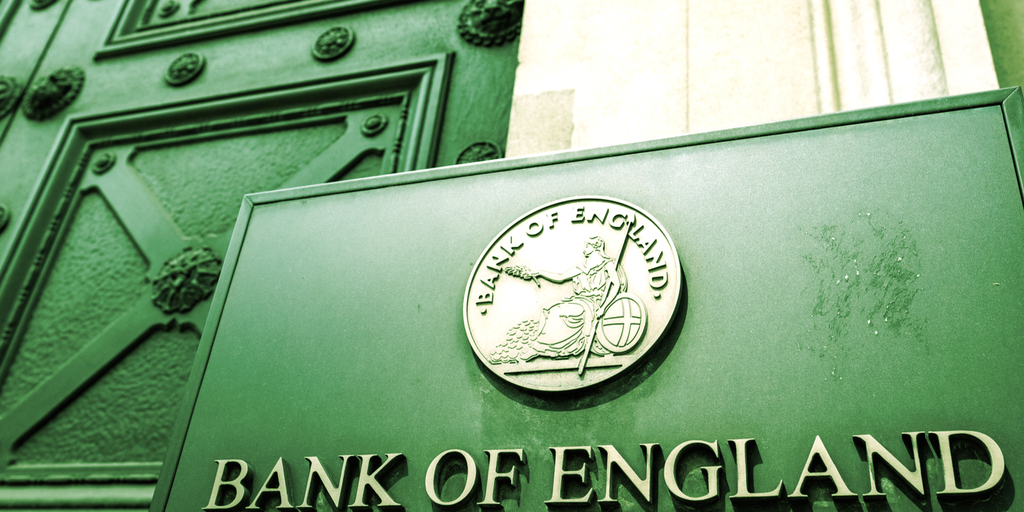 The Bank of England’s Deputy Governor, Sir Jon Cunliffe, has weighed in the need for regulators to come…

Illustration by Mitchell Preffer for Decrypt This week, Twitter served as a public confessional where the many crypto… 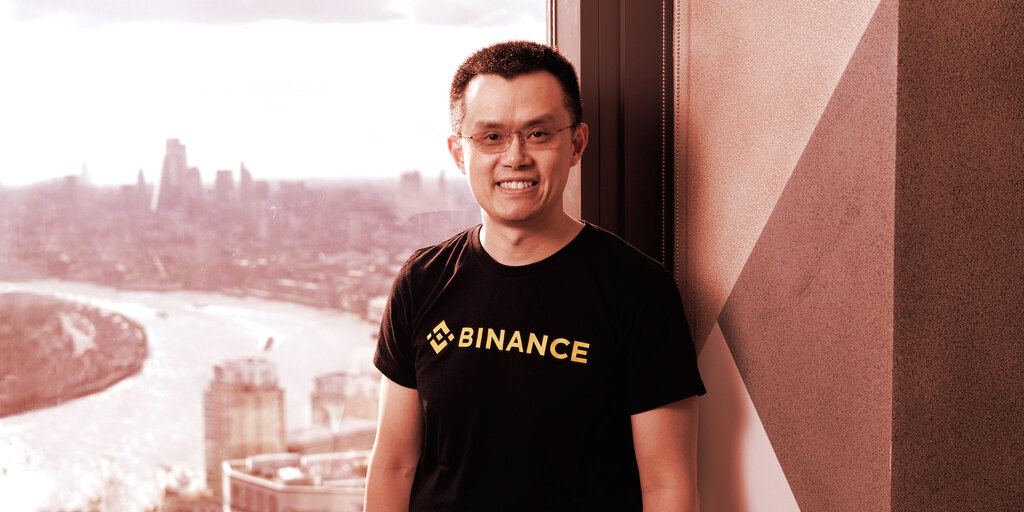 In the wake of the collapse of the crypto exchange FTX and its sister company Alameda Research, Binance…