Investment firm Fidelity has written down the value of its initial stake in Twitter following its funding of Elon Musk’s takeover of the social media platform.

According to a filing of the Fidelity Blue Chip Growth Fund in November 2022, the firm has written down the carrying value of its Twitter investment by more than 50 percent. The filing was first reported by Axios.

A write-down is a reduction in the value of an asset on a company’s balance sheet. This typically occurs when the asset’s market value falls below its book value, which is the value at which the asset is recorded on the balance sheet.

Fidelity’s initial stake in Twitter was valued at $19.66 million in October 2022 and has now been written down to just $8.63 million. According to Market Insider, Fidelity put forward $316 million to help Musk’s bid to take over Twitter in October 2022.

Fidelity holds its Twitter investments through its mutual funds in X Holdings I Inc., a holding company that Musk used as part of his Twitter takeover bid.

Musk’s Twitter takeover has been a controversial topic, marred by layoffs of staff and a plethora of operational changes at the social media giant. Various reports speculate that other investment firms may follow-suit in writing-down the value of Twitter holdings.

Cryptocurrency exchange Binance was among a number of companies to put funds towards Musk’s Twitter acquisition. The company committed $500 million to co-invest in Twitter alongside the likes of Fidelity, Sequoia Capital Fund and 18 other companies.

Cointelegraph has reached out to Fidelity to ascertain the details of its Twitter holdings write-down. 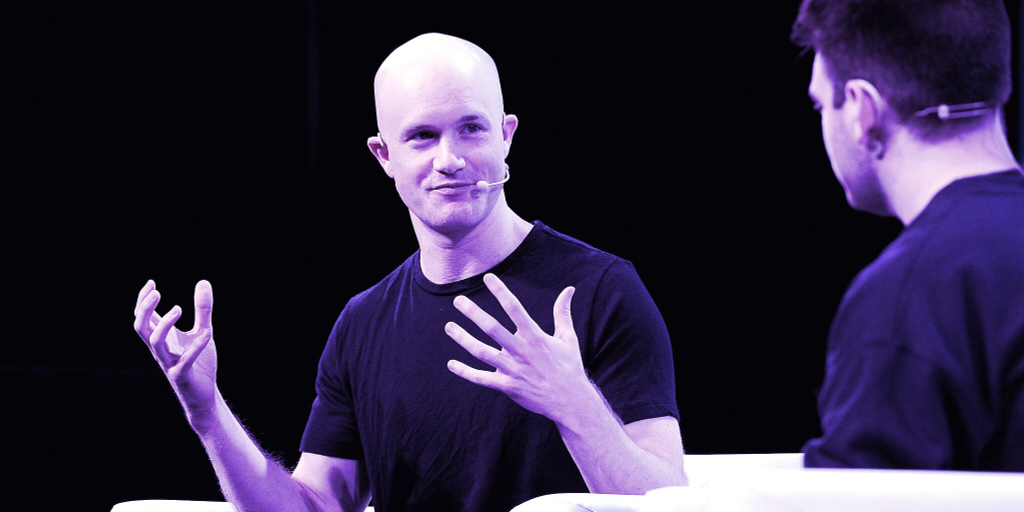 Coinbase Revenue Will Be ‘Half or Less’ of Last Year’s: CEO Brian Armstrong

Coinbase will bring in half as much revenue this year amid the crypto winter, the company’s CEO Brian…

The new hardware wallet, Ledger Stax, comes at a time when trust in centralized exchanges is at an…